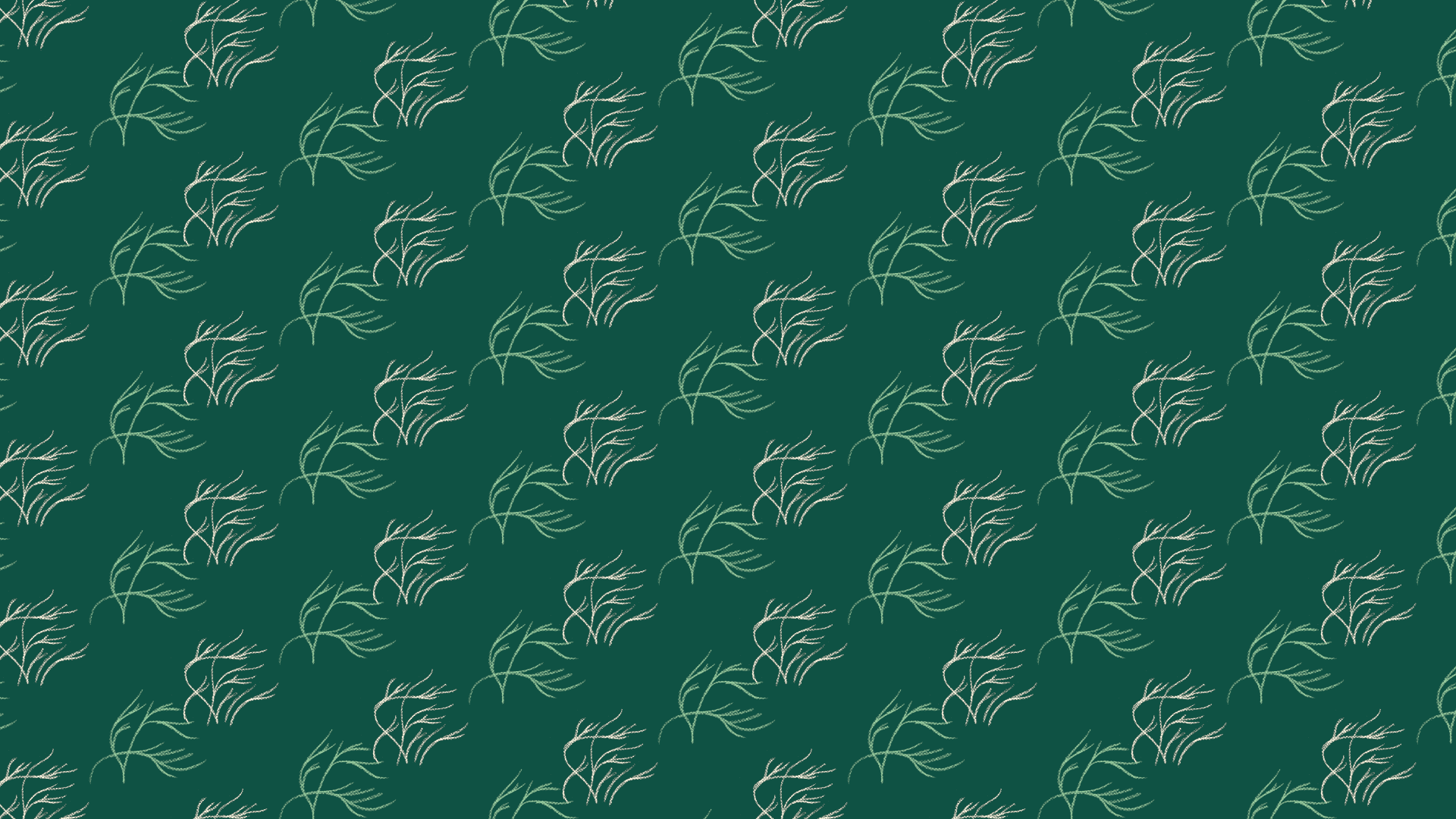 The New Year brought some changes with it for Pelicam International Film Festival on Environment and People. As part of our constant interest for promoting environment, environmental cinema and documentaries in the region around Romania, we wish to enlarge the festival’s scope and ensure the best possible reach of cultural products from similar contexts. Therefore, after careful consideration from our board, the regional competition Black Sea Docs will become Eastern Docs.

We hope that Eastern Docs will become a platform for voices of the East. Now more than ever, we feel it is highly important to acknowledge the links between Romania and other former communist countries with a similar socio-historical route, and we hope that by bringing together documentaries from this region we will encourage trans-national endeavours for cultural and environmental cooperation. We are convinced that other countries’ environmental and social issues, as well as their efforts to tackle them, are of growing relevance to our Romanian audiences.

Eastern Docs is aimed at documentaries focused on environment and people, from the region encompassing what is widely regarded as being Eastern Europe and its surroundings. The competition is focused on films released after 1st January 2018 from the following countries: Bulgaria, Romania, Moldova, Ukraine, Russia, Hungary, Serbia, Bosnia and Herzegovina, Croatia, North Macedonia, Kosovo, Albania, Montenegro, Slovenia, Poland, Czech Republic, Slovakia, Lithuania, Latvia, Estonia, Georgia, Armenia, and Azerbaijan. Also, the films must not have had a Romanian premiere at the time of their screening at Pelicam.

Once again we wish to reaffirm Pelicam’s commitment to raising awareness about contemporary issues and to offer alternatives, and we hope the newly founded competition will be doing just that, capturing the best environmental documentaries and practices in the region.

We remind you that the submission period ends on 31st January 2020. You can find our call for entries here and the rules and regulations of the festival can be accessed here.