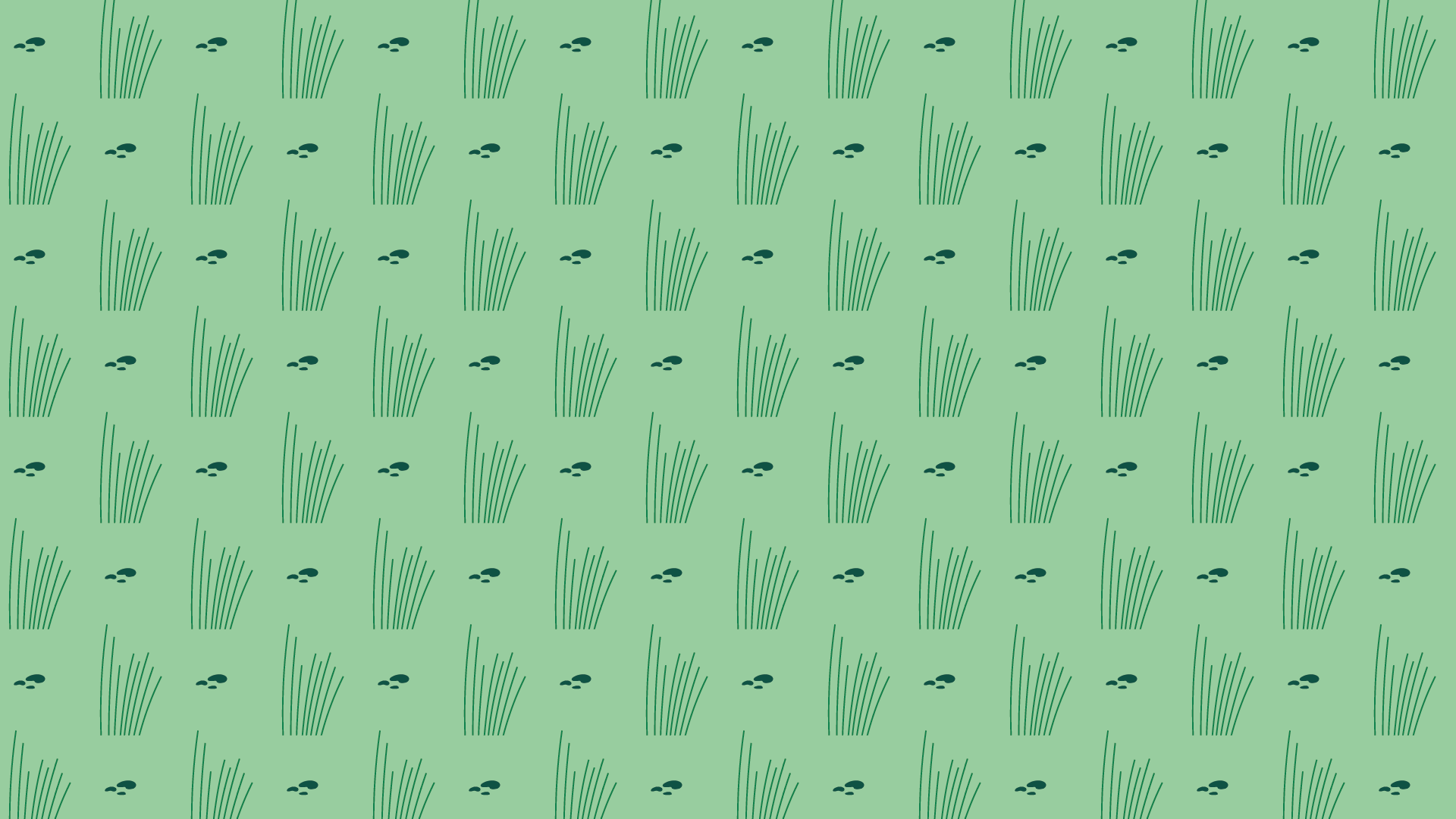 Pelicam – The International Film Festival on Environment and People invites film directors, producers and distributors to submit their films in one of the three competitions of the festival.

Submissions for the 2020 edition start on 1oth October 2019 and will be open until the 31st January 2020, and the selected films will be screened in Tulcea between the 18th and 21st of June, when we gather on the banks of the Danube to see the most interesting films dedicated to the environment and communities.

The films can be submitted online in one of the three international competitions: Official Documentary  Competition, Eastern Docs – a section dedicated to documentary films from and about the countries of Central and Eastern Europe -, and Fresh Perspectives – the competition for documentary films especially aimed at young audiences, that propose or present alternative solutions for a sustainable future.

The films must be released after 1 January 2018 for the categories Eastern Docs and Fresh Perspectives, and after 1 January 2019 for the Official Documentary Competition. The films should be feature-length (running time of more than 40 minutes) and have to be screened in premiere in Romania, except for Romanian documentaries. Rules and regulations for Pelicam 2020 can be found here and the online submission form here.

Pelicam International Film Festival on Environment and People is part of the Green Film Network, a network of 40 environmental film festivals from all over the world. GFN Award is awarded to one of the films proposed by the festivals belonging to the network.

In 2019 Pelicam brought to Tulcea, for a seventh consecutive year, over 30 films in national premiere, renowned filmmakers, experts, environmental organizations and journalists.