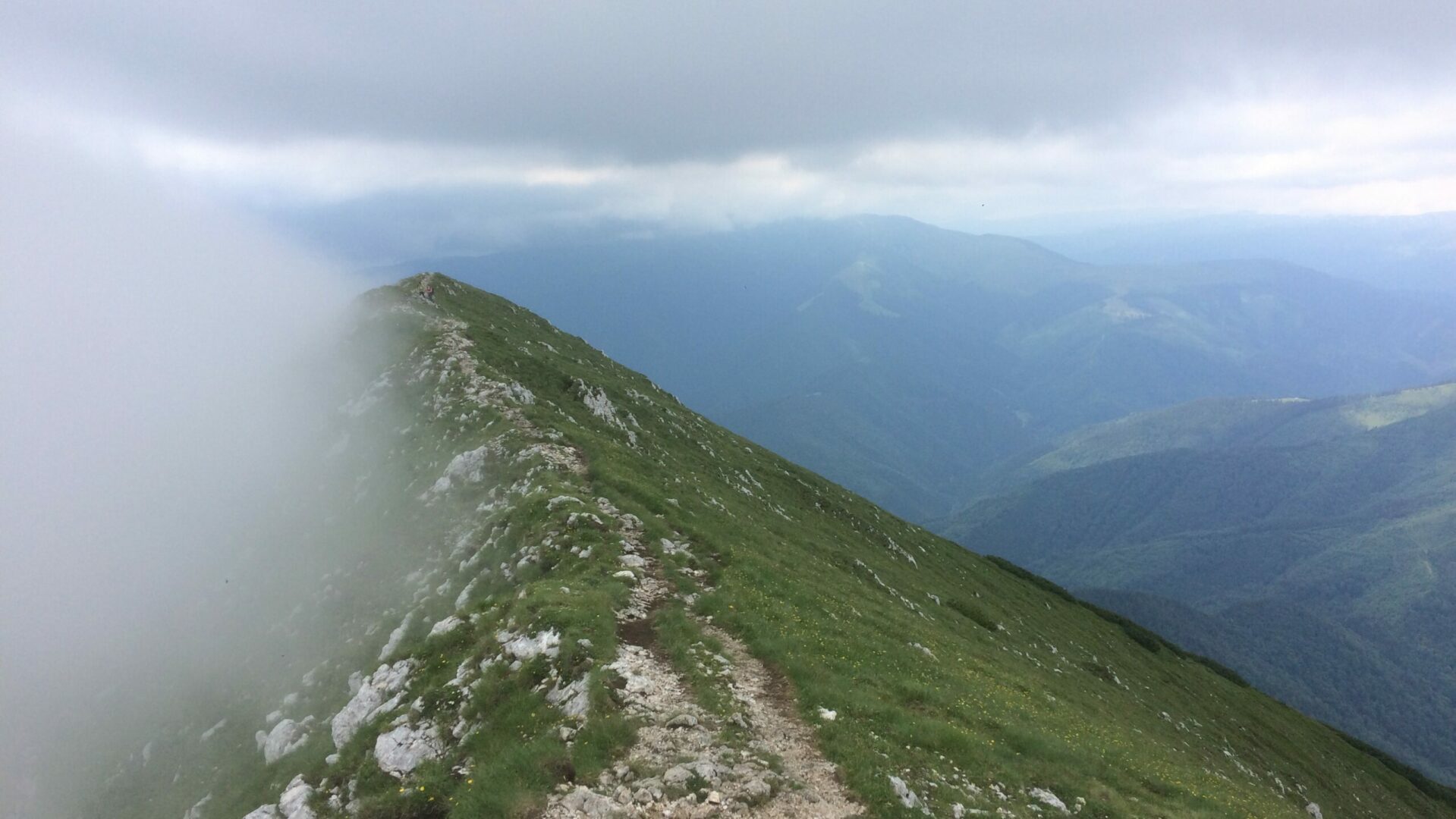 Pelicam – The International Film Festival on Environment and People invites film directors, producers and distributors to submit their films in one of the four competitions of the festival.

Submissions for the 10th edition of the festival starts on December 4, 2020 and will be open until May 15, 2021, and the selected films will be screened online during between October 15-24, 2021, a unique moment to see the the most interesting and newest film productions in the world dedicated to the environment.

The films can be entered online in one of the two international categories of the film competition: the official feature film competition, and Fresh Perspectives – the competition for documentary films especially aimed at young audiences, that propose or present alternative solutions for a sustainable future.

The films must be released after January 1, 2019 in the case of the Fresh Perspectives category and after January 1, 2020 in the case of the official feature film competition. Both competitions are dedicated to feature documentaries (more than 40 minutes). Also, the films participating in the competitions will be screened for the national premiere. Rules and regulations of Pelicam 2021 can be consulted here, and here you will find the submission form.

Pelicam – The International Film Festival about the Environment and People is part of the international Green Film Network, a network of 40 environmental film festivals around the world. The GFN Award is given to one of the films proposed by each festival.

2020 was constrained by the exceptional situation caused by coronavirus pandemic and its impact both locally and globally, we opted for reconfiguration and migration event event online.

The 9th edition of July 2020 attracted over 12,000 views, with films broadcast for the national premiere, in unique screenings, free of charge, on the official platform and with Facebook views of videos with Pelicam Talks, Q&A, meetings, discussions.

Previous
Discussion: Youth And Environmental Activism
Next
The 10th edition of Pelicam IFF starts on October 15