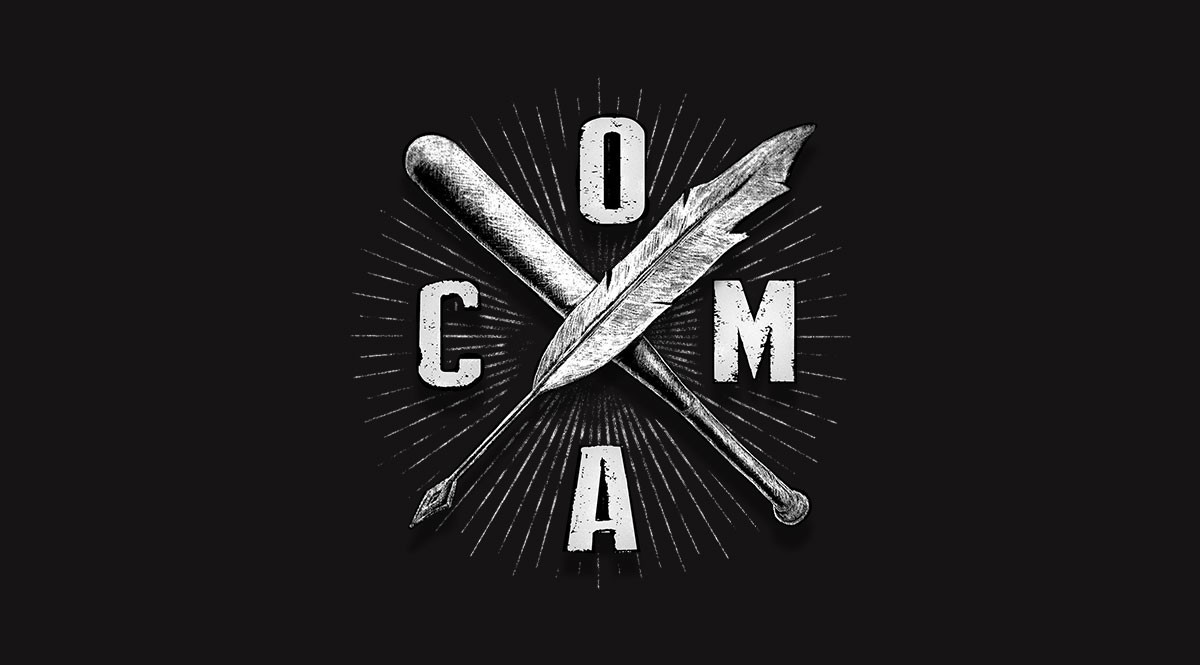 The band formed around 1999, and so far they have released three albums “Somn” (2001), “Nerostitele” (2006) and “Coma Light” (2008). Since their start, they have opened for a wide range of artists, such as Linkin Park, Deftones, Sepultura or Soulfly. They were the first band in the Romanian rock landscape which alternated heavy riffs, profound lyrics and warm vocals.