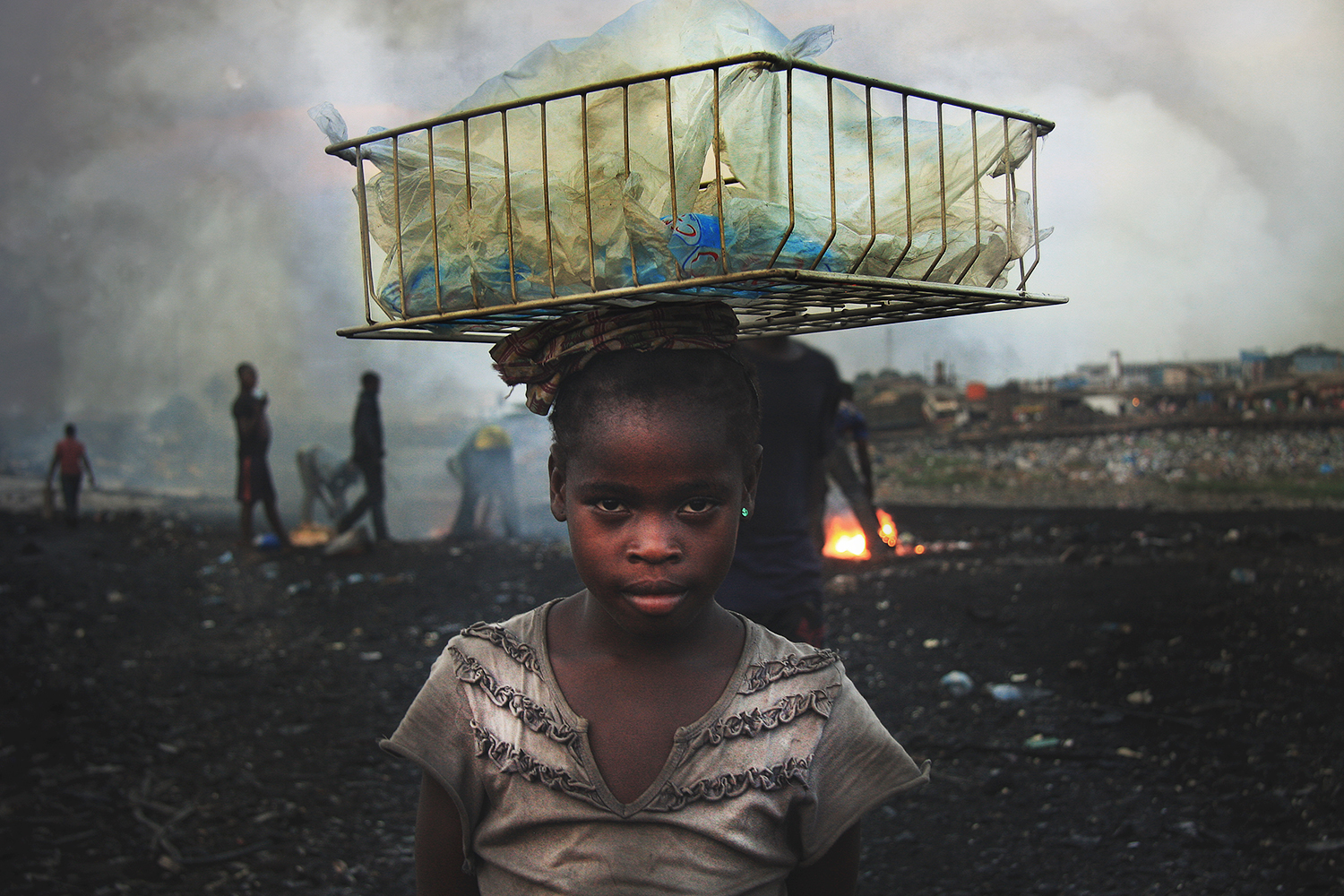 Five productions with challenging perspectives on the relationship between man and nature are competing this year for the Pelicam Grand Prix: The Human Element (USA, 2018), When Lambs Become Lions (USA, Kenya, 2018), Eating Animals (USA, 2018), Anote’s Ark (Canada, 2018) and Welcome to Sodom (Austria, 2018). The jury that will choose the winner of the Pelicam trophy includes Cristiana Pașca Palmer, the Secretary of the UN Biodiversity Program and former Romanian Environment Minister, actor Vlad Ivanov, recently returned from the Cannes Film Festival, where he was present for La Gomera (dir. Corneliu Porumboiu), and Jean Guy Henckel, one of the most famous organic farmers in France. The grand prize, worth € 2,500, is offered by the City Hall of Tulcea.

Water, air, earth, and fire: the four natural elements of the planet are captured in their electrifying relationship with the fifth element – man, who irreversibly alters them, in the documentary The Human Element (dir. Matthew Testa): a cinematic take on climate change, based on the work and photographs made by James Balog (producer of the film), one of the world’s most famous environmental photographers. The Human Element will have its Romanian premiere at Pelicam Opening Ceremony. The screening will take place on Friday, 21st June, at Jean Bart Theatre in Tulcea – the main venue of the festival.

Winner at Tribeca Film Festival and at Docudays UA International Documentary Human Rights Film Festival, When Lambs Become Lions (USA, 2018) creates a fine line between the value of a man’s life compared to that of an elephant. We travel with the film to a Kenyan city in the vicinity of wildlife conservation areas where two men – an ivory merchant and his younger cousin, a ranger in the protected areas – are trying to maintain the ever fragile status quo.

Eating Animals (USA, 2018), the newest documentary of director Christopher Quinn, (winner of the Grand Jury Prize at Sundance Film Festival for God Grew Tired of Us, 2006), is produced with actress Natalie Portman (also the narrator of the film) and begins with a simple question – where do the eggs, dairy products and meat we eat come from? The film is based on the journalistic investigation of the famous writer Jonathan Safran Foer (producer of the film), published in his international bestseller with the same name.

In many parts of the world, climate change is no longer an abstract notion, but a slice of a reality that will eventually overlap with the lives of whole communities, writing a new page of their history, as Anote’s Ark (Canada, 2018), directed by Matthieu Rytz, nominated for the Grand Jury Prize at the Sundance Film Festival shows us. One of the smallest countries in the world – Kiribati, a nation island in the central Pacific (Micronesia), will be completely covered by the ocean by 2100 as a result of global climate change. The film follows the efforts of the former President of Kiribati (2003-2016), Anote Tong, in an attempt to find solutions for his people.

What happens to all the smartphones, laptops, tablets, and other electronic gadgets that are no longer fashionable – a trend that also applies to those we now use? Some of them arrive in Ghana, where people dismantle them to remove materials that can be reused. This process, however, also brings up toxic materials, being a real danger to those who are trying to earn their living this way. Welcome to Sodom (Austria, 2018) shows the dangers posed by the consumer society in which we live, and the massive pollution that accompanies it – a situation we are most likely to contribute to.