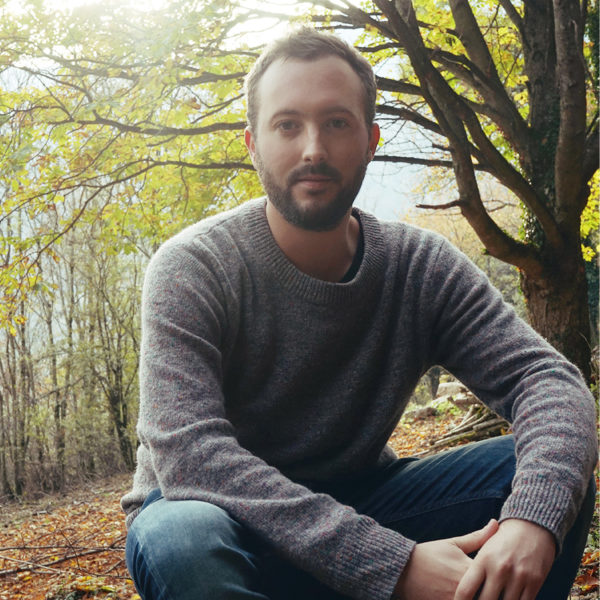 After spending several years working as an editor, for advertising, entertainment and humanitarian worlds, he collaborated with production companies and participated in numerous programs for France Télévisions. In disagreement with the media system, he decided to turn to independent documentary and co-directed the film The Voice of the Tatuyos. This experience will be an eye-opener. In 2016, he directed and produced a film both personal and collective: The Rise of Permaculture.