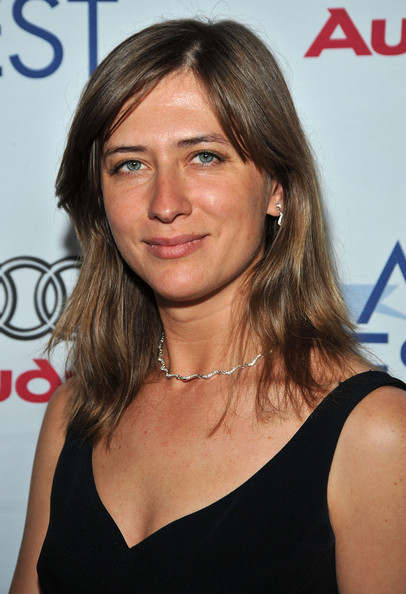 Alexandra WESTMEIER (1973, Chelyabinsk) studied theatre and film making at the Drama Academy in St. Petersburg and Moscow. She has lived in Germany since 2001. She initially worked as a reporter for television, then began to concentrate on making documentary films. Lost Reactor is her most recent film which premiered at IDFA (2018).