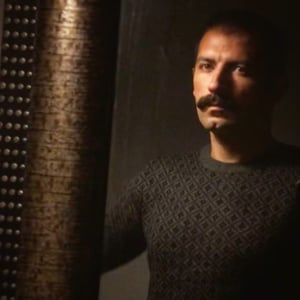 Cem Hakverdi was born in Istanbul, in 1982. He received his BA in Television Journalism from İstanbul Bilgi University.  In 2012, he recieved his MA degree in cinema from Marmara University. His MA research topic was Propaganda and Popular Cinema.  In 2018, he recieved his Ph.D. in cinema. His thesis topic was Alienation Reflected on the Movie Screen. He is now working as a lecturer in İstanbul Bilgi University. He has also working on audio-visual projects as a film editor and director of photography.