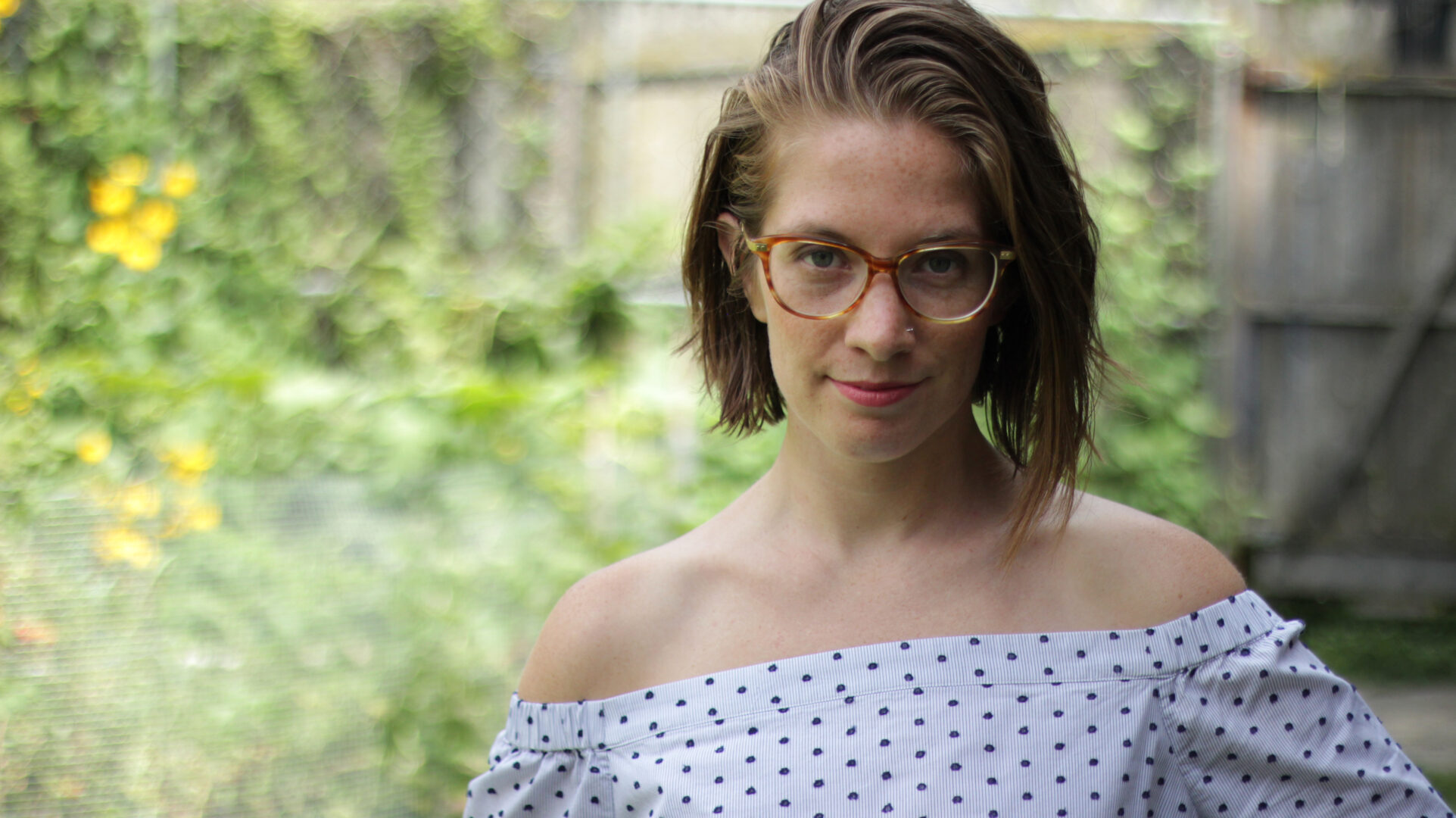 Emily is an independent film director, screenwriter, designer & photographer based in Chicago, Illinois. She graduated with an MFA in Cinema Arts & Sciences from Columbia College Chicago in 2014. Railsback began the production company Burnt Sugar Productions

with sommelier Jeremy Quinn. As a team, their work focuses on culture and identity through the understanding of beverages. Railsback’s prior work consists of narrative short films, music videos, visual arts, and humanitarian work. Her film career began in 2012 with a 16mm short film The First Fall. She was the recipient of the Albert P. Weisman grant for her film WarBaby. Railsback has completed 7 short films that have premiered at festivals across the country. She is currently working on Ad Astra, a narrative feature film about contemporary women on the prairie, set in her hometown post the Trump election.