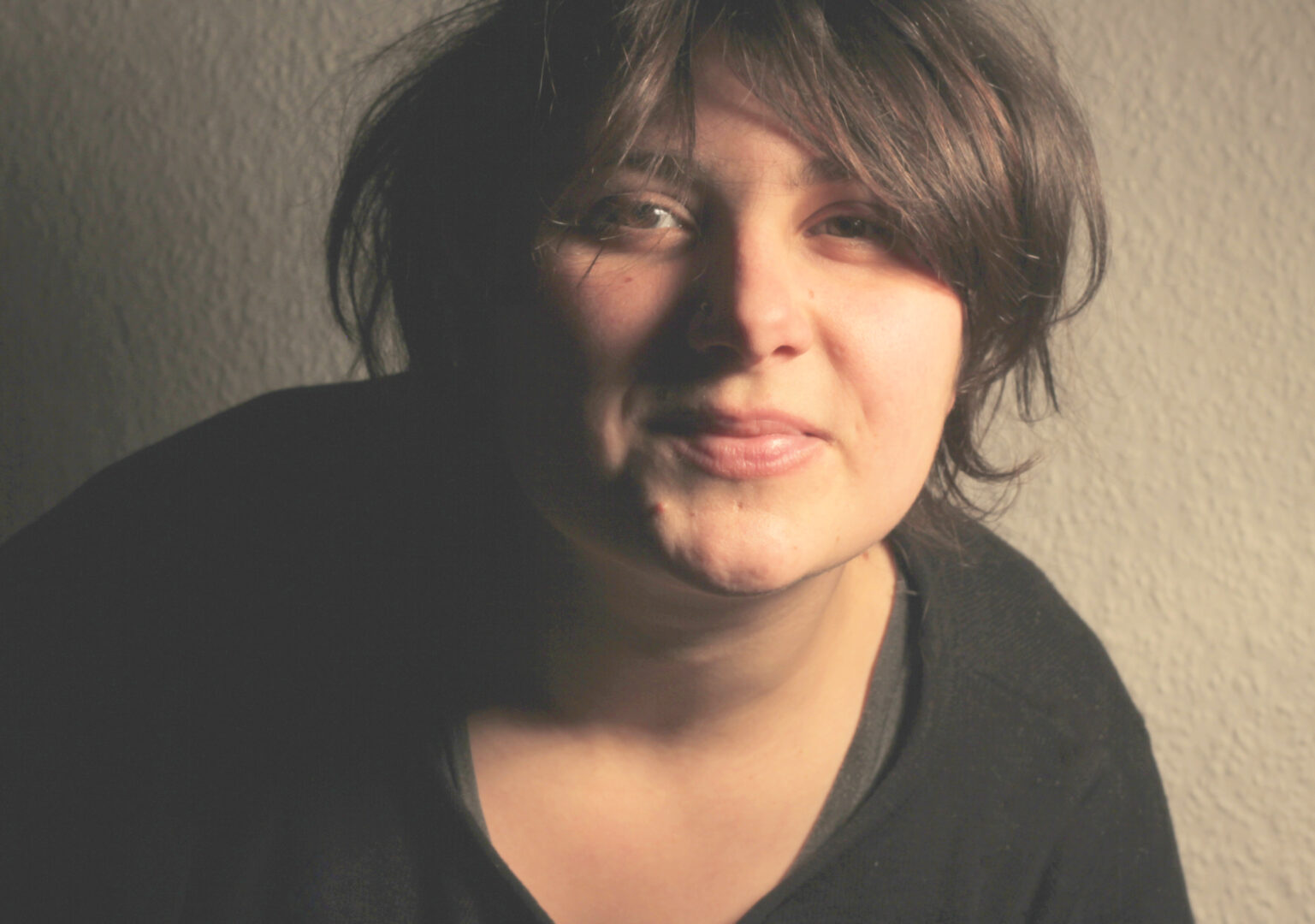 Hristiana Raykova, born 1985 in Varna, Bulgaria, moved to Germany in 2004 to study. After studying political science, she began working as a freelance camerawoman and video editor and shot several short documentaries as part of her bachelor’s degree in media production. In 2014, her documentary Könige (82 min.) premiered at Dok Leipzig. Since 2015, Hristiana is studying directing at the Film University Babelsberg KONRAD WOLF. The long documentary film The Pit, which has premiered in the Perspektive Deutsches Kino section at the 69th Berlin International Film Festival, is her graduation film.