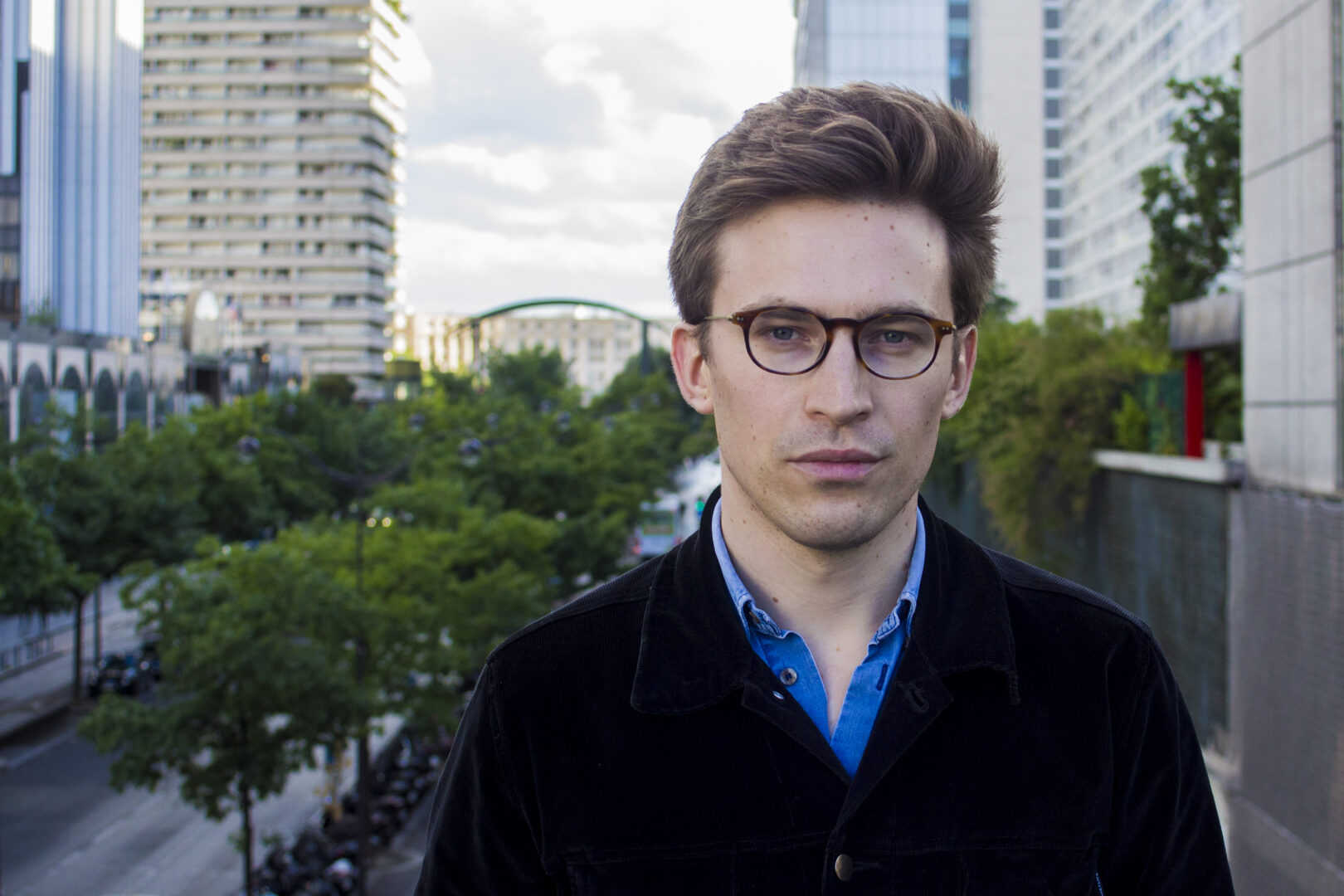 Author of investigations, Jean-Baptiste Malet collaborates with Le Monde diplomatique. He has directed several books and documentaries, including a survey of Amazon (In the Amazon) and another on the geopolitics of industrial tomato concentrate (The Empire of Red Gold), translated into several languages. The latter has received the Albert London Prize in 2018 and is the basis for his documentary film, together with Xavier Deleu.