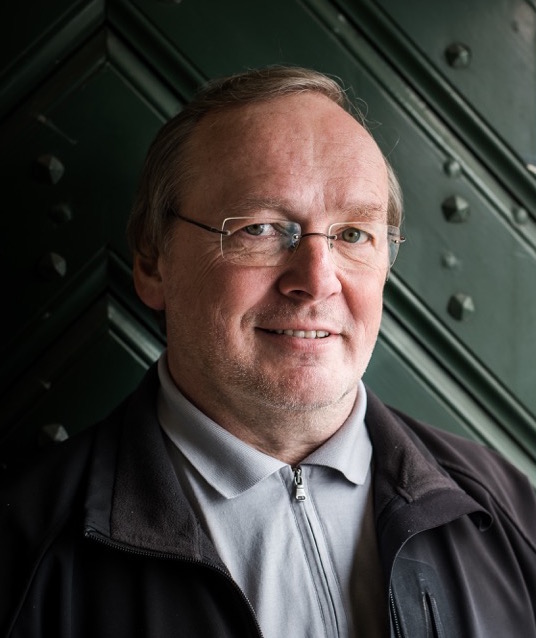 Borin in 1953, Kurt Langbein holds a degree in Sociology from Vienna University. Between 1979 and 1989 he was a documentary filmmaker and feature journalist with ORF (Austrian Broadcasting Corporation) and since 1992 he is a CEO, producer and director at Langbein & Partner Media. In 2011 he was awarded the Leopold Ungar Prize for his TV documentary The Sense of Endowment, and in 2013 he received the Axel Corti Award for Service Excellence in Broadcasting and TV.