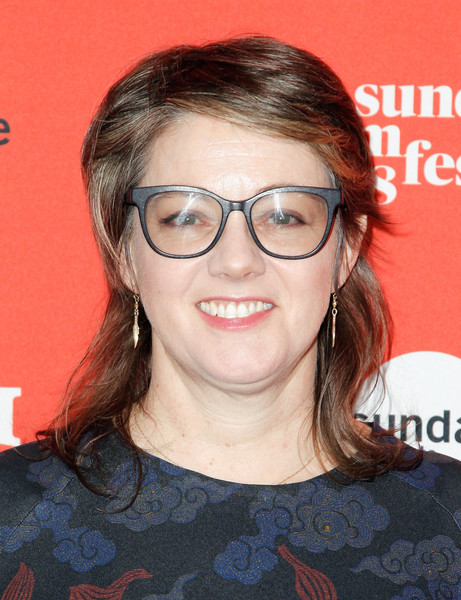 Laura Nix is a Chicken and Egg Breakthrough Filmmaker Award winner in 2018, and was awarded the Sundance Institute/Discovery Impact Fellowship in 2017. She previously directed The Yes Men Are Revolting, (Toronto Film Festival 2014, Berlinale 2015), which was theatrically released and broadcast in the US and in multiple international territories. Her film The Light In Her Eyes premiered at IDFA; was broadcast on the PBS series POV, and toured
the world as part of Sundance&#39;s Film Forward program. She has received fellowships from the MacDowell Colony, Film Independent and the Independent Feature Project, and is currently is a film expert for the U.S. State Department’s American Film Showcase, and a member of the documentary branch of the Academy for Motion Pictures Arts and Sciences. Based in Los Angeles, she is the owner of Felt Films, a production company that produces non-fiction shorts and features.