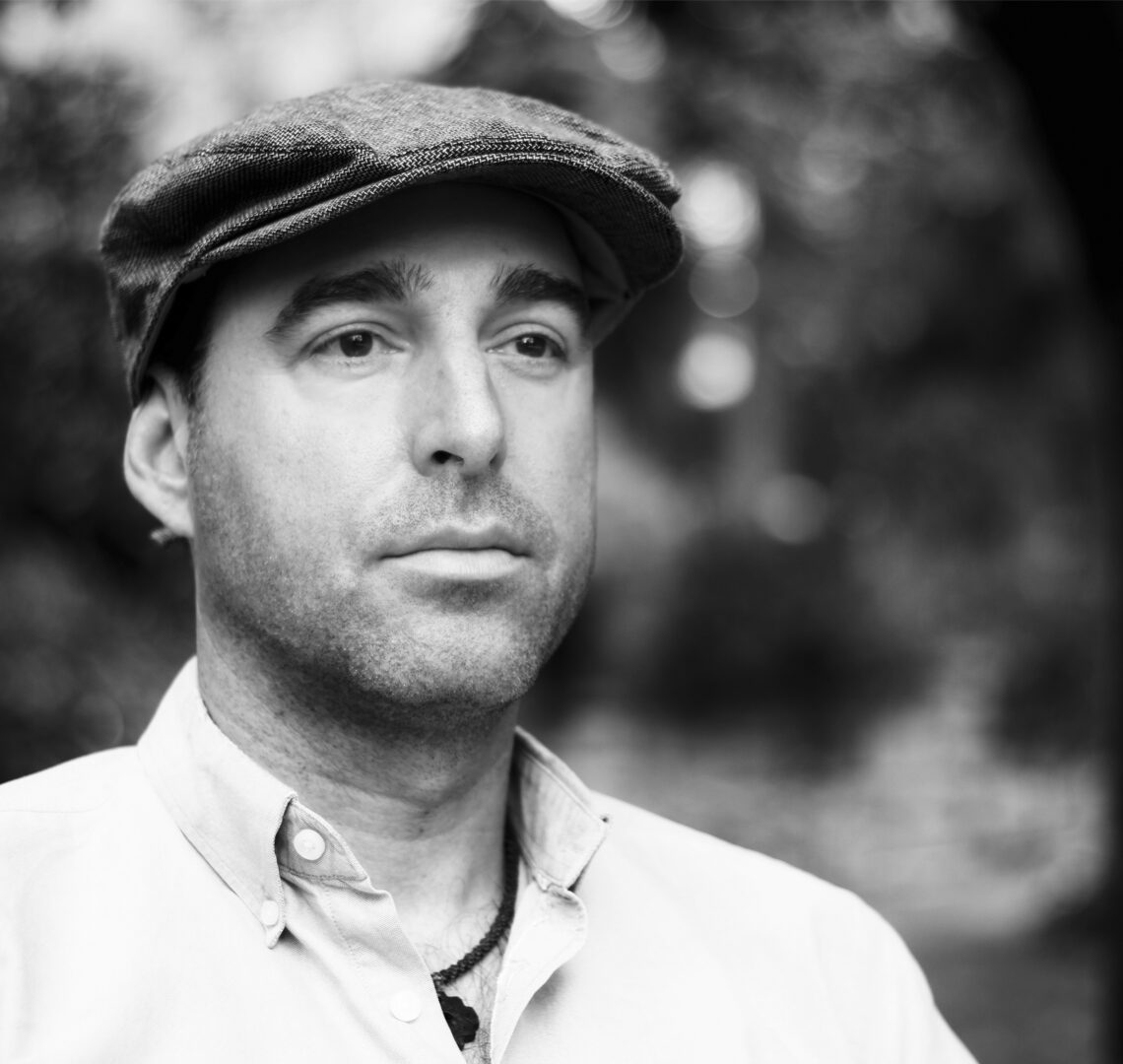 He was awarded a degree in Biological Sciences by the Universidad Autónoma de Madrid and has always been concerned with the environment and ecology. He has worked as a scriptwriter and producer with his brother Manuel Picazo Casariego, the documentary filmmaker. Following this, he has lived in France for 10 years, where he became acquainted with the degrowth movement, a movement which is flourishing there thanks to having originated in that country. This is his first documentary as director.