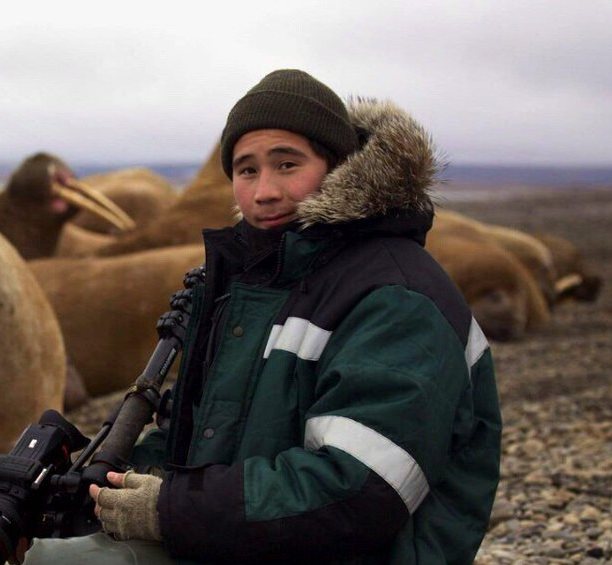 Born in 1991 at Tiksi, on the shores of the Arctic Ocean, Russian director Maxim Arbugaev grew up with the idea of becoming a professional ice hockey player. Discovering the passion for film in the solitude of the New Siberian Islands, he is currently studying the documentary film at Moscow’s Gerasimov Cinematography Institute. His debut The Hunters  has won numerous awards.