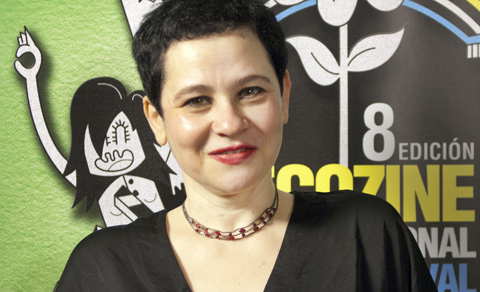 Born in Granada, Nocem had a passion for images, travel and anthropology at an early age. Her passion has led her to develop a professional life as a documentary director, producer, photographer and magazine contributor. Her first documentary Cartography of Loneliness (2011) was shortlisted in a number of international film festivals and was acknowledged as one of the best European documentaries in Hamburg, Cambridge and Bilbao. Her second documentary Women and Water (2013) coincides with the year chosen by the UN as the International Year Of Water Co-Operation. It is more poetic in texture but is still an argument in support of women’s rights.