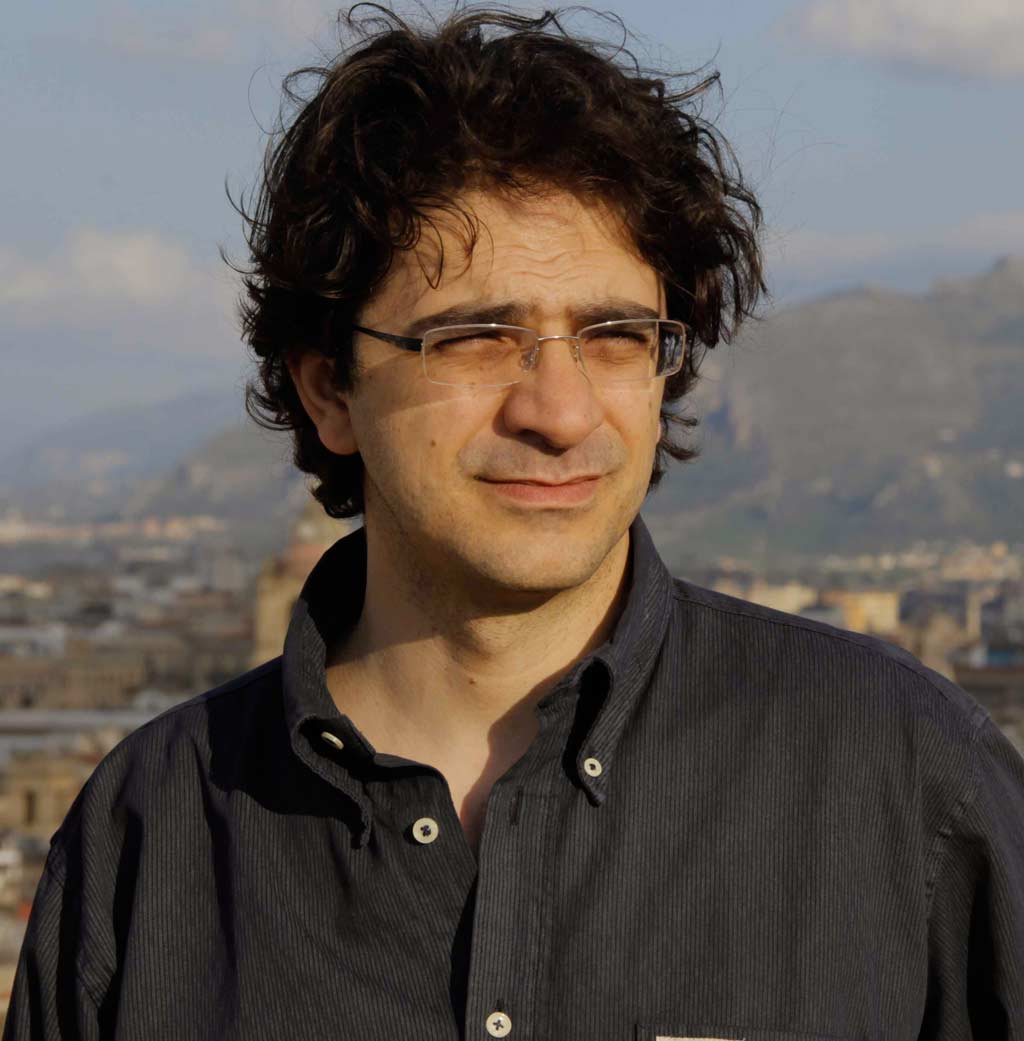 Salvo is based in France and Italy and works as engineer and film director on audiovisual projects. In 2001 he founded Epinoia, a production company. He worked with Franco Maresco on Io sono Tony Scott (2008) and directed the documentary, La crociera delle bucce di  banana (2012), the first part of a multiseries project on waste disposal.