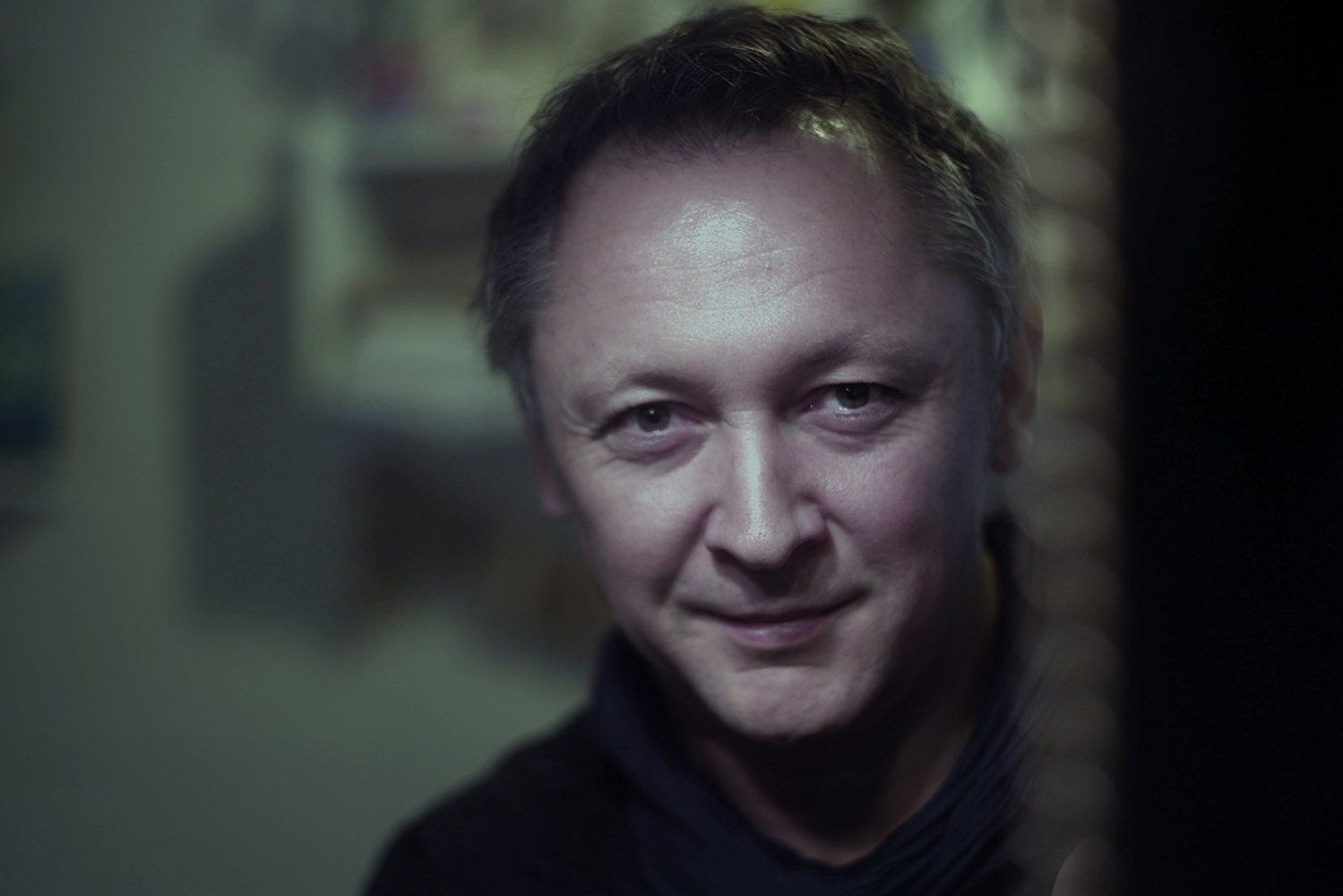 Polish director Stanislaw Mucha now lives and works in Germany. Stanislaw makes films about Europe and what is thought to be Europe. Bizarre figures and amusing stories populate his films and, despite all the absurdities, Mucha manages to avoid making the protagonists appear ridiculous. He has created documentaries such as The Centre, Absolute Warhola or Tristia: A Black Sea Odyssey which had won Black Sea Docs Award in 2015.