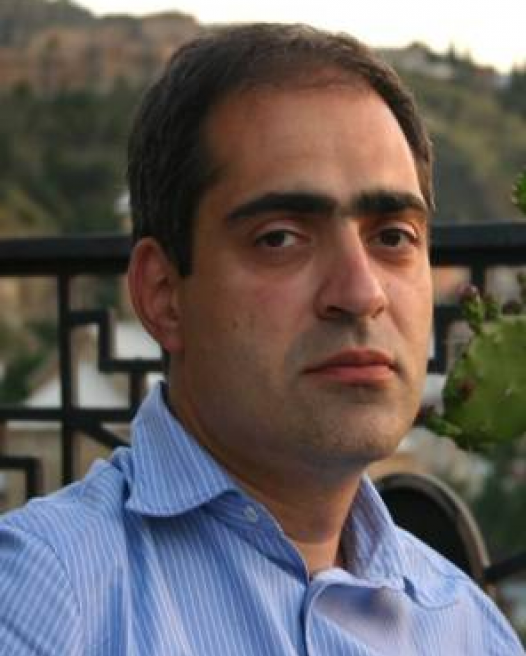 Vano Arsenishvili is a film director, cinematographer and editor. After Graduating from the Cinema and Film institute in Tbilisi, he has studied at the Vienna Film Academy – film directing class. He has directed several short films and documentaries. Since 2004 Vano worked for Television Production in Georgia on reality shows and documentaries. Occasionally work as project consultant or editor on different media projects – documentary or fiction films. In 2008, he established Artefact Production. Since then he works on documentary film production (directing, editing, filming, web design). His latest films (Altzaney, English teacher) were nominated for prizes at a number of international film festivals including DOK Leipzig, Krakow Film Festival and others.