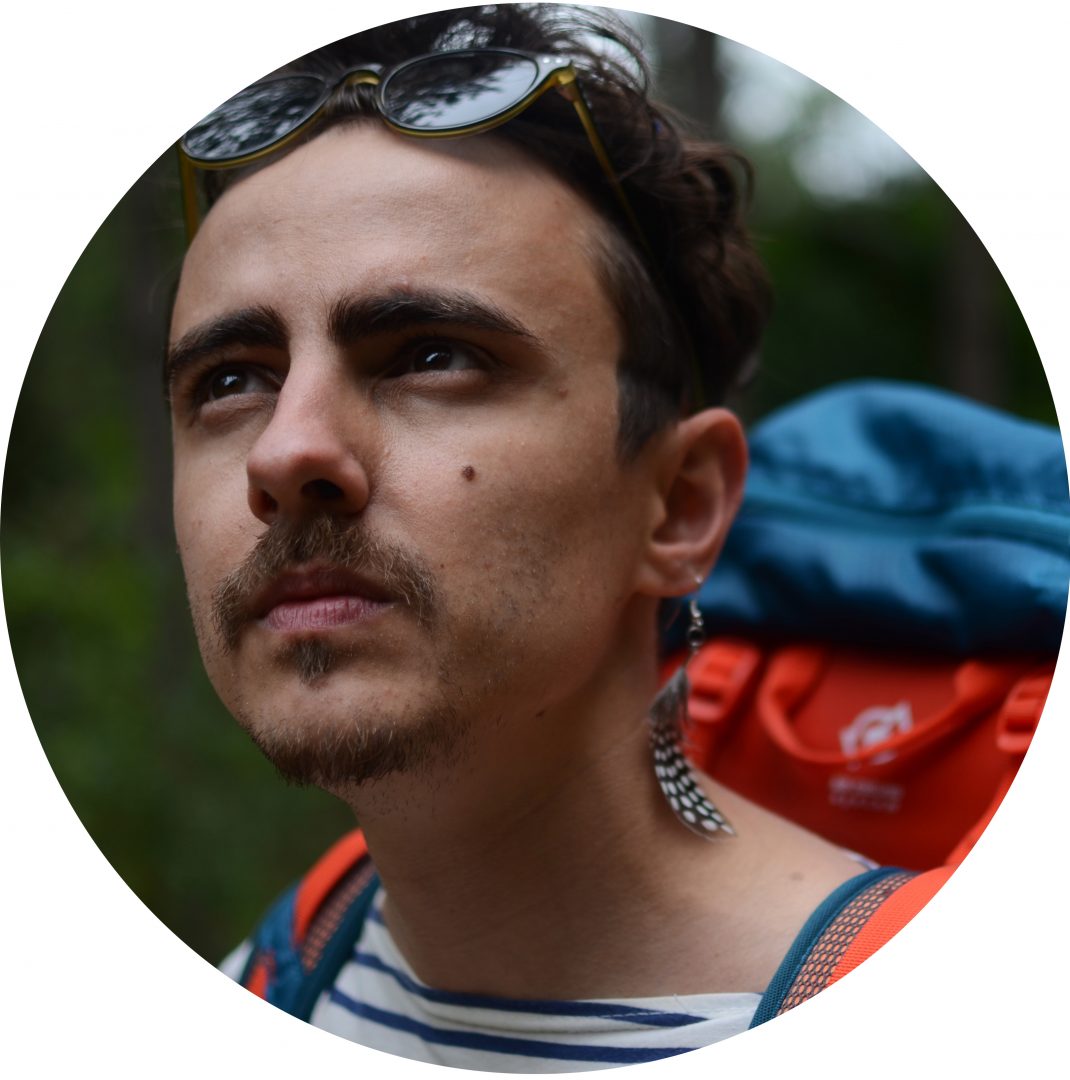 His passion for cinema started in his childhood and now he has the chance to translate all his visions through film and video production. It all started from his decision to start a Master in Media Production in Norway. There, motivation and his new passion for film made him combine two types of filming: film and sports.