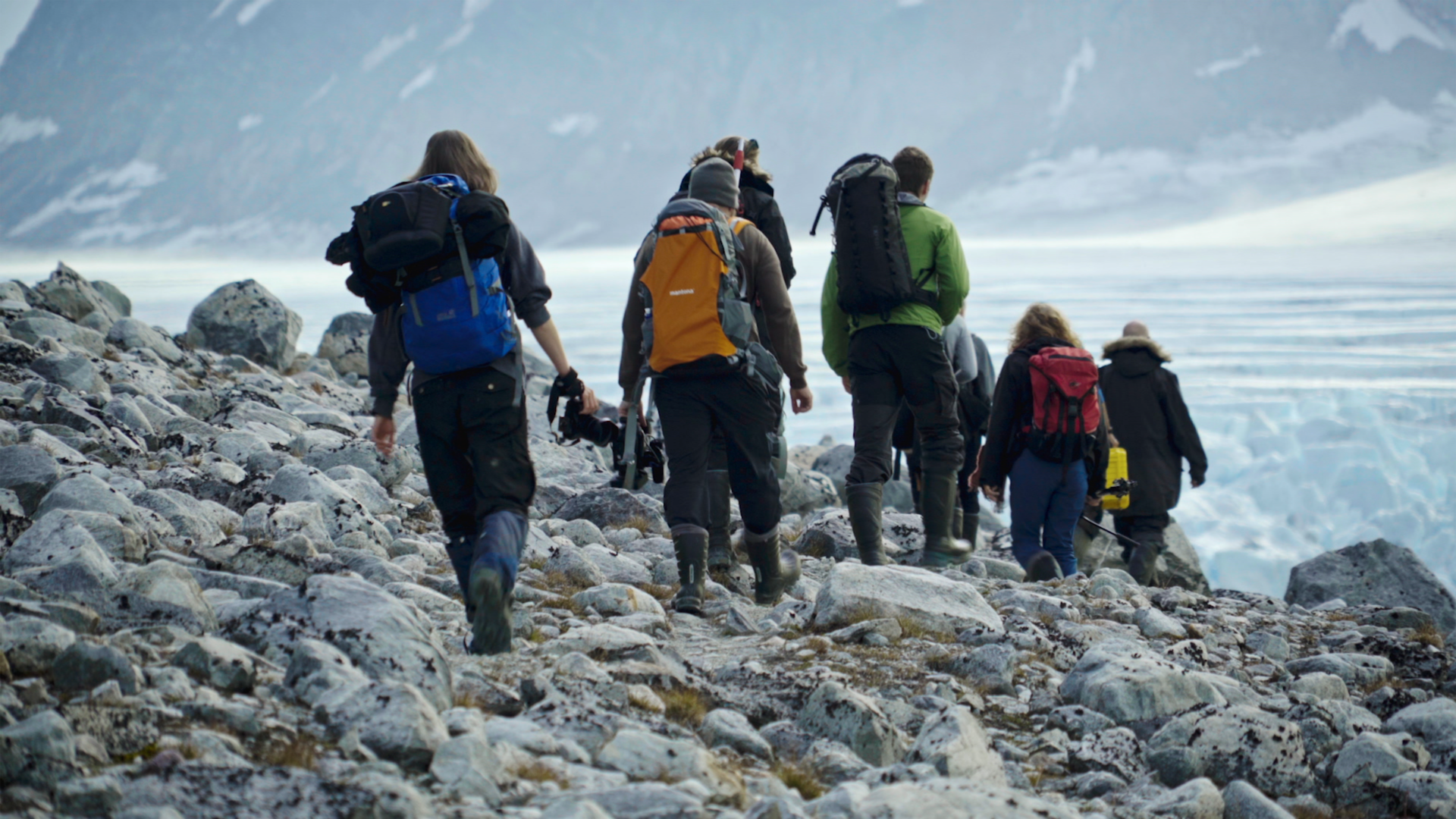 The screening of Messages from the End of the World provides a good opportunity to discuss about the younger generation and environmental activism on Friday, 17 July, from 18.00. Together with some young people from Romania and Switzerland we will talk about environmental protection, civic participation and how we can build a green future together.

Tessa Viglezio is from the Italian part of Switzerland and studies for her masters at the University of Groningen, currently doing research with the Netherlands Arctic Station, in Ny-Ålesund, Spitsbergen. She is part of the Swiss Arctic Project and one of the protagonists of the corresponding documentary Messages From The End Of The World.

Ada Ghencea is a student at the Toma Socolescu Technological High School in Ploiești where she studies Environmental Protection. She likes living in an enjoyable and clean environment. Avoiding imbalance through protecting nature is one of the things she always tries to apply and instill in the people around her. She is drawn to cinema out of her need to be in constant touch with what other people, other cultures, are doing

Marian Ignat studies Political Science since the fall of 2019, he is a member of the coordination team of OBESSU’s #EcoFighters programme for several months, the umbrella organization that represents students in Europe, and a big cinema fan.

Mihnea Teodor Popescu has been an environmental activist with Fridays for Future Romania for more than a year. He organized several climate strikes in Târgu Jiu and took part in other similar events in other cities. Recently, he started coordinating Polluters Out Romania, a branch of a movement that seeks to end the fossil fuel industry lobbying in governments, banks, parliaments and international bodies.