Engaging films and debates at Pelicam 2018 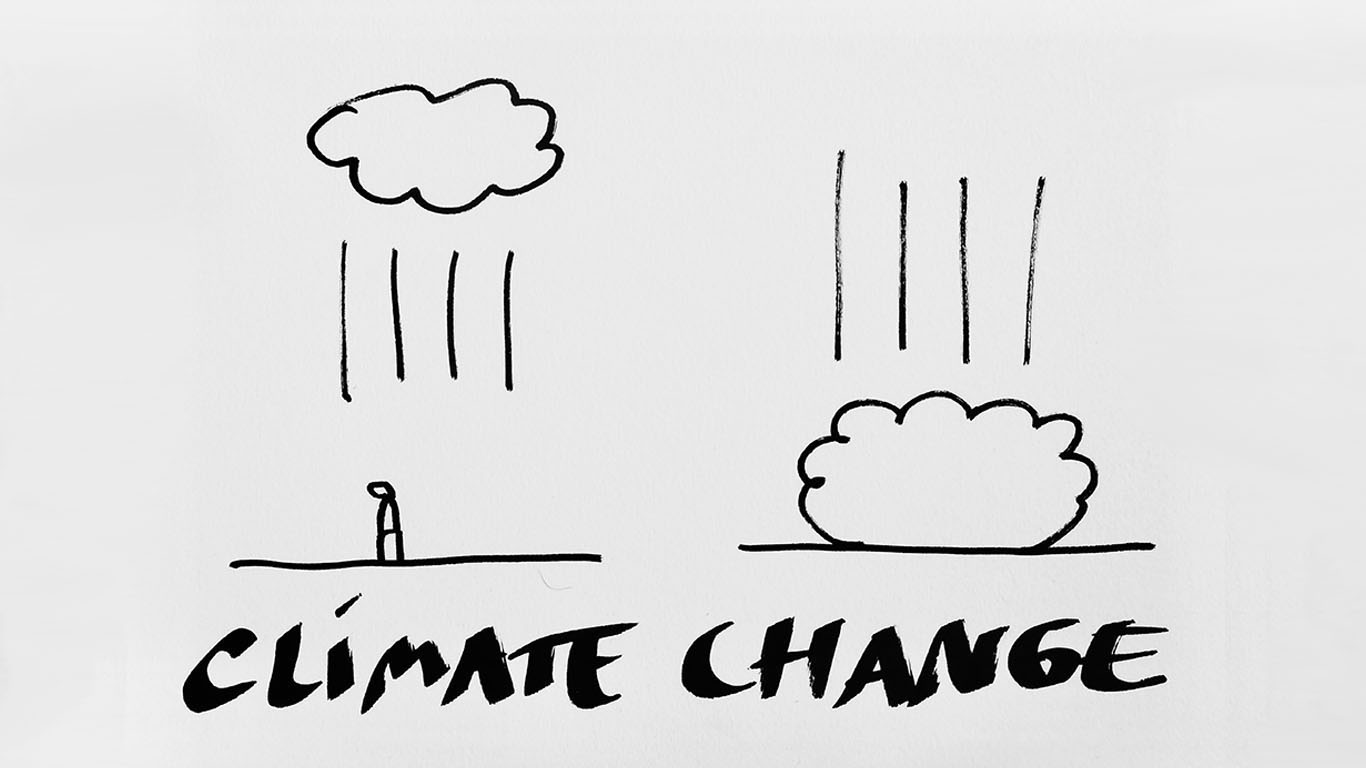 Pelicam is much more than film screenings. Like every year, we try to find answers to some of the issues raised by the films in our programme and we invite you to take part in the discussions. This year Pelicam Talks include three discussions that look into issues like climate change, waste management or the price of nature.

Climate and the future
Experts warn that human activity is gravely affecting the environment that is turning against us with extreme weather phenomena. It is necessary to transition towards clean energy, circular economy and respect for biodiversity. Are we capable of this? A question we will try to answer together with John Webster, the director of Little Yellow Boots, an emotional film about how can we provide a better world for our descendants and Corina Murafa, a specialist in climate and energy and co-president of Ashoka Foundation, an organisation promoting social entrepreneurship.

The value of waste
The waste we produce so easily is not garbage, but resources. The road of disused objects to the landfill is paved with misinformation, lack of education and incompetence. How do we change things? We will answer this question together with Salvo Manzone, the director of Through My Rear Window, a film about the relationship between people and their disused objects and with Raul Pop, a specialist in waste management.

The price of nature
Nature gives us countless benefits without which life would not be possible. We consider these to be free of charge, but the services provided by nature are very valuable. Recognising the economic benefits of nature is a step in the right direction to protect the environment or the path to transforming the nature into a commodity for sale? A question posed to our guests: Daan Veldhuizen, the director of Backlight: How Expensive Is Nature and Dan Cogălniceanu, expert in environmental services.

The discussions will be moderated by Diana Meseșan, reporter for Scena9.

The seventh edition of the festival comes back with a novelty in the Fresh Perspectives section, this time we have selected six documentaries that will make us think:

Backlight – How Expensive is Nature? (Daan Veldhuizen, Olanda, 2017) is a film about the value of nature. For the global preservation of nature there is 300 billion dollars needed, but worldwide there is only 51 billion being made available per year. Calls are being made to deal with the preservation of nature in a professional manner: to protect nature people literally want to give it a real value.

Little Yellow Boots / Tulevilla rannoilla (John Webster, Finland/Germany/Russia/Norway/Latvia, 2017) starts with a question: What difference can one man make in the world? Trying to answer it, the director builds a cinematic letter for his great-grandaughter, a little girl that will be born in 2060 and whose yellow boots will step in a very different world. The documentary will be screened in the presence of its director and will be followed by a discussion.

The Milk System / Das System Milch (Andreas Pichler, Italy/Germany, 2017) shows the transition from family run farms to the industrial scale of producing milk, an essential product in the entire world.

Not without us! / Nicht Ohne Uns! (Sigrid Klausmann, Germany, 2016) follows small heroes from around the world in their journeys to school. The children share their hopes, fears and dreams with us, but also their world view.

Sea of Life (Julia Barnes, Canada, 2017) is a provoking journey through some of the most amazing, but also threatened ecosystems of the world, guided by environmental experts and helped by wonderful underwater photography.

Through My Rear Window / La Finestra sul porcile (Salvo Manzone, Italy/France, 2017) is the director’s inquiry into people’s relationship with objects of consumption and the huge amount of waste produced by the contemporary society. This inquiry starts with the director’s return to Palermo to find an illegal landfill in front of his window. Boredom with simply watching turns into curiosity to find out more about the city’s garbage plight.  The film will be screened in the presence of its director and will be followed by a discussion.

The jury for the Fresh Perspectives section will be made of five teenagers from Tulcea, coordinated by the director Vlad Petri.

Warm up on 7 June, at Deschis Gastrobar, Bucharest

Before packing for Tulcea, we will rehearse in Bucharest, at Deschis Gastrobar, on 7 June with the film that closed the last year edition of Pelicam – In Pursuit Of Silence (Patrick Shen). Therefore, we will be celebrating the International Day of the Environment, two days later, with a special screening about the relation between humans, environment and noise.

The festival takes place between 21 and 24 June, in the five locations of the festival: Jean Bart Cultural Centre, Museum of Art, Avramide House, Civic Square and Pelicam Camping, on the shore of lake Ciuperca.

Previous
Around the Black Sea with the help of five documentaries from Pelicam
Next
Photo exhibition: Ecosystems – WWF România