Pelicam, the International Film Festival about Environment and People is organized by Les Herbes Folles Association. Created in 2012, Pelicam is an unique event in the Romanian cultural landscape through its main theme, the environment.

Pelicam Festival is member of the Green Film Network since 2013. This network includes 40 worldwide film festivals focused on environment and represents a platform that empowers all festivals to coordinate their activity, to help film promoting and distribution. Furthermore, the Green Film Network encourages initiatives and projects focused specifically on raising awareness for the environmental issues.

Pelicam is the only Romanian international film festival addressing environmental issues. We chose to organize this event – unique in the Romanian cultural scenery –  in Tulcea city for its proximity to the Danube Delta, given the fact that a festival focused on environment has the role of informing and coming up with new ways of approaching sustainable development. Pelicam festival aims to attract, engage and expand an audience interested in films and environment, audience from Tulcea, from Romania and from abroad.

During the festival there are film screenings, open air music concerts, workshops, photo exhibitions and conferences/debates on environmental themes.

Special screenings such as animation films for children or feature films are also popular within the festival. 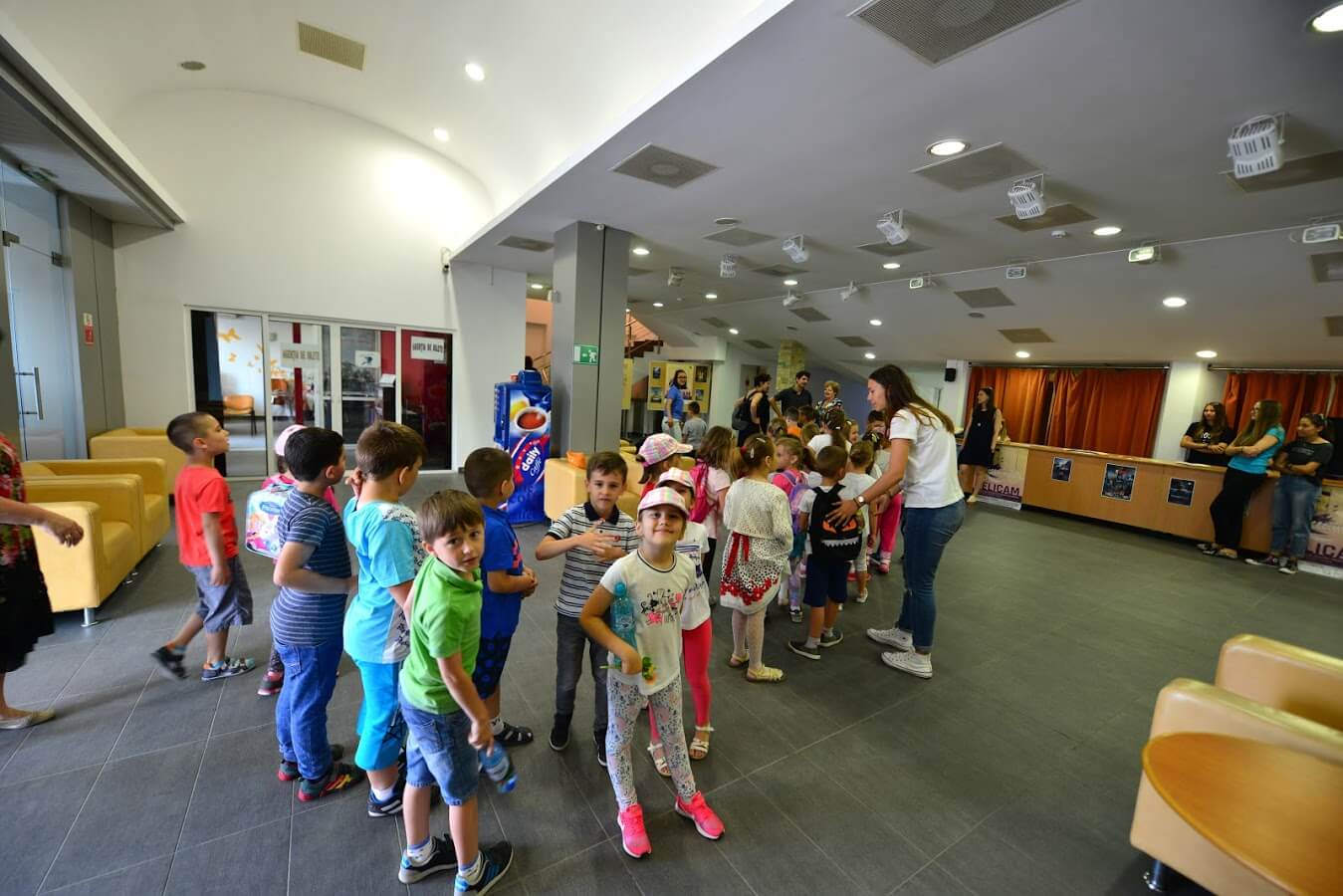 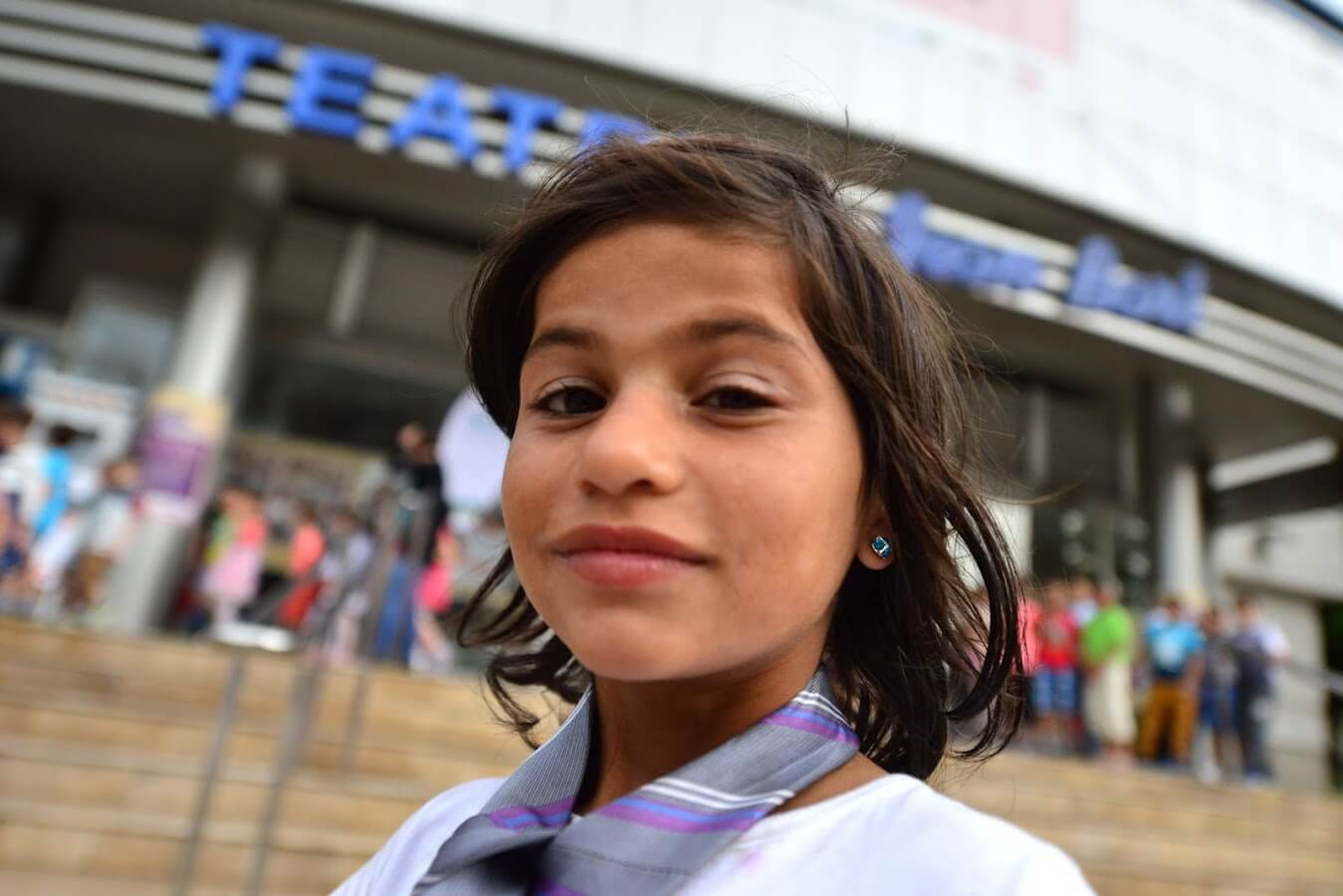 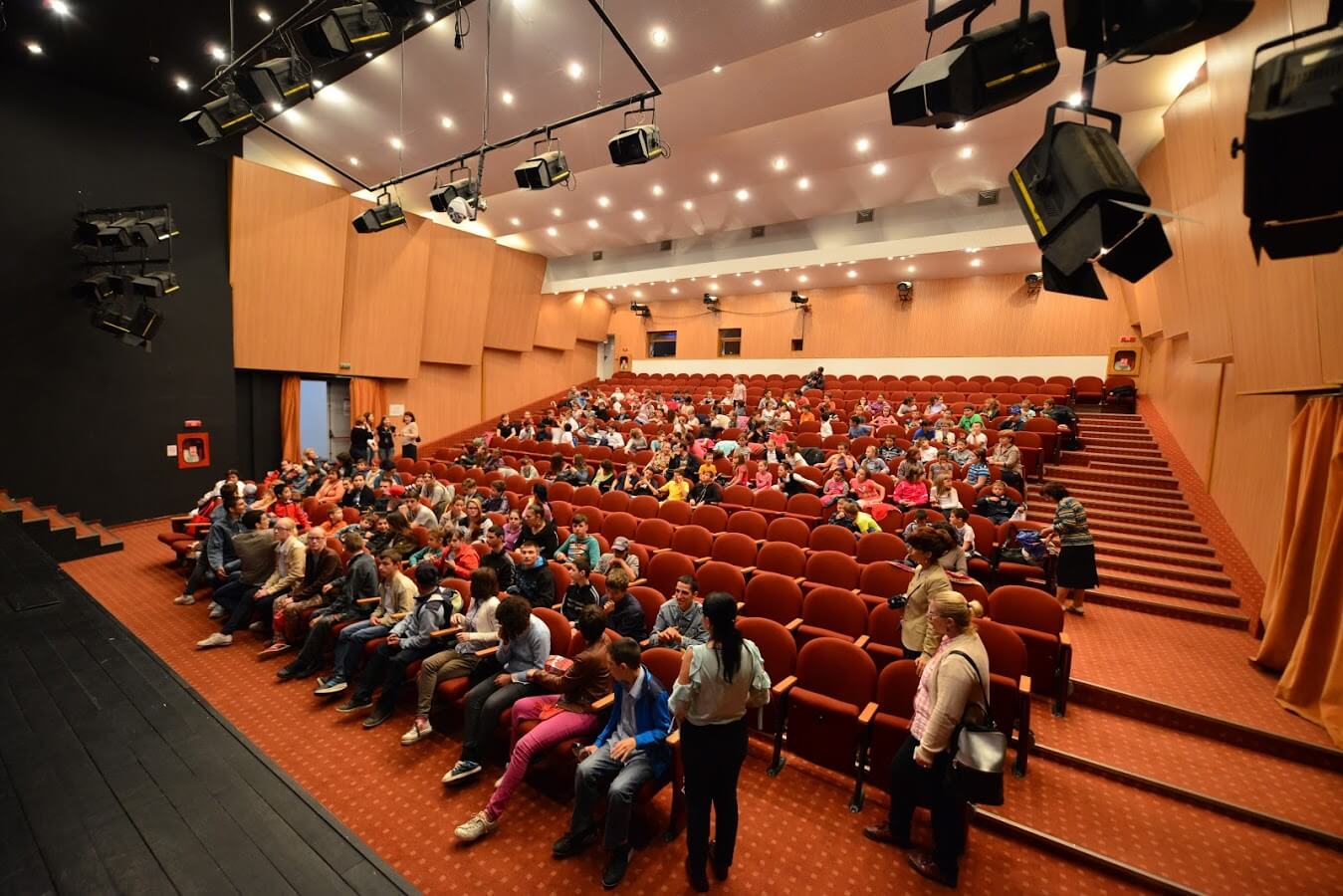 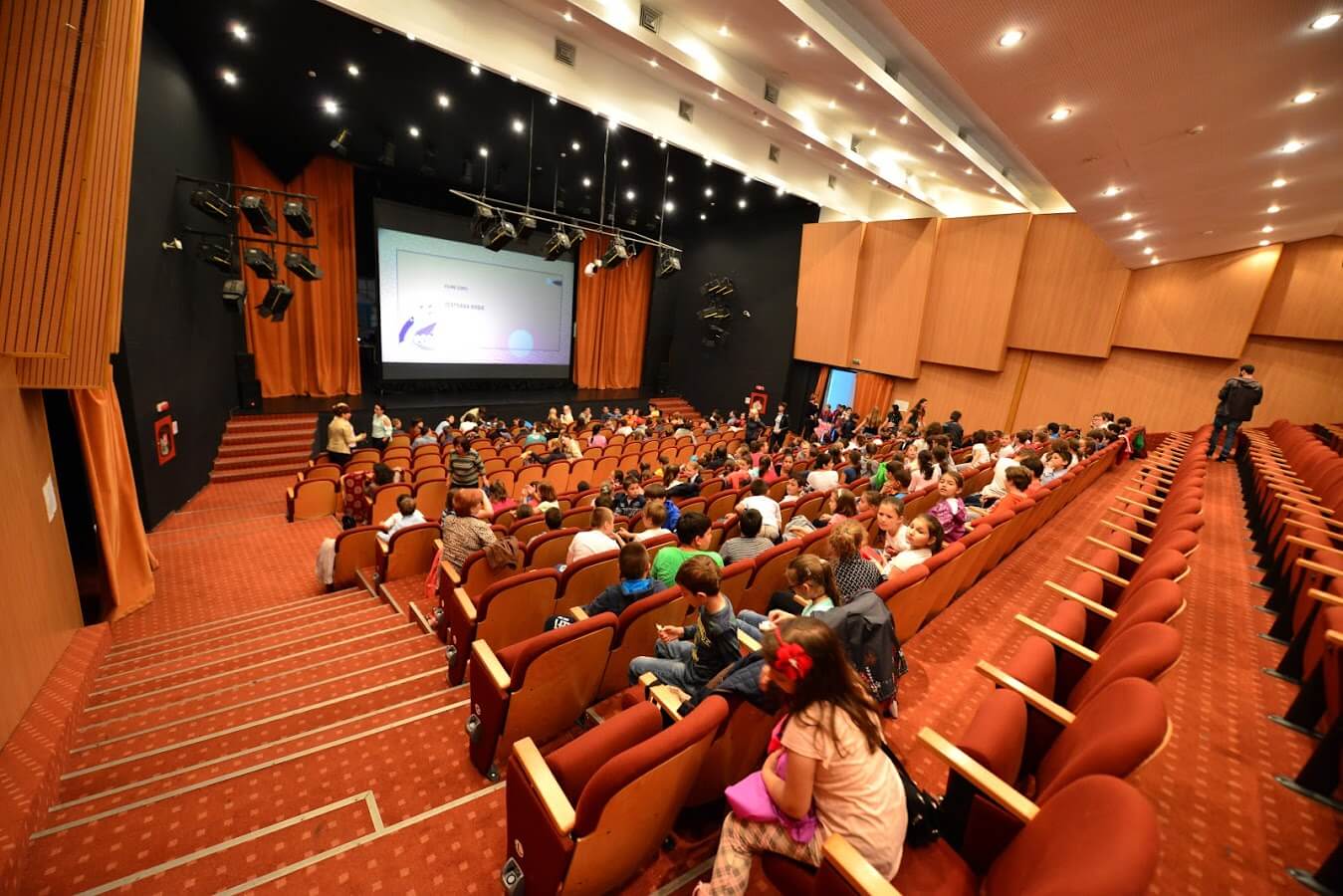 We value open and direct dialogue between the filmmakers and our audience, therefor we try to invite and bring, each year, the directors and producers whose films are screened in Tulcea. Up to this date, Pelicam has been the host of around 80 foreign guests from France, Spain, USA, Switzerland, India, Peru, Italy, Ukraine, Turkey, Denmark, Netherlands, Great Britain, Portugal, Germany, Russia, Belgium, Croatia, Greece, Poland, Estonia, Uruguay, Israel. 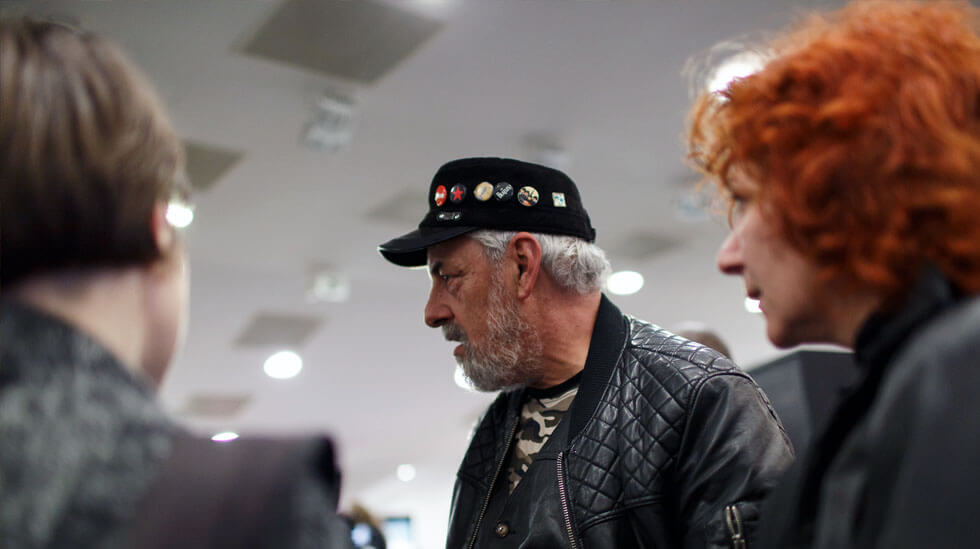 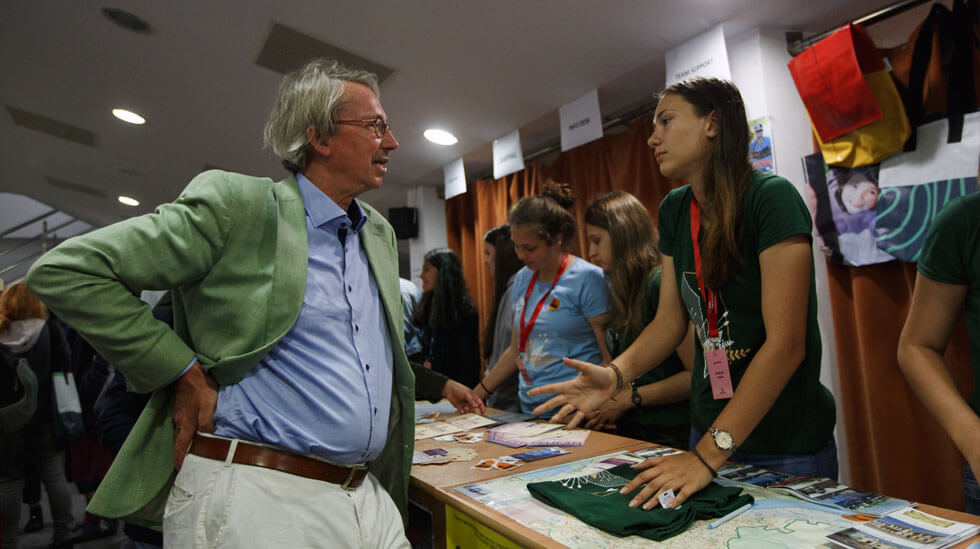 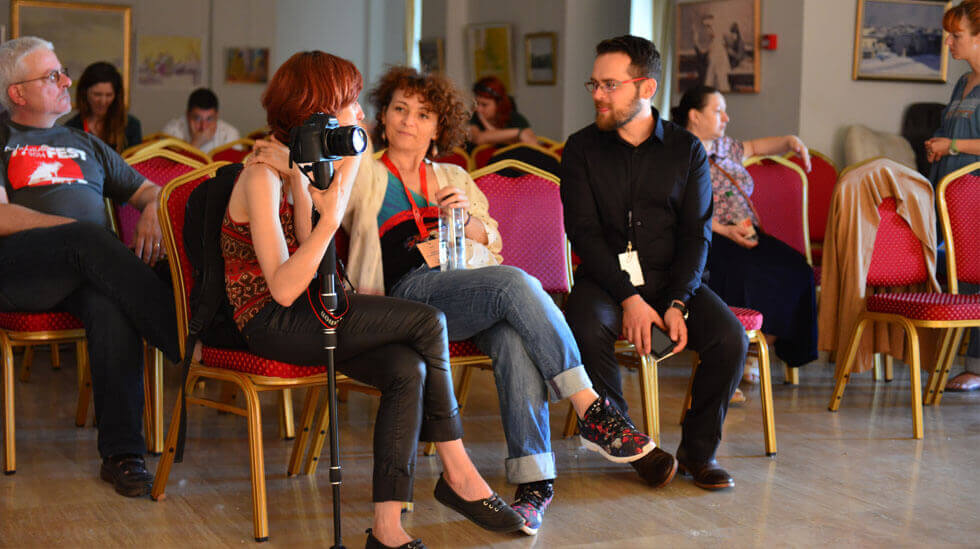 In 2016 we decided to widen the debates that take place at the festival – we try to find answers to some of the issues raised by the films in our programme and we invite you to take part in the discussions – we call these debates Pelicam Talks and, together with our guests (directors, producers, journalists, NGO representatives), in search for answers, we localize and contextualize global issues. Journalists Andra Matzal and Diana Meseșan host the debates.

Among the subjects we discussed on so far are the fashion industry, social and solidary economy, nuclear energy, urban ecology, coal exploitation. 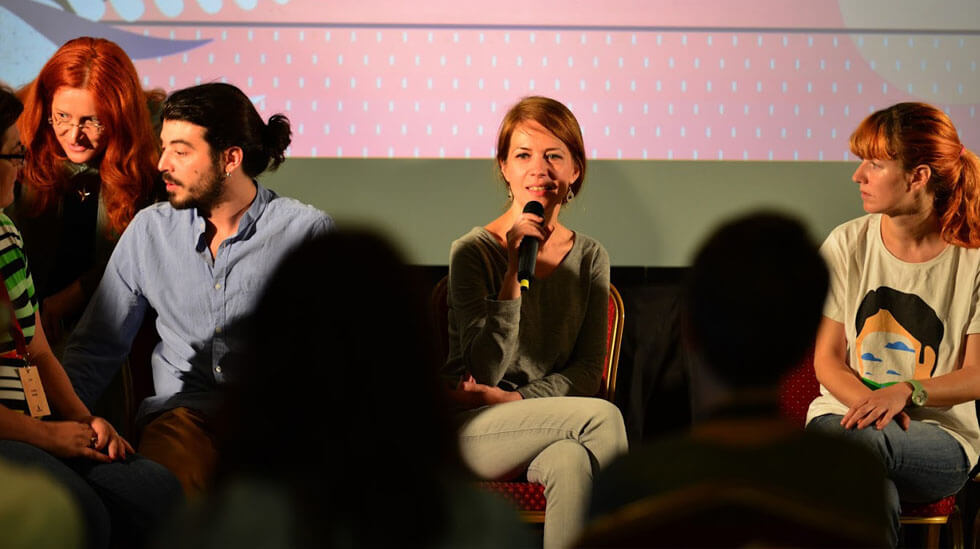 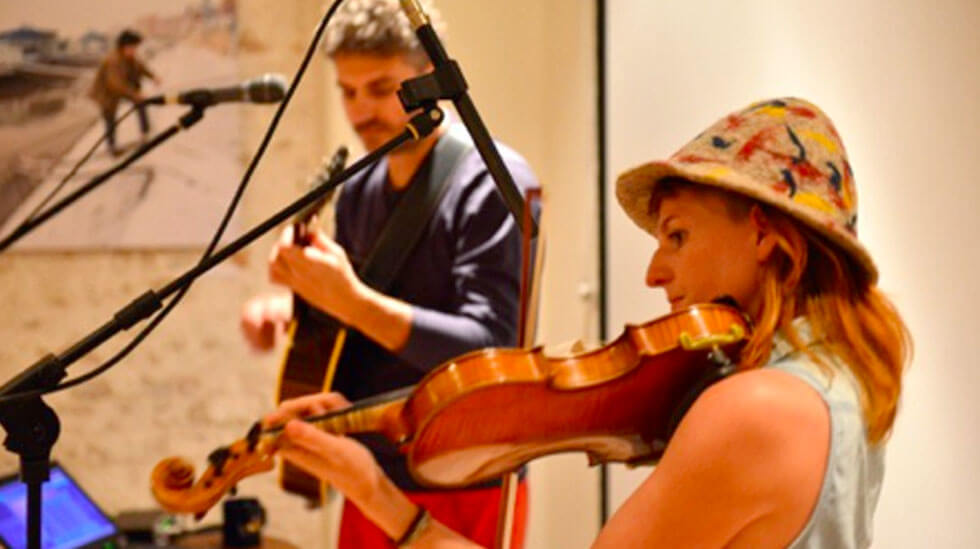 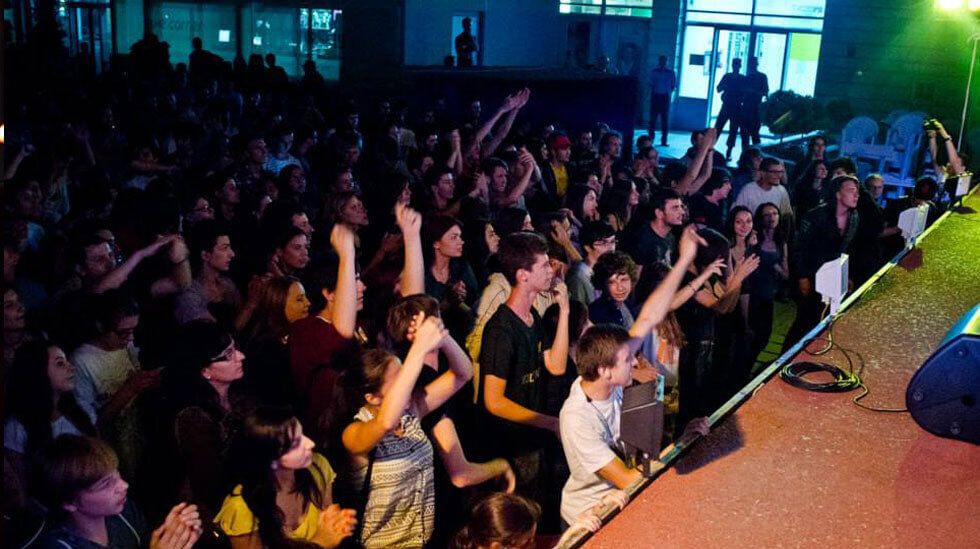