At this year’s Pelicam Film Festival, the guest country is Spain. Together with our partners from the Ecozine Film Festival and with the support of the Spanish Embassy, we created a program of film productions, complemented by the participation of Spanish guests.

A number of feature-length documentaries produced in Spain in recent years can be seen in international competitions or special sections.

The documentary Overbooking (Álex Dioscórides, Spain, 2019) will be screened as part of the International Competition. The film shows another side of the island of Mallorca, after years of intensive tourism, with illegal holiday rentals, traffic jams, increased consumption of electricity, oil and water, the huge amount of garbage produced and the disposal of municipal waste in the Mediterranean Sea. 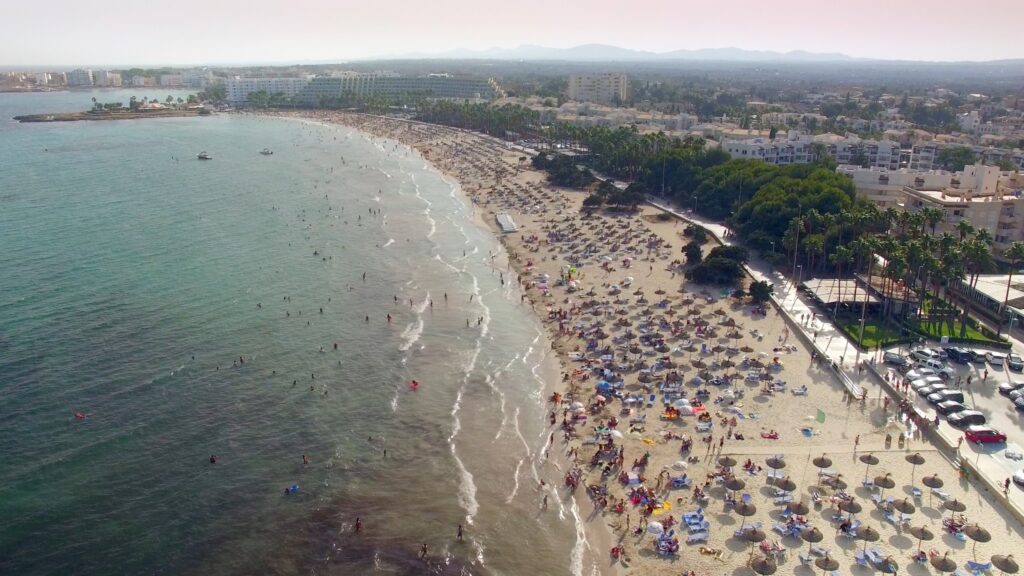 One of Pelicam Highlights from recent years is Woman and Water (Nocem Collado, Spain, 2014), winner of the Green Film Network Award in 2015. By drawing parallels between water cycles and life cycles, analysing the relationship between women and water, the documentary raises a question that we will face increasingly in the future: who has the right to water, when it becomes insufficient?

For young people, Degrowth (Luis Picazo Casariego, Manuel Picazo Casariego, Spain, 2016) shows a new social movement and a sustainable socio-economic model, which takes into account the limits of the planet and the real needs of human beings. The screening will be followed by a Q&A session with the filmmakers.

Within Pelicam Junior, the Ecozine Environmental Film Festival has prepared a short film programme that focuses on people’s relationship with the environment and the constant exchanges between the two. A journey on a planet transformed into a huge petrochemical park, a magical forest, a lullaby for birds and the adventures of a group of pupils-activists are some of the stories that await the children. 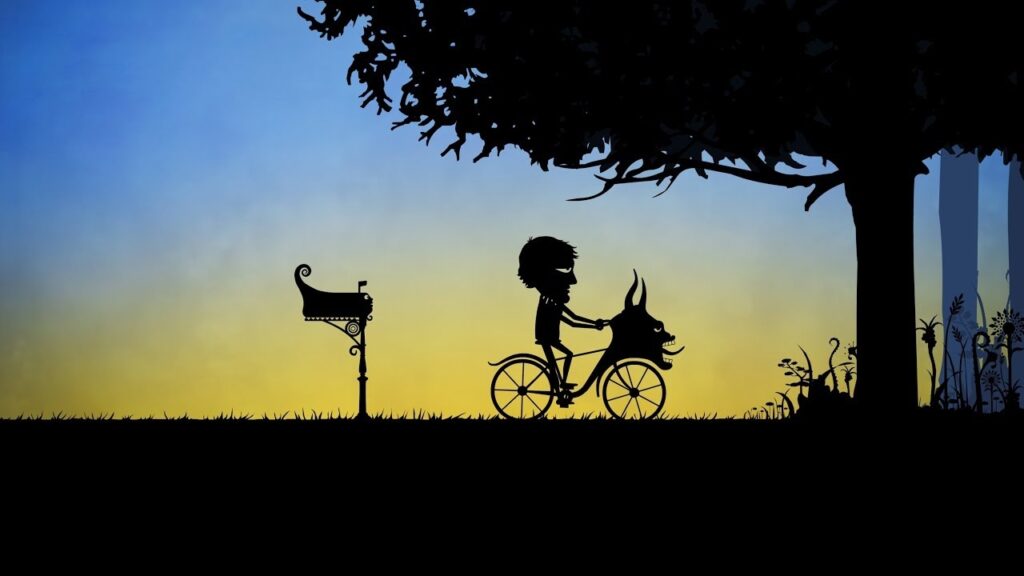 Filmmaker Mercedes Álvarez is renowned for her documentary productions (El cielo gira, Mercado de futuros). Her debut The Sky Turns (El cielo gira) has been selected and awarded at numerous film festivals, such as the Tiger Award at the Rotterdam Festival or the Cinema du Réel Award (Paris). She is part of the jury of the International Competition that will decide the Pelicam Grand Prize 2020.

Pedro Piñeiro Fuente, director of the Ecozine Environmental Film Festival in Zaragoza, is part of the jury for the Eastern Docs competition. With extensive experience in documentary production, Pedro is a founding member of Taller de Cine Reciclado. He has worked in the organization and selection of several festivals in Spain and South America, including those in Pamplona and Lima.

Joe Holles, producer of the documentary Overbooking, will take part in the Pelicam Talk: Mass Tourism and Possible Alternatives. Joe is an Anglo-Mallorcan activist, writer, producer who develops sustainable projects in the fields of tourism, agriculture and technology. He is currently combining the management of the Son Moragues, Mallorca landscape regeneration project with his work for some of the most important think tanks and NGOs on the island.

This programme would not have been possible without the invaluable support of the Spanish Embassy in Bucharest and our friends from Ecozine Film Festival.