This year, the Network presents two awards, best Feature and best Short for the best environmental documentaries of the year. Nominated by the 40 worldwide member festivals and decided by a global jury. 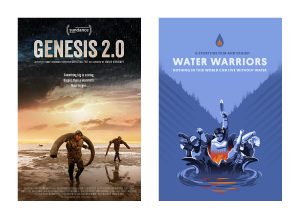