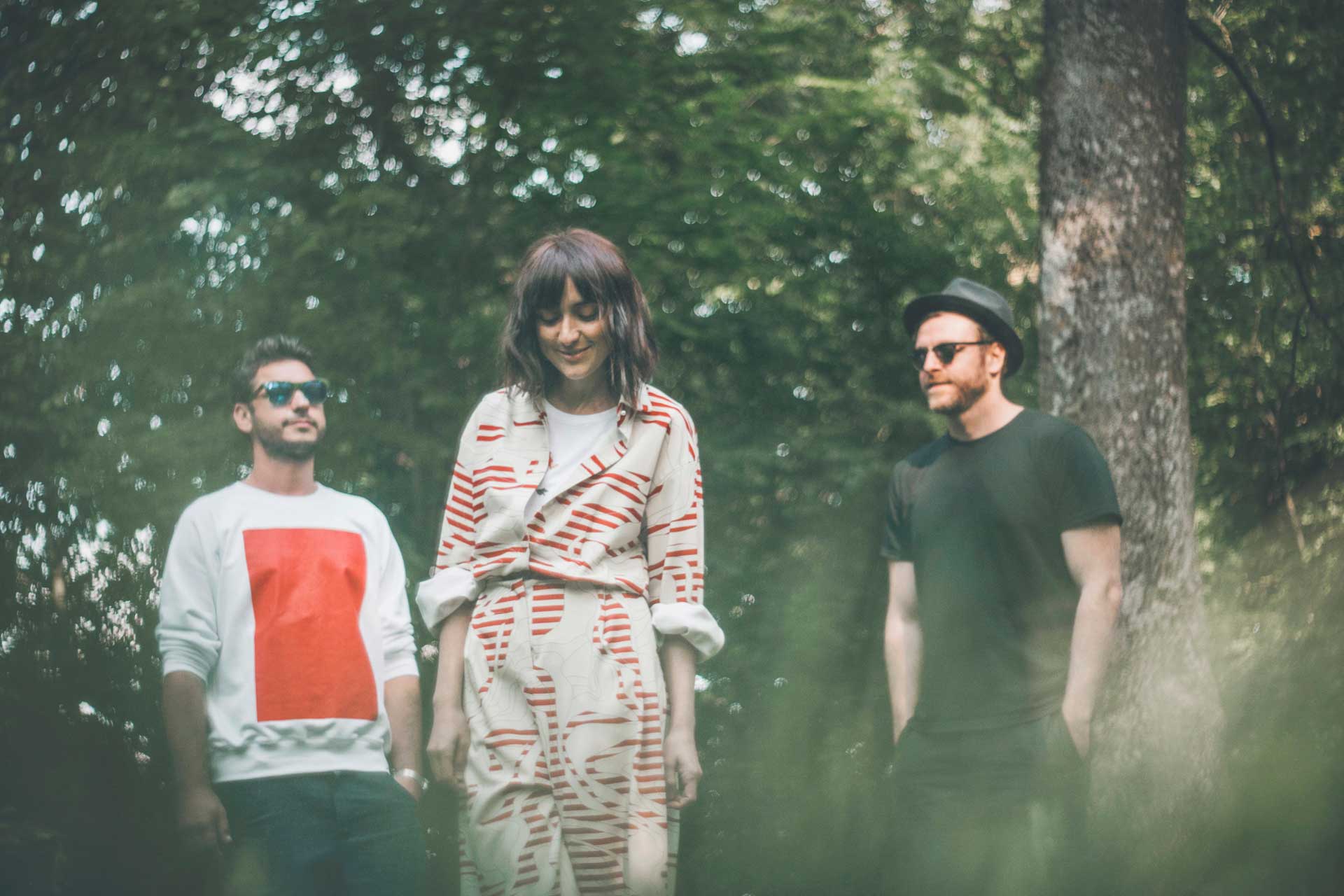 With their sophisticated mix of Electro, Beat, Nu-Jazz and Swing complemented by the abstract and complex visuals that form an integral part of their performance, the trio consisting of Bazooka (drums and clarinet), Aditza (guitar, keys and sampler ) and Christie (voice) was immediately remarked and had a fulminating evolution in Romania and internationally.

Established in 2011, Moonlight Breakfast has introduced a new sound in the Romanian musical landscape, which the band members describe as electro dressed in soul and funk. Up to now, over 400 concerts have been performed by the band, all over the world. Moonlight Breakfast shared the stage with musical acts like Hurts, Parov Stelar, De Phazz, Macy Gray, The Asteroids Galaxy Tour, Selah Sue, Waldeck, and Daddy G (Massive Attack). This year Moonlight Breakfast performed at the SXSW Festival in Austin, Texas, and held a new tour in Europe.

Moonlight Breakfast is the newest band to create a song for the Uncut.ro platform, an initiative of Greenpeace Romania that makes available to the public an ambient mix of real sounds recorded in the virgin forests of Romania, gathered in the album Uncut, to promote a future in which we have more and better forests than today. They will hold a concert at the Pelicam festival, and will release the song for Uncut.ro along with its video.

Previous
Photo exhibition: Mining in Gorj County
Next
Six films about people and the environment in the main competition of Pelicam