Pelicam 2019: The Most Eco-friendly Edition So Far. Art Installations That Encourage Recycling 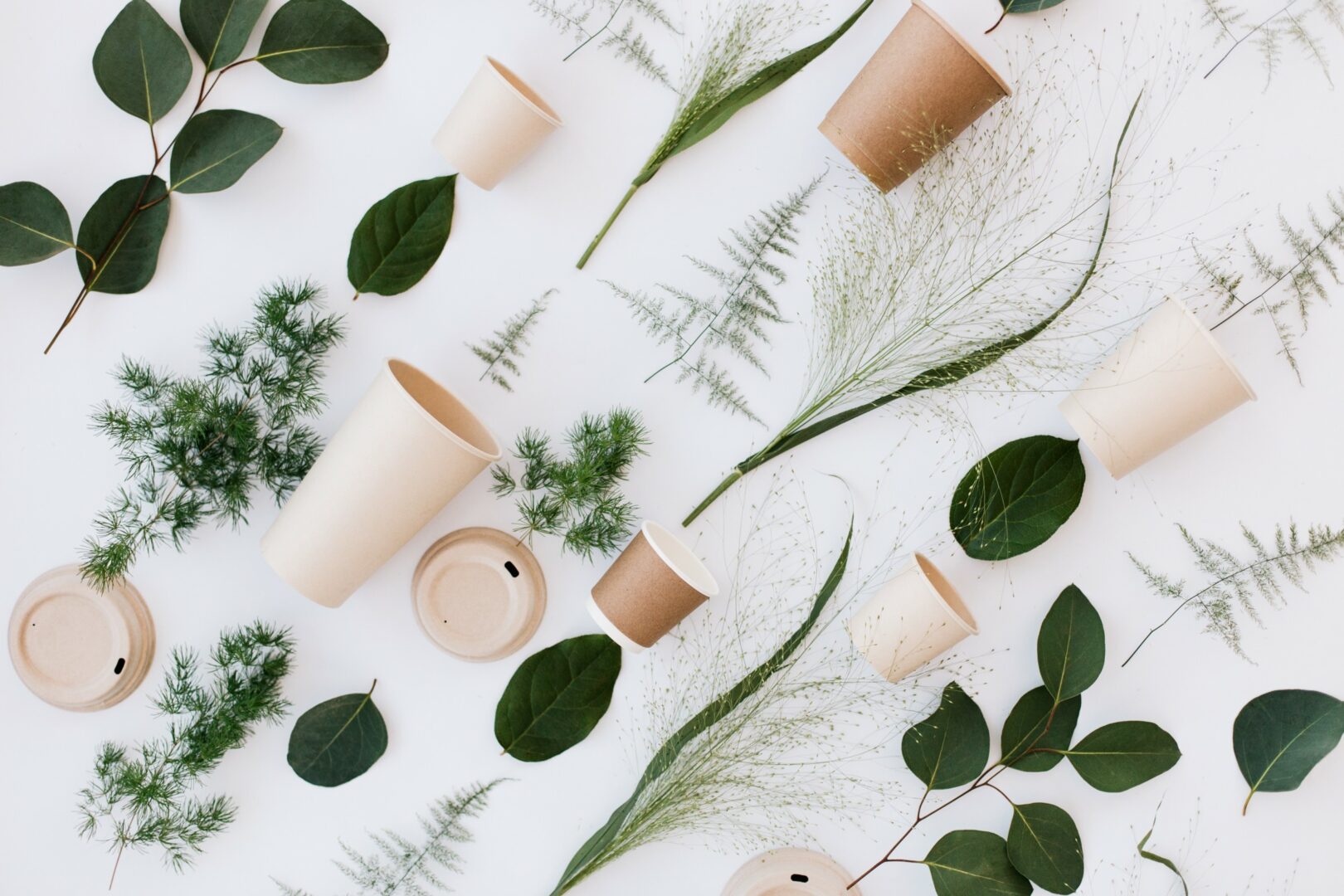 Pelicam, the only film festival in Romania dedicated to the environment, offers this year’s audiences the opportunity to contribute, in a pleasant and efficient way, to preserving the spaces dedicated to the screenings and activities of the festival. Pelicam will take place between 20th -23rd June in Tulcea.

Recycling can also be fun, and that is what the festival’s audiences will experience. A fish-shaped art installation to which everyone can contribute: attention, the fish can be only fed plastic and will be located on the shores of Lake Ciuperca, near the Pelicam Camping, where film screenings will take place in the evenings.

Together with our partner, Biodeck, we will set up designated places with containers designed exclusively for organic waste (food) and biodegradable and compostable materials. At the end of the festival, they will be collected and composted by Biodeck, in our quest to fully compost organic waste. As for the recycling part we have the support of JT Grup Tulcea and the Tulcea City Hall.

With each edition grows the number of Pelicam events, and before the festival there will be screenings and special activities for locals. Between 11th – 16th of June, the people of Tulcea will be able to watch movies in new locations, events open to all those willing to experience pleasant evenings with friends and family – a unique opportunity to watch award-winning documentaries outdoors.

From Tuesday to Thursday: 11th -13th June, at Jean Bart Cultural Centre, special screenings for children with animation and documentary films (short films and feature films) from France and USA will take place starting 9.00. Among the selected films: Petits Malins (Little Rascals), Le Grand Mechant Renard (The Big Bad Fox and Other Tales), La vie secret du jardin (The Secret Life Of The Garden), Une ferme sauvage (A Wild Farm). The screenings will be accompanied by discussions with educational objectives, starting from aspects illustrated in the films, conceived as a “Film Class”. The Pelicam educational programme is being developed in partnership with Cinemobilul – the Cinema Caravan.

In the evenings, Thursday to Sunday (13th -16th June), starting at 21.00, film screenings will be held at Avramide House, Victoria Park, on the shores of Lake Ciuperca and at the Independence Monument.  Also, during the weekend, Simion Tănase & Mădălina Grosu, inhabitants of Tulcea, will make a mural on the CFR wall, two steps from the Danube.

This is just the warm-up, and starting with 20th June, we are waiting for you in Tulcea with more screenings about the environment and people, all in national premiere at Pelicam, and discussions with filmmakers, producers and environmental specialists.