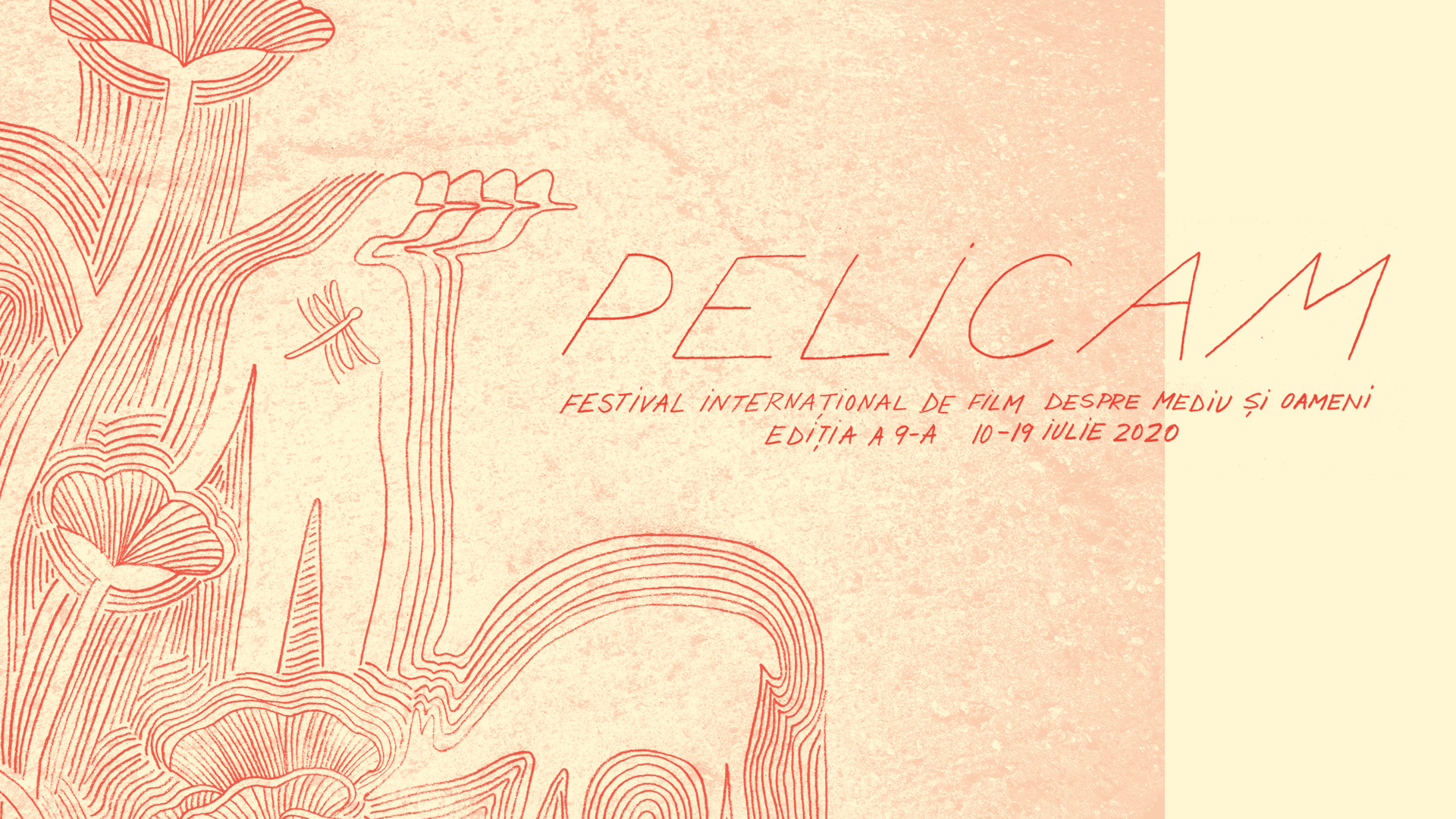 This year’s selection from Pelicam – the International Film Festival about Environment and People will be available online, for free, between 10-19 July . The programme will include productions from 14 countries, the online screenings being accompanied by Q&A with filmmakers, panel discussions and debates. Islands of overwhelming beauty whose biodiversity is put to test, communities with hundreds of years of traditions undergoing radical transformations, and animals whose appearance or disappearance says something about human history – these are some of the topics that will be found in the films. Each film can be watched only once, in a free screening, broadcasted live on the official Pelicam website, from a fixed time. The films will be available to watch only in Romania. A novelty of the festival is the Eastern Docs competition (that will replace the traditional Black Sea Docs section) which is addressed to filmmakers from Eastern and Central Europe. The jury that will decide the winner of the Eastern Docs competition consists of Pedro Piñeiro Fuente, director of the Ecozine Environmental Film Festival in Spain, Lavinia Braniște, Romanian writer and translator, and Tuna Kaptan, director, screenwriter and film producer from Germany. The prize of this competition is worth 1,000 euros. Also online, we will have Pelicam Talks, the series of discussions, which bring together professionals from both the ecological and cinematographic fields, in order to contextualize the realities presented in certain films and important environmental issues in Romania, looking for realistic solutions. The documentaries that will compete in the International Competition, but also a series of special online events, will be announced in the following days.