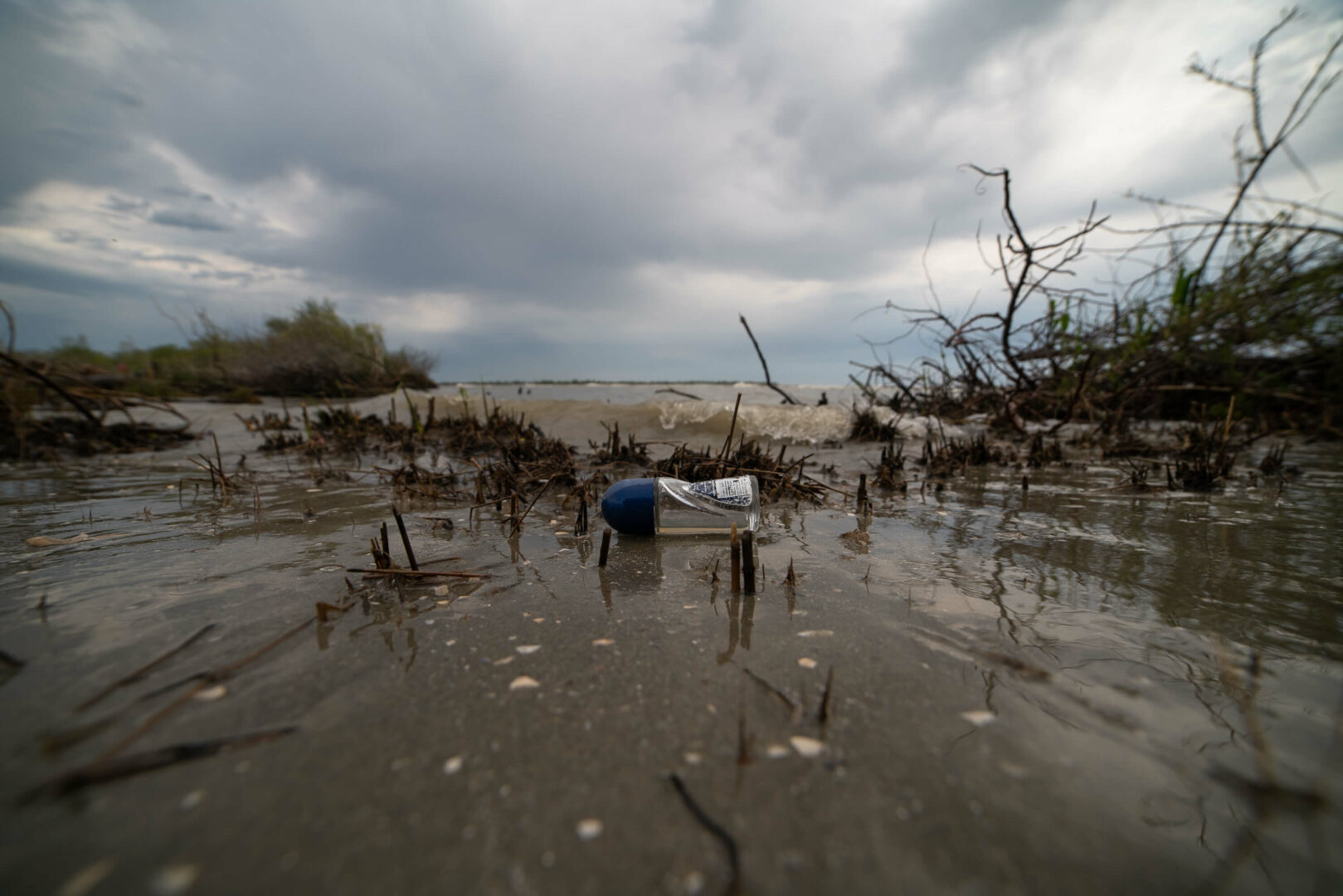 Every year freshwater flows and accumulations are invaded by huge quantities of plastic which endanger aquatic biodiversity, water quality and landscape value. According to an estimate of the Administration of the Danube Delta Biosphere Reserve, 4.2 tons of plastic are transported each day by the Danube, the quasi-integral collector of the Romanian hydrographic network in the Black Sea.

The photos were taken during the Danube Delta Cleaning Camp where, in May 2019, 100 volunteers managed to collect 5 tons of waste from Sacalin Island and from the beaches of Sfântu Gheorghe region. The exhibition is part of the Clean Waters (Cu apele curate) project, an appeal to involve communities in the Danube towns to combat Danube’s pollution with plastic, at the initiative of Lidl Romania and Mai Mult Verde Association.

The exhibition will be displayed at Avramide House, during the festival (20th – 23rd June).