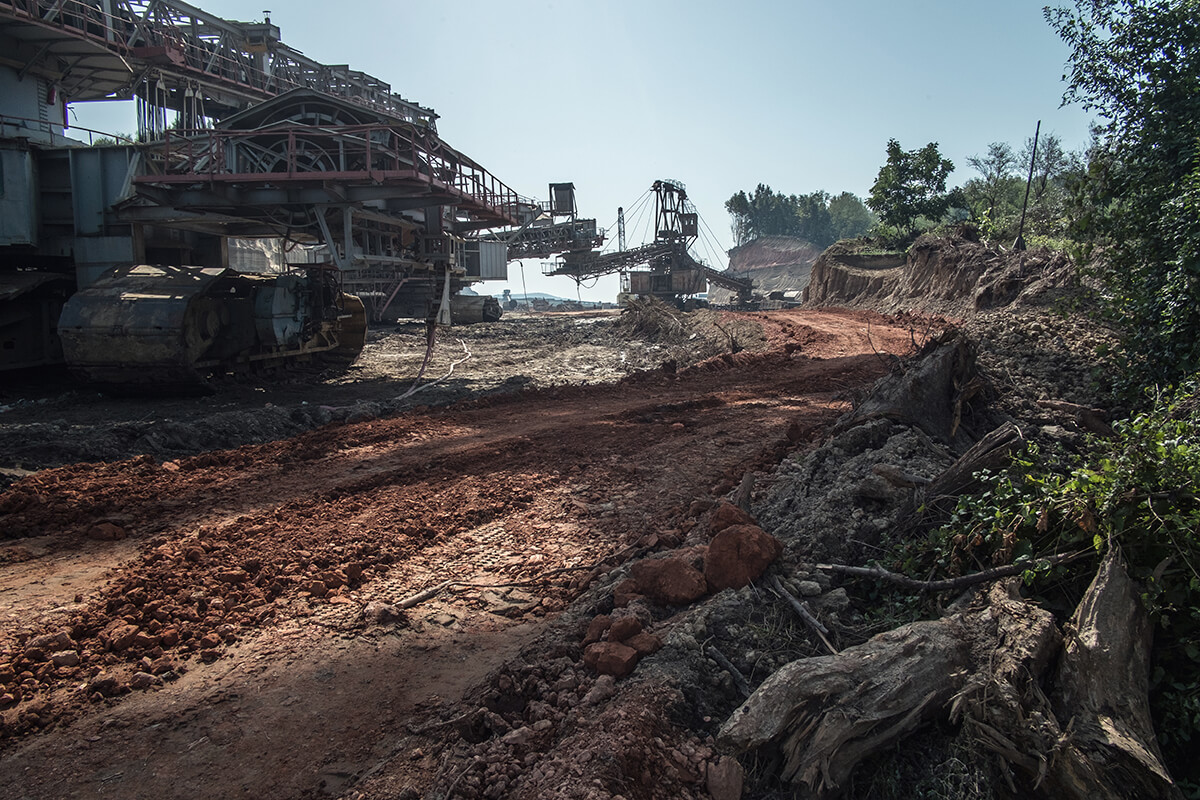 “If on the Jiu Valley mining ceased almost completely, to the south along the Jiu River in Gorj, an entire county is economically dependent but also suffers from exploitation of lignite – an abundant type of coal, but ineffective. Swallowing forests and villages, quarries are expanding to supply four thermal power plants with the capacity to produce one-third of the energy we consume in Romania. Most of the time, however, the need for energy is covered from cheaper and less polluting sources.” 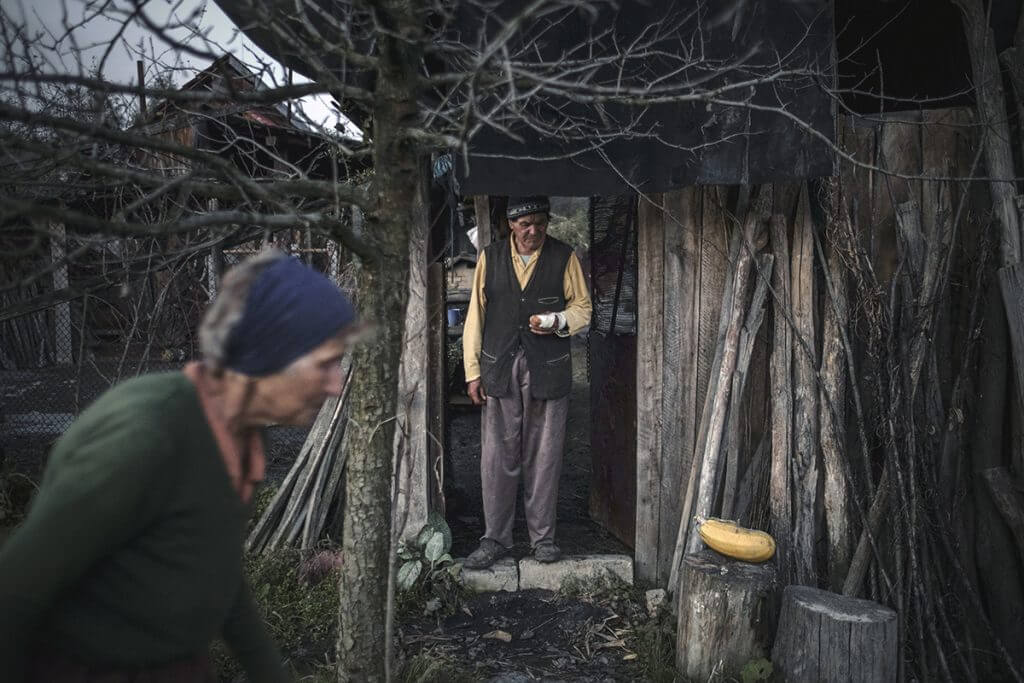 ”The Oltenia Energy Complex (CEO), the company owning the quarries and the power plants, has 13,000 employees, of which about 9,000 work in mining. Most of the thermal power plants are old since the 1970s, and the upgrades needed to comply with the European directives have cost so far almost one billion euros, money for which the complex is still paying back loans. During this time, quarries spread over woodlands or property of people who once agreed to be expropriated in return for a job. Over the last two years, the company laid off 1,700 employees and is about to furlough some hundreds a year by 2020. There are no other jobs, and many people are forced to emigrate. In addition, planned expropriations – over 500 households – will not be done through direct negotiation, but by government decision with money from the national budget, insufficient for expropriated people to buy a new house. Water scarcity, intolerable dust and noise, landslides, or accidents make up a grim picture of people living in the area where lignite exploitation and power plants activate.” (Mihai Stoica)