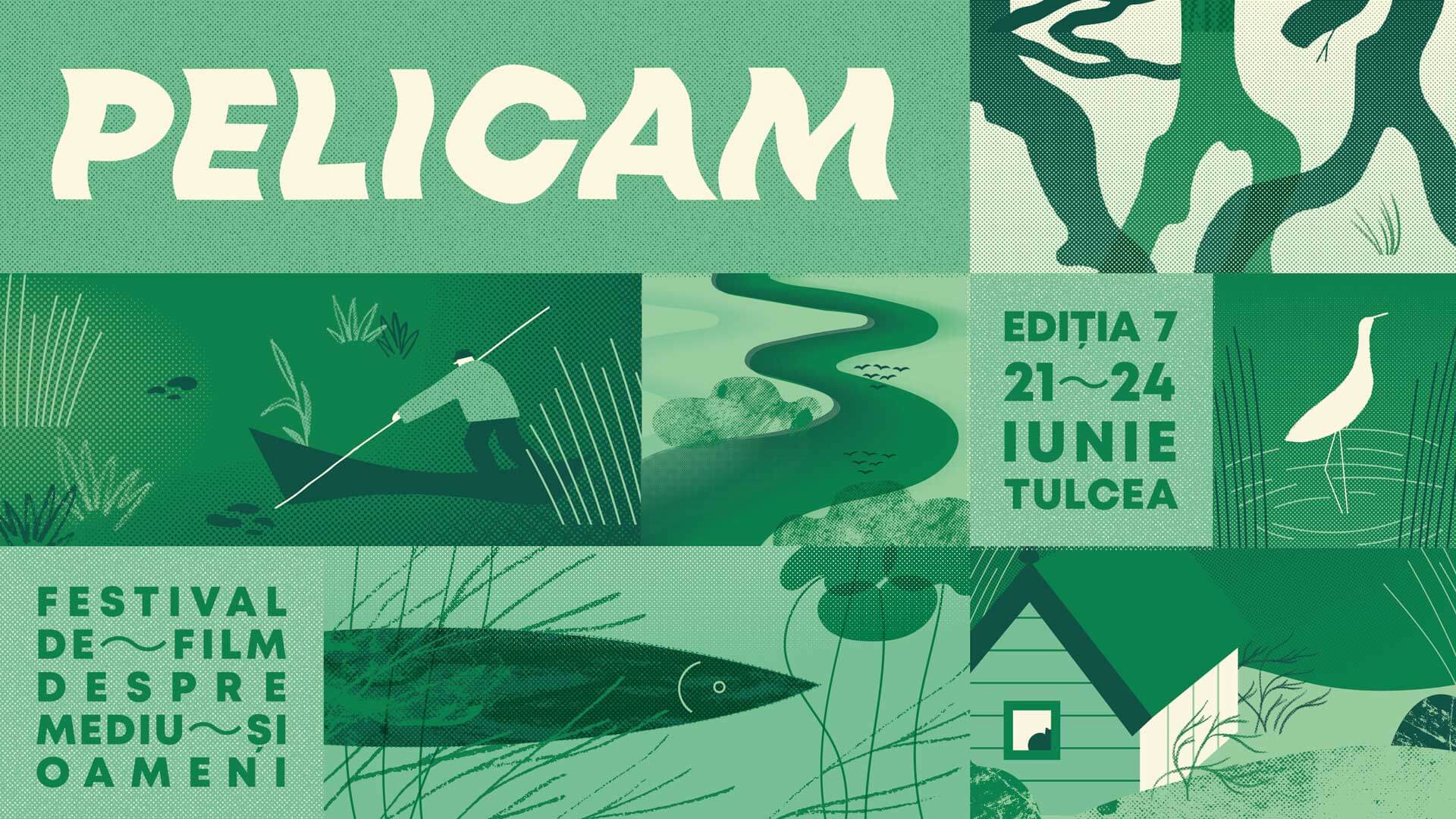 The six films from this year’s Pelicam main competition challenge us to question our role in the world. In this age  of consequences, we wonder if we are good or bad characters in this story. Destroyers or protectors, nature owners or humble servants, insignificant or creators, people have some decisions to take.

Here is the official selection of Pelicam 2018:

The Age of Consequences (Jared P. Scott, USA / Germany / Spain / Jordan, 2017) investigates the impact of climate change on resource scarcity, migration and conflict, from the perspective of US national security and global stability.

The Congo Tribunal (Milo Rau, Switzerland/ Germany, 2017) is an experiment led by the artist and journalist Milo Rau, who attempts the impossible: to reach an agreement and find a fair solution to the conflict, which strangely enough flares up in the enormous country every time it’s in the interests of international capital.

The Dispossessed (Mathieu Roy, Canada/ Switzerland, 2017) is an impressionist journey that sheds light on the daily strife of the world’s hungry farming class. In this era of industrialized agriculture, across the globe, people who produce food are paid less than almost any other profession, thus, falling into a somber cycle of despair, debt and dispossession.

Genesis 2.0 (Christian Frei, Maxim Arbugaev, Switzerland / China / Russia / South Korea / USA, 2018) sets man as a Creator. In the remote Siberian islands in the Arctic Ocean, hunters seek mammoth tusks. The findings act as a magnet for geneticists. They want to bring back the woolly mammoths in a manner worthy of Jurassic Park. The documentary won the Special Jury Prize at Sundance in 2018 and will be screened at Pelicam, in national premiere in the presence of its director Christian Frei.

Untitled (Michael Glawogger, Monika Willi. Austria, 2017) is a film realised more than two years after the sudden death of Michael Glawogger. In April 2014, film editor Monika Willi finishes the film out of the footage produced during 4 months and 19 days of shooting in the Balkans, Italy, Northwest and West Africa. A journey into the world to observe, listen and experience, the eye attentive, courageous and raw. Serendipity is the concept – in shooting as well as in editing the film. The film will have its national premiere at Pelicam.

Who owns nature (Alice Agneskirchner, Germany / Canada, 2018) comes with a question – are people the protectors or destroyers of nature? The director tries to respond to this question in one of the most beautiful natural landscapes – the Alps. The documentary will be screened in national premiere in the presence of its director and will be followed by a debate on the monetary value of nature.

This year’s jury of the main competition is made of Andrei Ujică, director, Oksana Sarkisova, director of of Verzio International Human Rights Documentary Film Festival and professor at CEU, and Sven Egenter, former journalist at Reuters and founder of Clean Energy Wire journalism network.