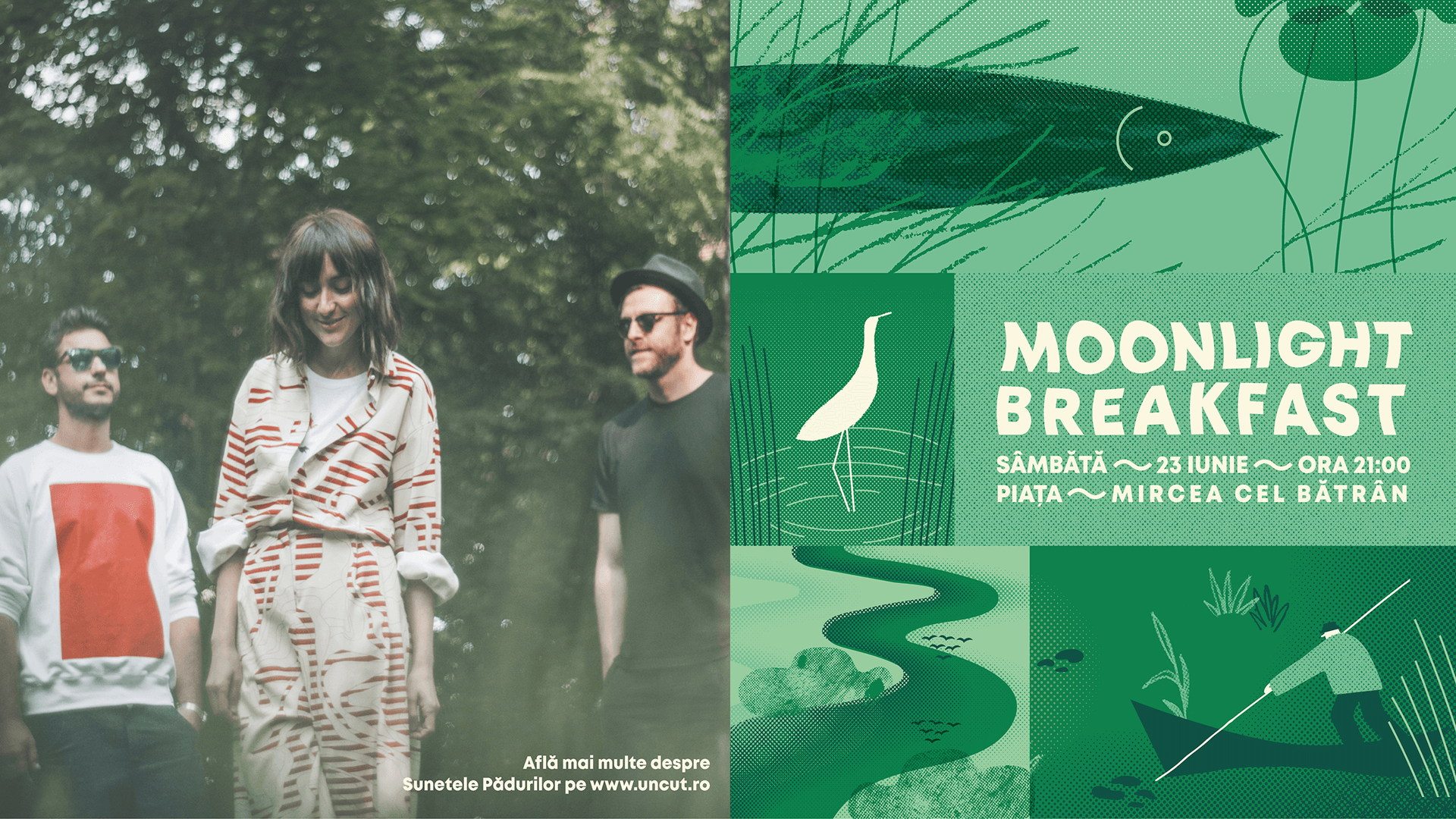 The programme of the festival is more diversified than ever. Between two films from the competitions, we invite you to special screenings, discussions and releases.

After 18 years in a barrack at the edge of a lake, Gică Pescarul and his children were the unofficial masters of Văcărești Delta. Then the state came and turned it into a natural park. The documentary will be screened in the presence of its director Radu Ciorniciuc and the crew, including two of the children of the family, and will be followed by a discussion with the team. The event will take place at Avramide House, Saturday, 23 June, at 12.00.

In collaboration with Seneca Publishing House, we bring Italian writer Marco Pizzuti to Pelicam, where he will be presenting his book “Uninspired Food Choices”. The book shows us, based on solid documentation, what goes into our body with food, how the food industry affects us and the environment and what choices can we make so that we can enjoy the benefits of food. Marco Pizzuti is a former army officer, scientific researcher and writer, with a PhD in law who published texts that became international bestsellers and have been translated in 18 countries. The release will be on 23 June, at 13.30, at Avramide House.

Workshop In a Relationship

Through this workshop, “the Unspoken Generation” has the word: during this time, adolescents will explore the motives or causes for which people can become violent and learn about the most subtle forms of emotional abuse and their effects, so that in the end they will develop a more comprehensive picture of couple relationships and risk situations, as well as knowing what they could do or where to ask for help if they ever need it. A project implemented by Friends for Friends Foundation, the workshop will take place on 23 June, at 15.00, at Casa Avramide.

Ten journalists from Armenia, Croatia, Romania, Serbia, Slovakia and Turkey participate this year at the Radio Journalism Workshop that takes place in the Danube Delta between 16-24 June. They will be coordinated by Julien Trambouze from Radio France and will create a collective report that we will be able to listen at the festival.

Ten families in and outside Europe sue the European Parliament and the European Council before the European Court of Justice in Luxembourg because they allow too high emissions by 2030 and because they fail to protect their citizens by maintaining an inadequate emission reduction target for 2030. Raul Cazan and Mihai Stoica from 2Celsius, the organization that supports this move in Romania, will present a film about the impact of climate change on people’s lives and will take part in discussions after the screening. The event will take place on 24 June, at 11.00, at Avramide House.

The exhibition illustrates the main ecosystems we find in Romania and the services they offer. Thus, you will enter the wild world of forests, waters, in the idyllic world of meadows and agricultural areas, where each ecosystem will reveal the goods it offers through ecosystem services. The photos can be admired at the Jean Bart Cultural Center during the festival.

Mihai Stoica, photojournalist and documentary filmmaker, has documented for four years the impact of the coal industry on the environment and the communities from Gorj mining villages and towns. The opening of the photo exhibition, on 23 June, at 10.30, at Avramide House.

Moonlight Breakfast  is the newest band to create a song for the Uncut.ro platform, an initiative of Greenpeace Romania that makes available to the public an ambient mix of real sounds recorded in the virgin forests of Romania, gathered in the album Uncut, to promote a future in which we have more and better forests than today. They will perform at the Pelicam festival, and will release the video of the song Bonjour,  reinterpretated using the sounds of the forests. The event will take place on 23 June 2018, in Mircea cel Bătrân  Square, at 21:00.