The tenth edition of Pelicam, the greenest film festival in Romania begins on October 15 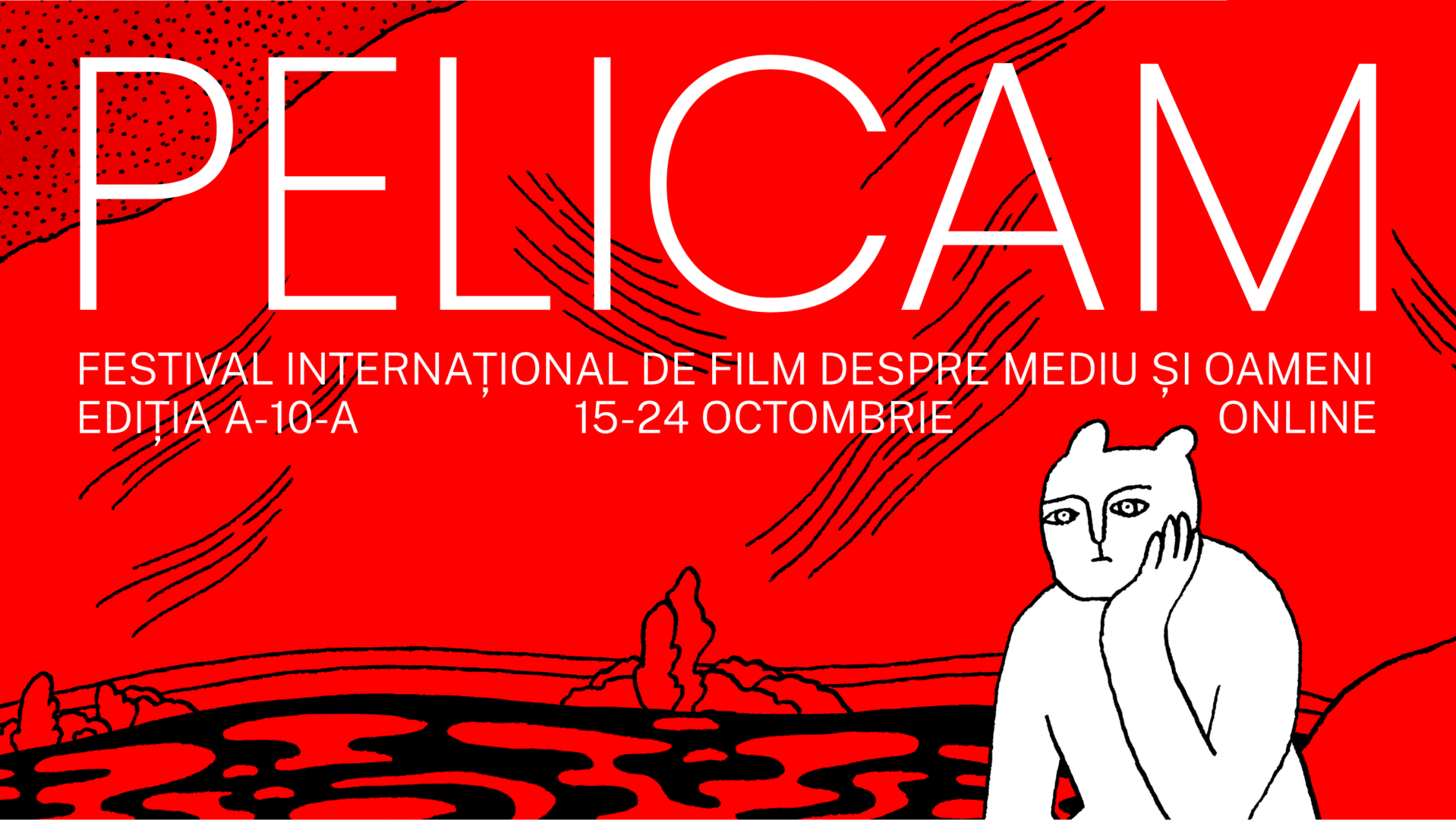 10 days full of environmental documentaries in their national premiere, meetings with foreign directors, debates with journalists and environmental activists and children’s workshops, all starting October 15 when Pelicam, the only film festival in Romania dedicated to the environment will start.

The film program includes the latest environmental documentaries, carefully curated, presented for the first time in an online edition, each film of the festival can be seen online at the time scheduled on online.pelicam.ro Some screenings will be accompanied at the end by discussions or debates. The full program of screenings, workshops and related events is available on the pelicam.ro website.

“Defending tomorrow” – the main theme of the tenth edition

The theme of this edition reflects the reality of recent years and brings to the public’s attention what international environmental law organizations have been trying to tell us for a long time. People die fighting for the right to healthy waters, forests and ecosystems. According to the latest Global Witness report, 212 deaths were reported in 2019, with people defending their land and environment. Two of them were forest rangers in Romania.

Pelicam Talks, our discussions on environmental issues with the Pelicam audience have become an essential part of the festival in recent years. 2 major topics will be debated at this year’s edition.

The debates will be screened at online.pelicam.ro at the set times.

Unique in their approach, the children’s workshops organised in partnership with Seneca EcoLogos will return in 2021. Five workshops with 17 participants each are available for children between 7 and 12 years old. They will be able to discover five topics that are also discussed in this edition’s films. The workshops will take place in Bucharest at the Seneca Anticafe and participation is free Email registration is required.

The main sponsor of the festival : Orange

Previous
2021 festival program
Next
White Cube, We the Power and Bread, winners of the 10th edition of Pelicam