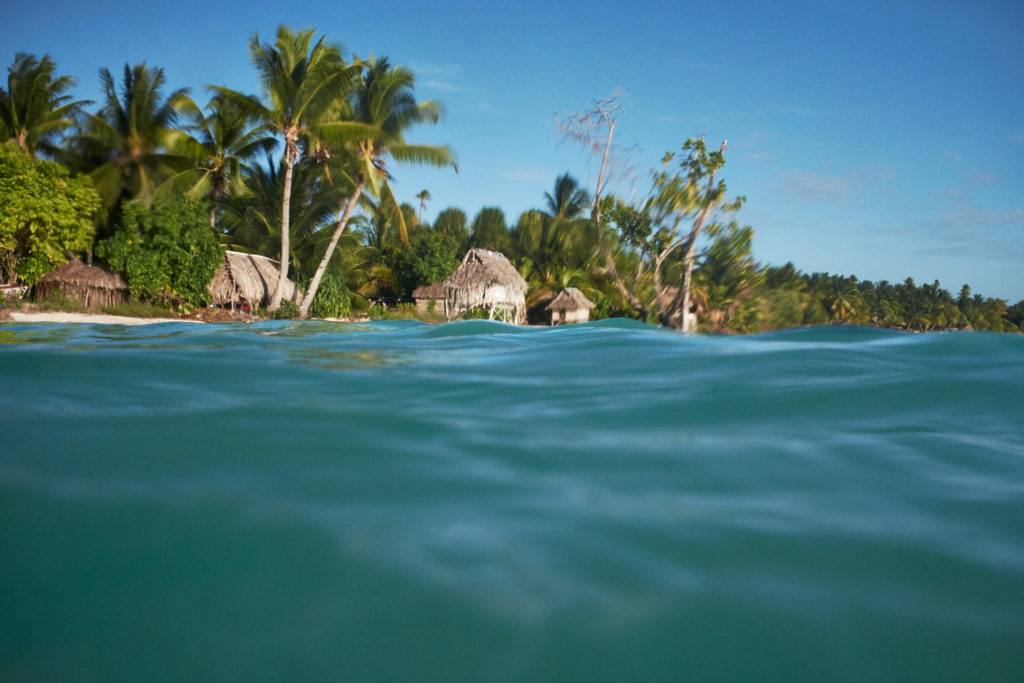 The Pacific Island nation of Kiribati is one of the most remote places on the planet, seemingly far-removed from the pressures of modern life. Yet it is one of the first countries that must confront the main existential dilemma of our time: imminent annihilation from sea-level rise. While Kiribati’s President Anote Tong races to find a way to protect his nation’s people and maintain their dignity, many Kiribati are already seeking safe harbour overseas. Set against the backdrop of international climate and human rights negotiations, Anote’s struggle to save his nation is intertwined with the extraordinary fate of Tiemeri, a young mother of six, who fights to migrate her family to New Zealand. At stake is the survival of Tiemeri’s family, the Kiribati people, and 4,000 years of Kiribati culture. 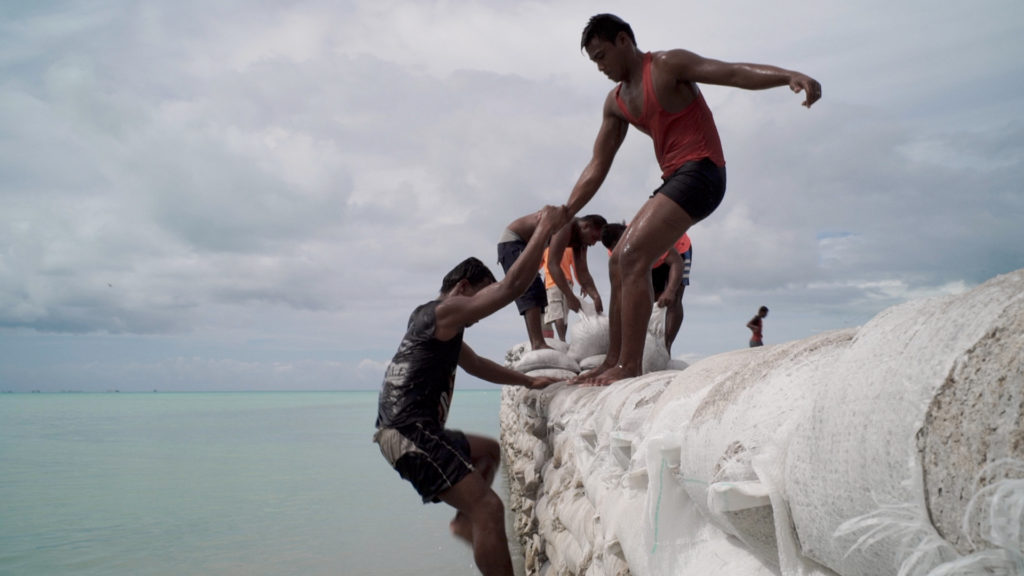 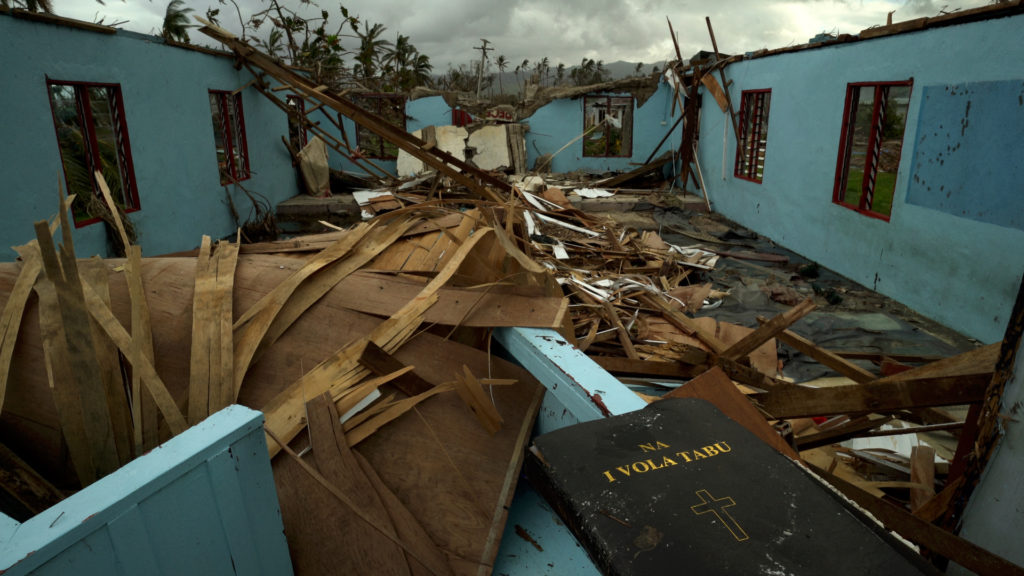 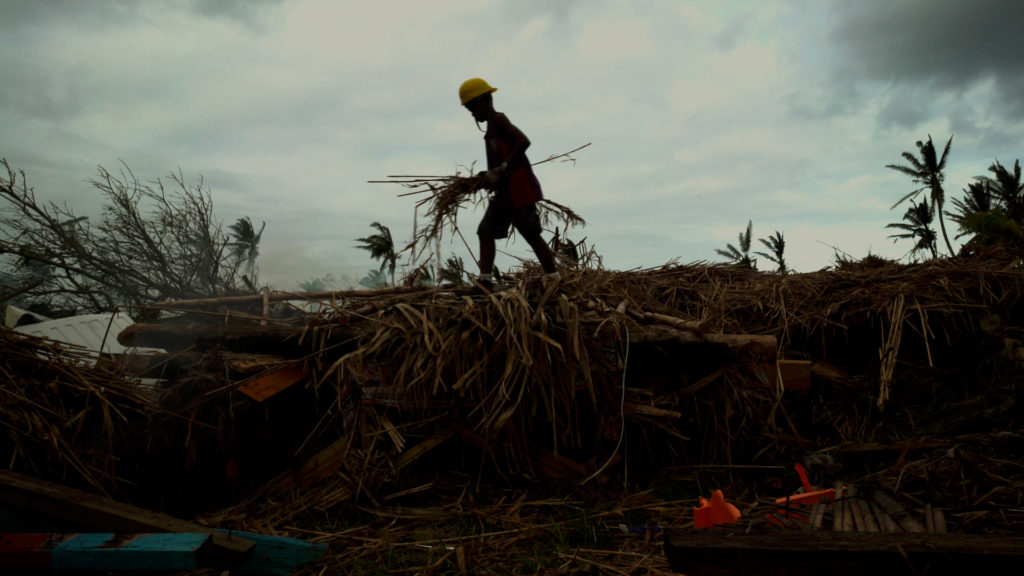 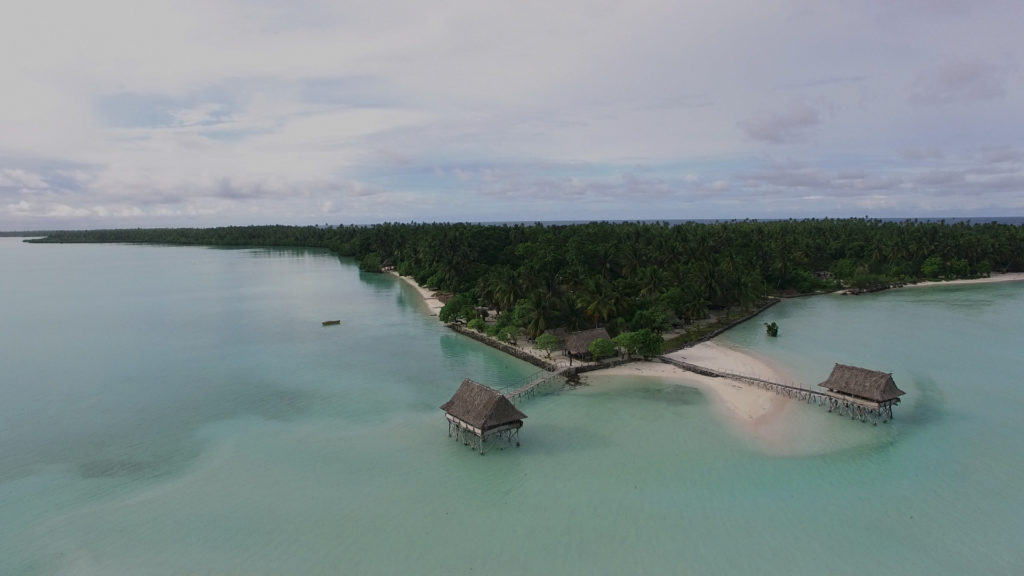 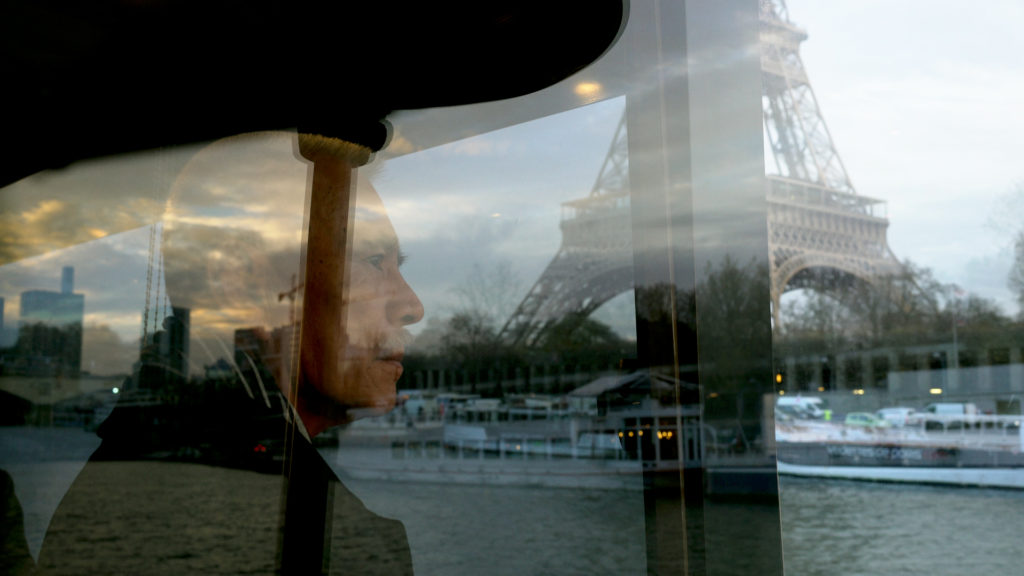 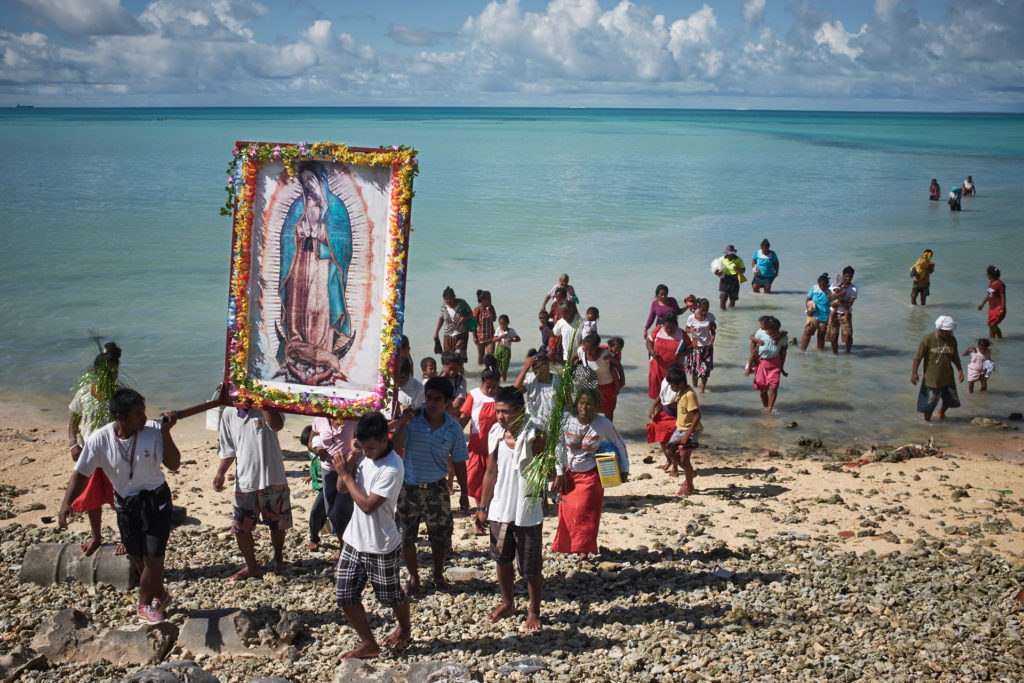