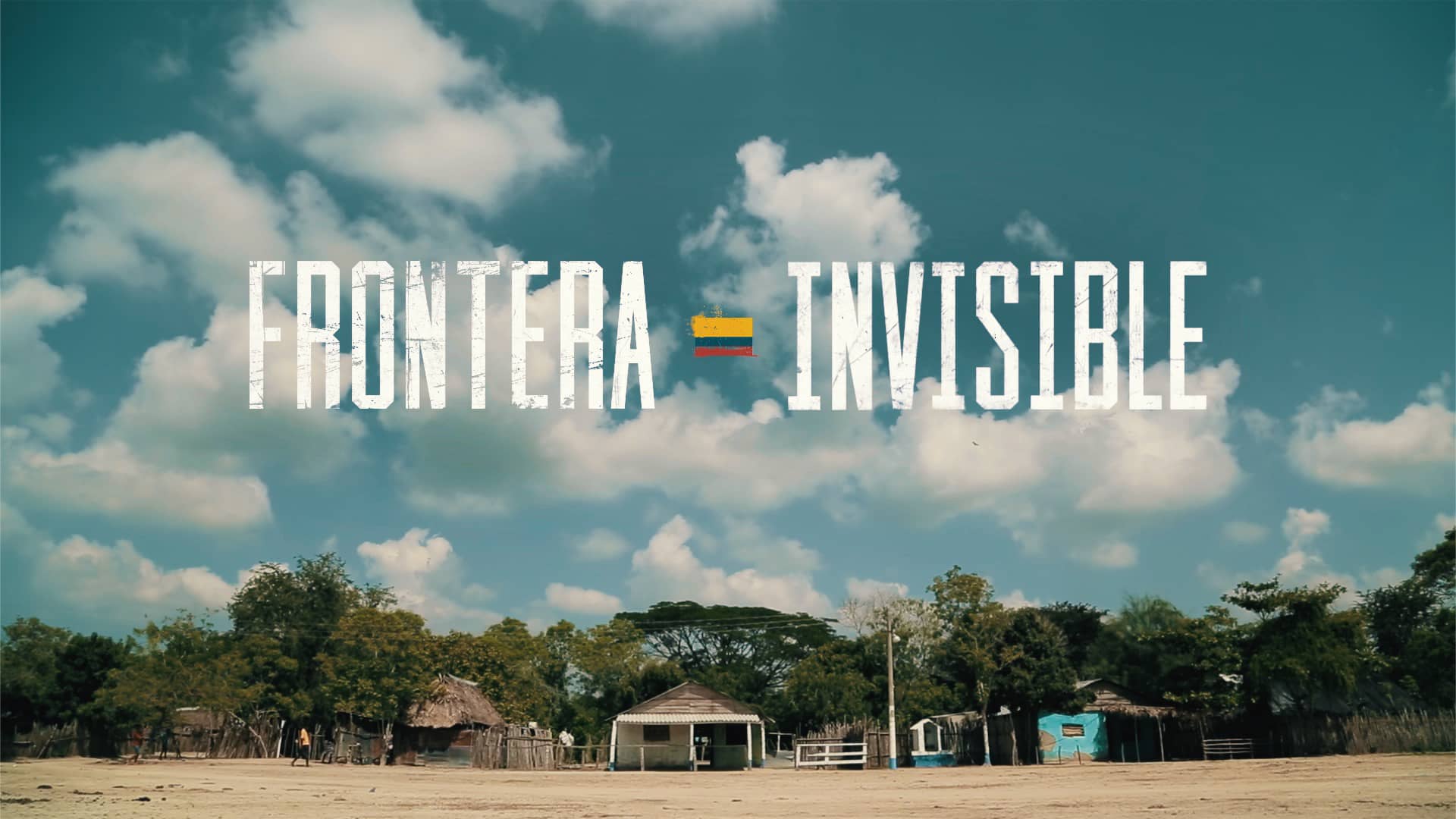 Land in Conflict is the true story of communities trapped in. the middle of the world’s longest war, in which big business’ rush for palm oil to produce “green” fuel has displaced peasant farmers and indigenous people destroyed natural habitats and concentrated land in the hand of the rich. A fine blend between environmental documentary and social research through victims’ testimonials, the film gives voice to the local communities that fight hard to recuperate their land while exposing the major pitfalls of the biofuels policy. 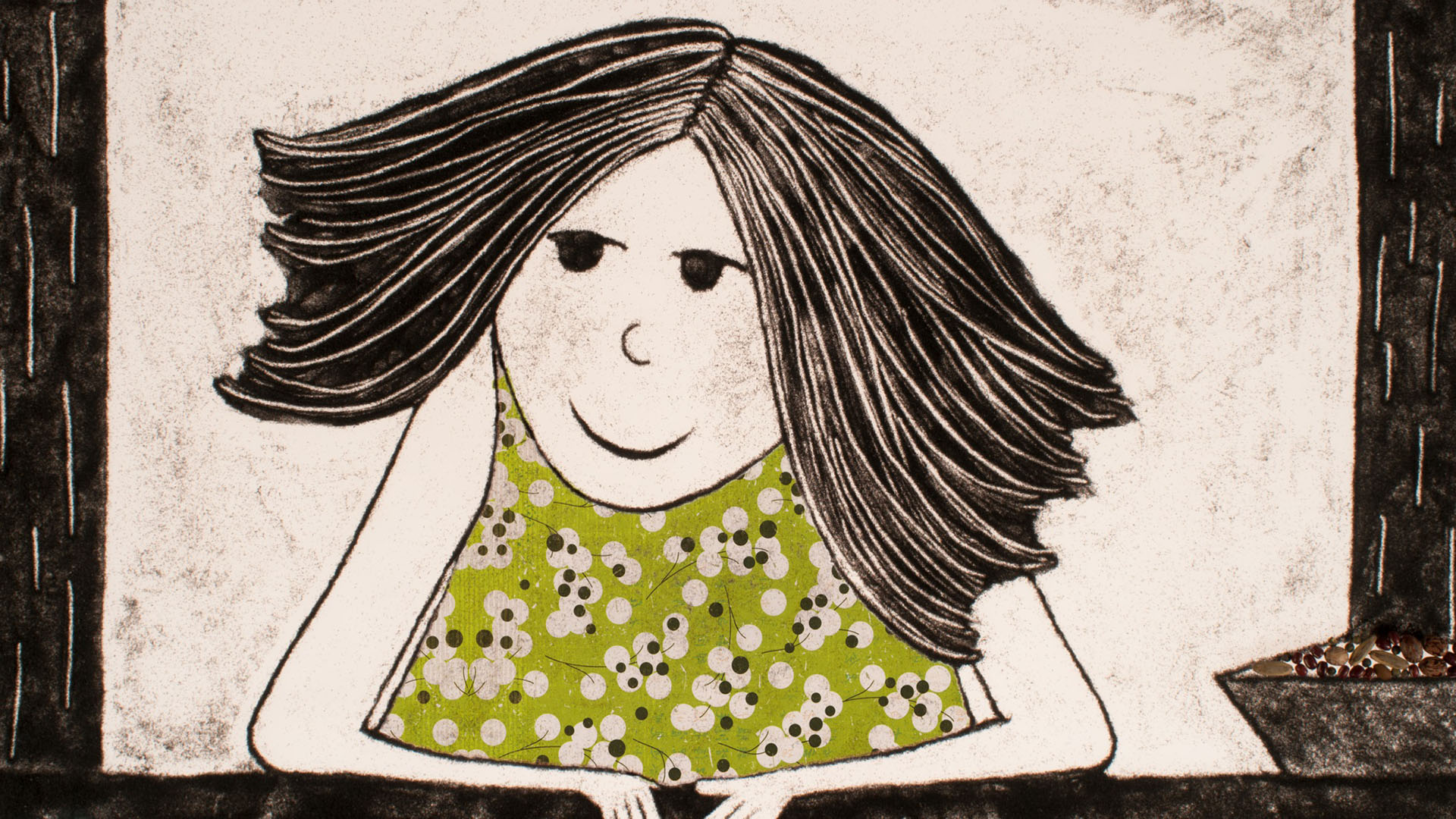 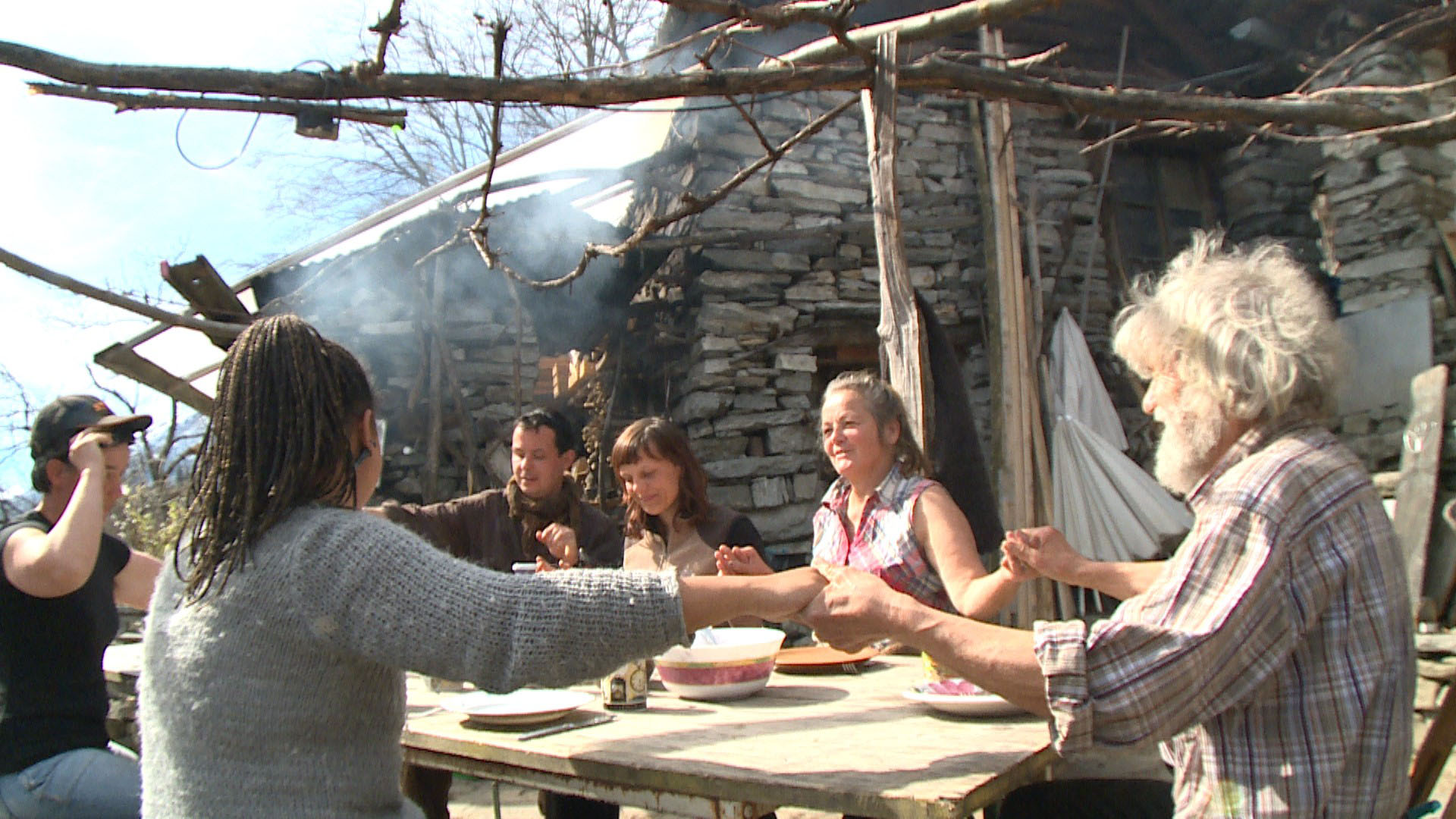