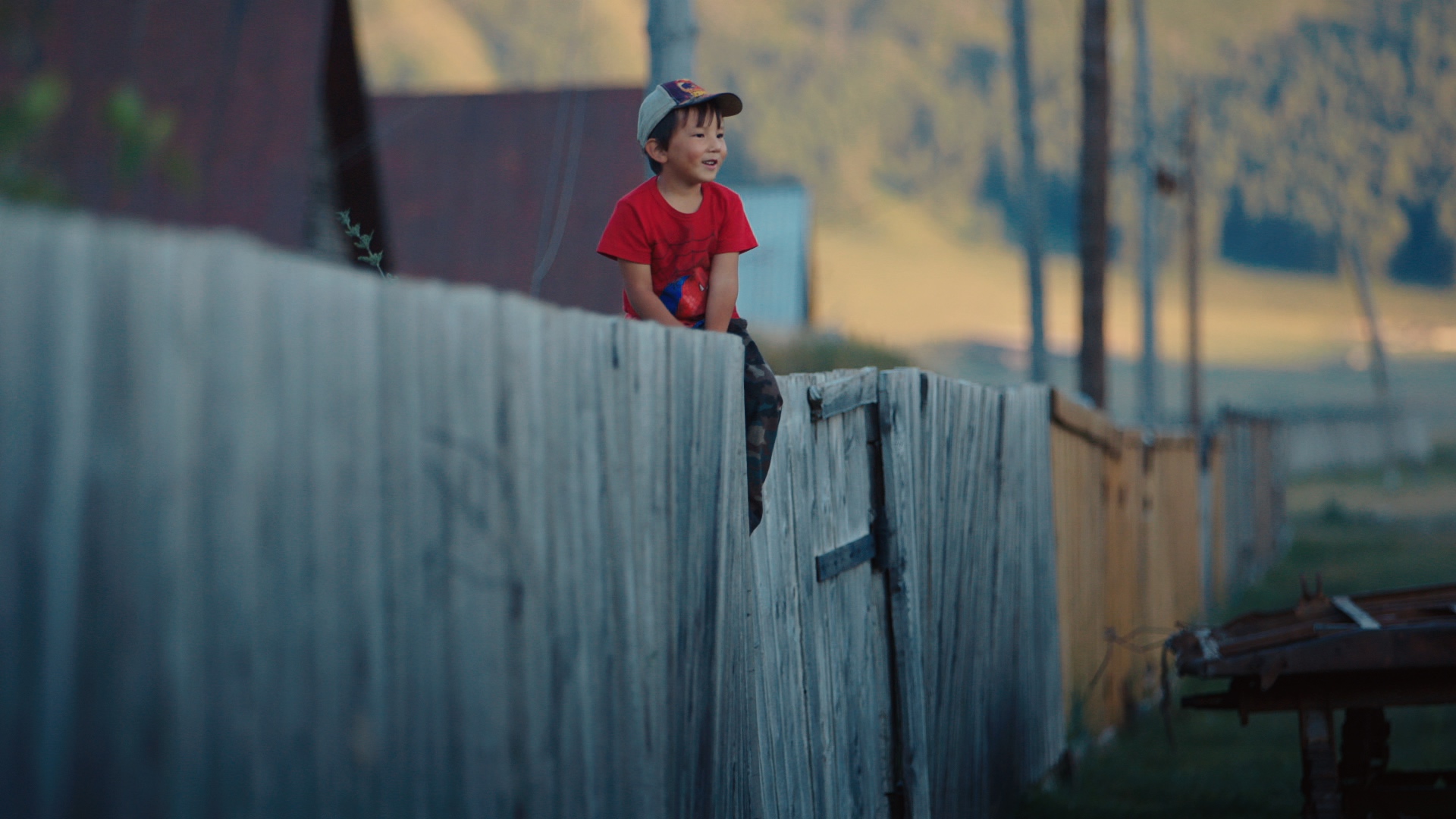 Boris and Marina are members of a once-proud shepherd family in the Altai Mountains whose livelihood was destroyed after the collapse of the Soviet Union. When radioactive space debris lands next to their home one night, the two have the presence of mind to seek compensation from the Russian space agency Roscosmos. Their story makes headlines all over the world. The documentary Free Fall is about the lives of those who were simply forgotten about after political changes in faraway places. 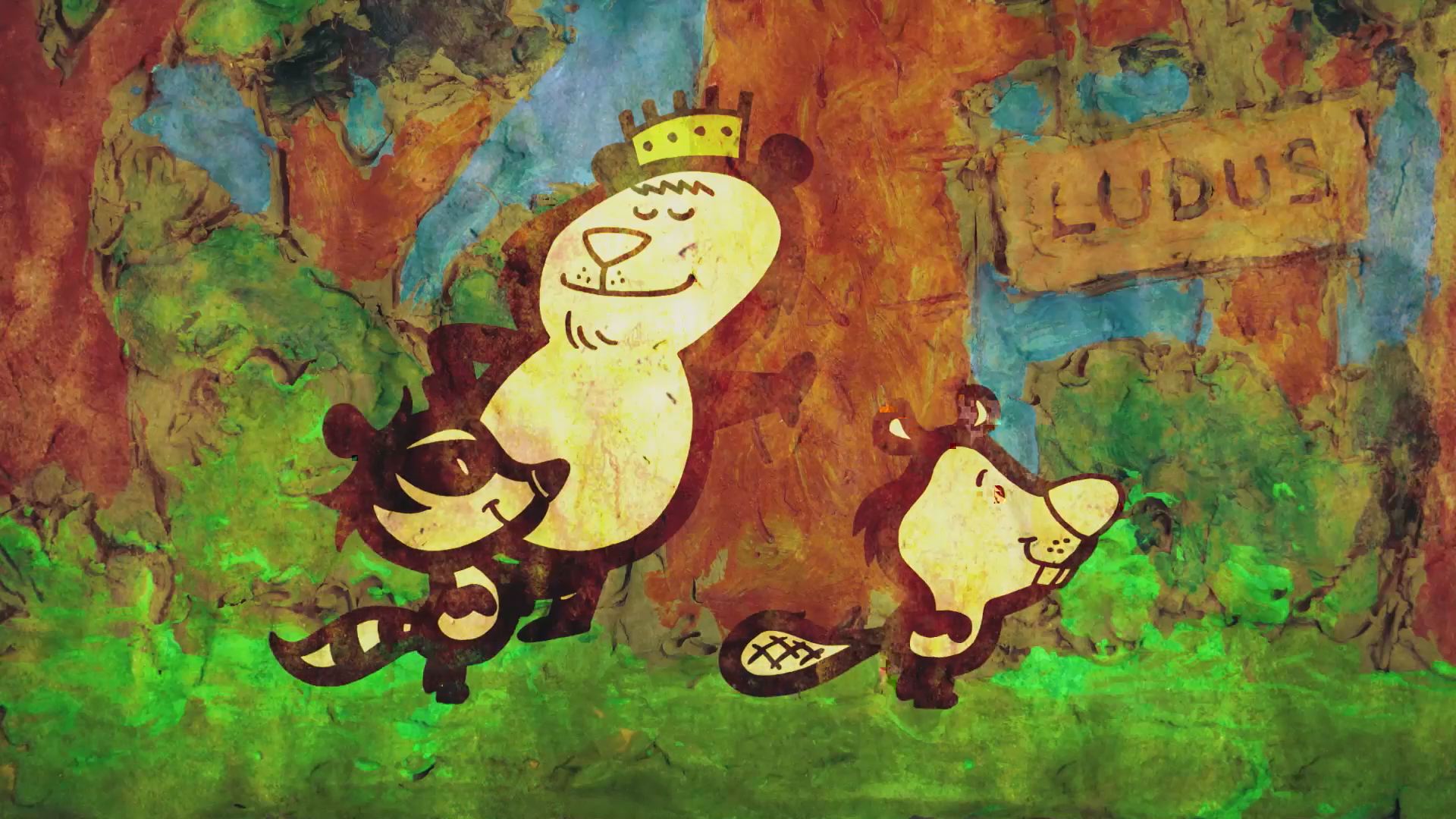 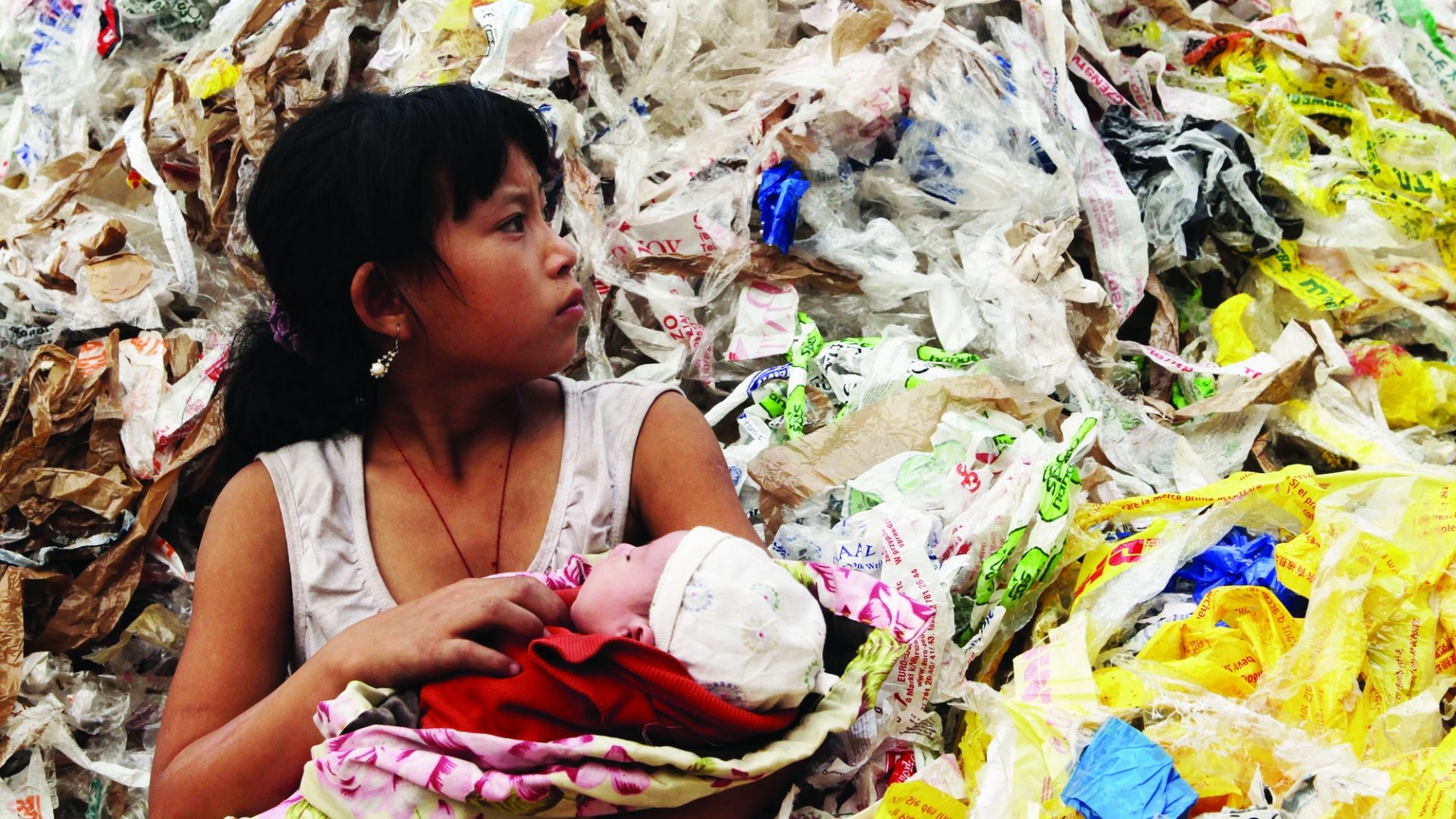 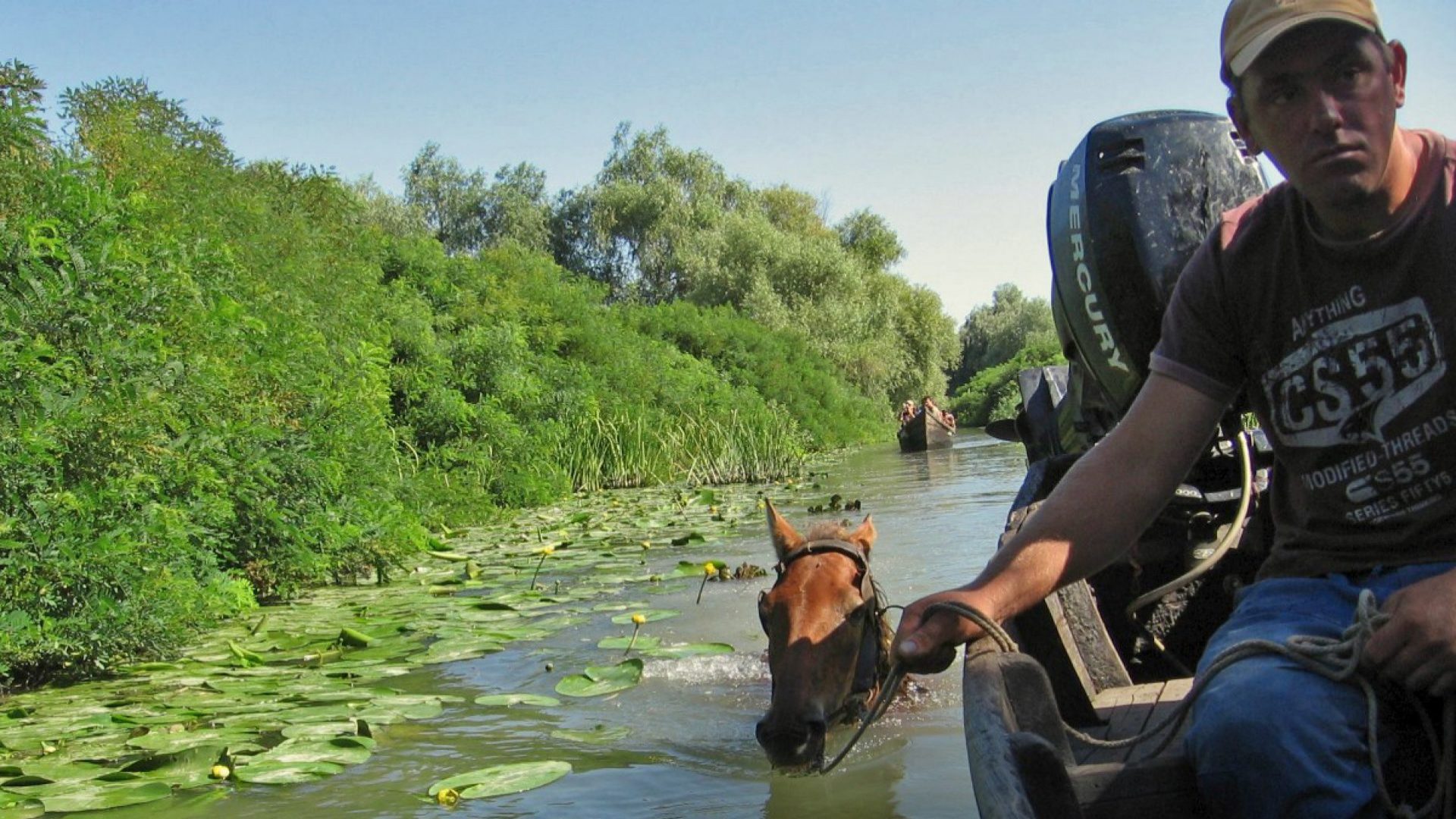