1254 Views No Comments Archive 2018, Out of Competition
Previous
Virgo
Next
Backlight: How Expensive Is Nature? 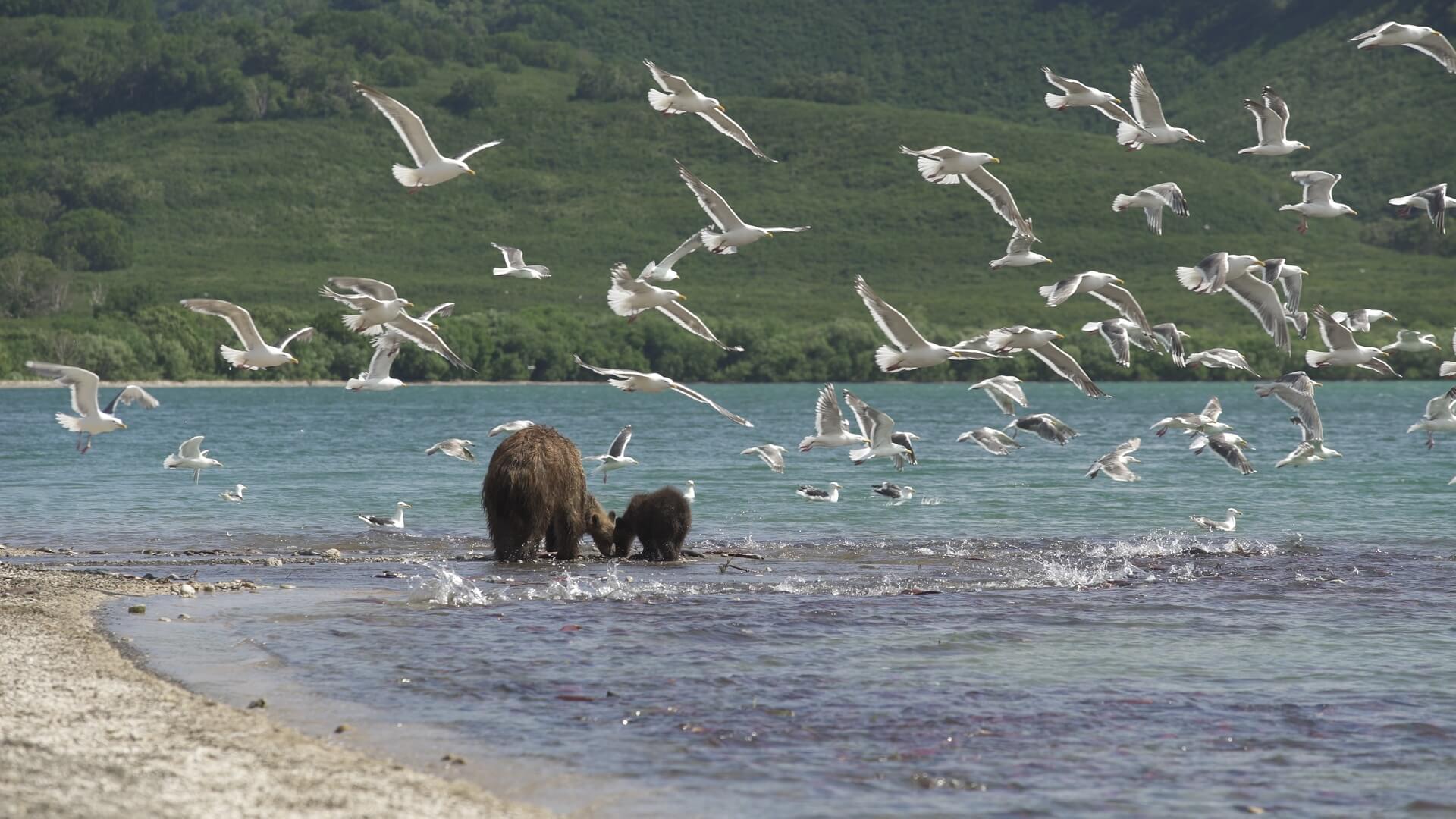 The South Kamchatka Federal Sanctuary is often called a bear paradise. The LESFILM production team headed there and spent seven months observing and filming hidden secrets the newborn bear cubs’ daily lives throughout their first year on Earth. ‘Kamchatka Bears. Life Begins’ is a movie that differs from the other nature documentary. The film is meditative. Music, the sounds of nature and the absence of a human voice allow the viewer to plunge into the beauty of wild nature as much as possible, to feel its presence among volcanoes, rivers and wild animals, and experience an important boundary, beyond which a person should not interfere. 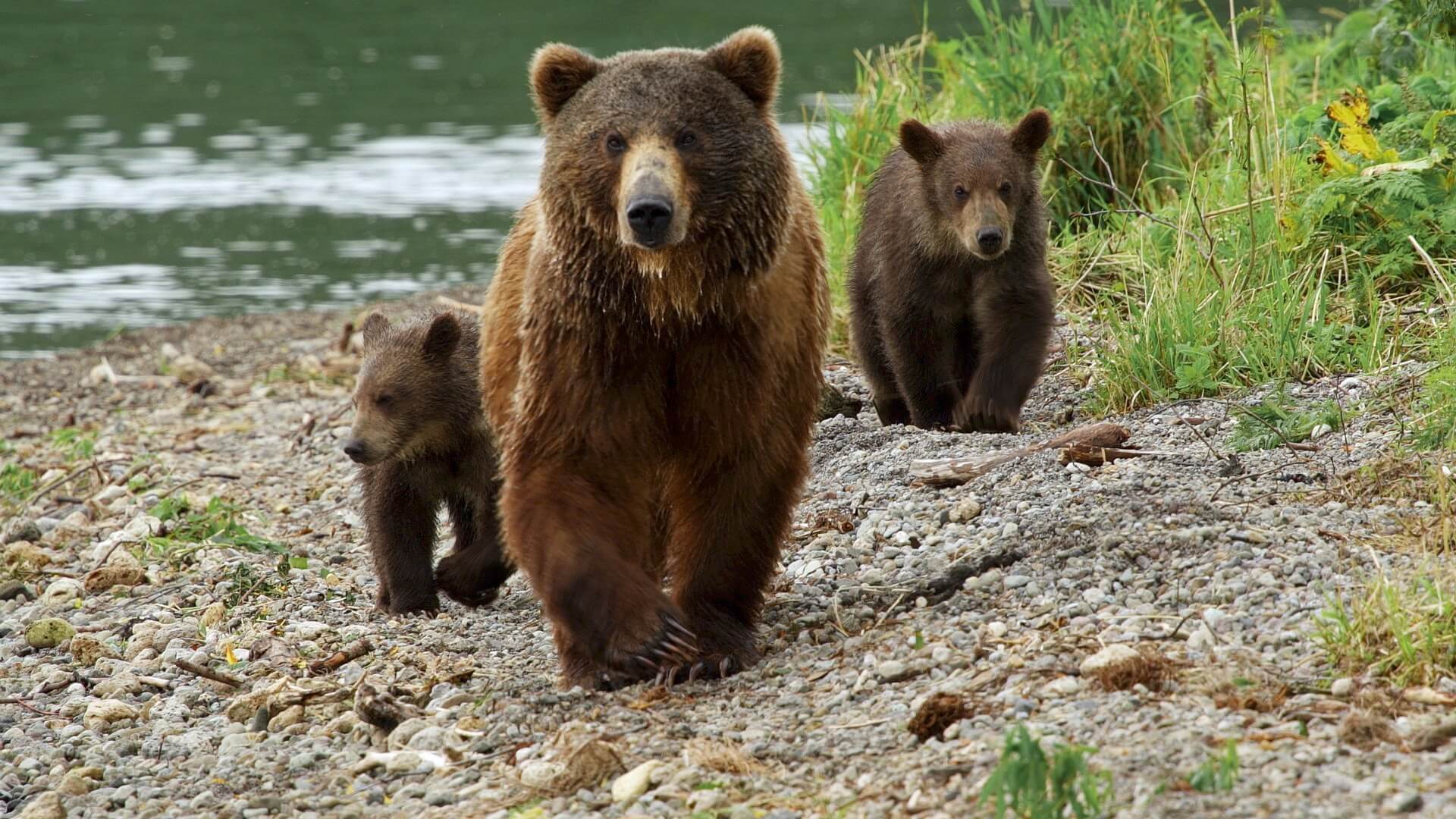 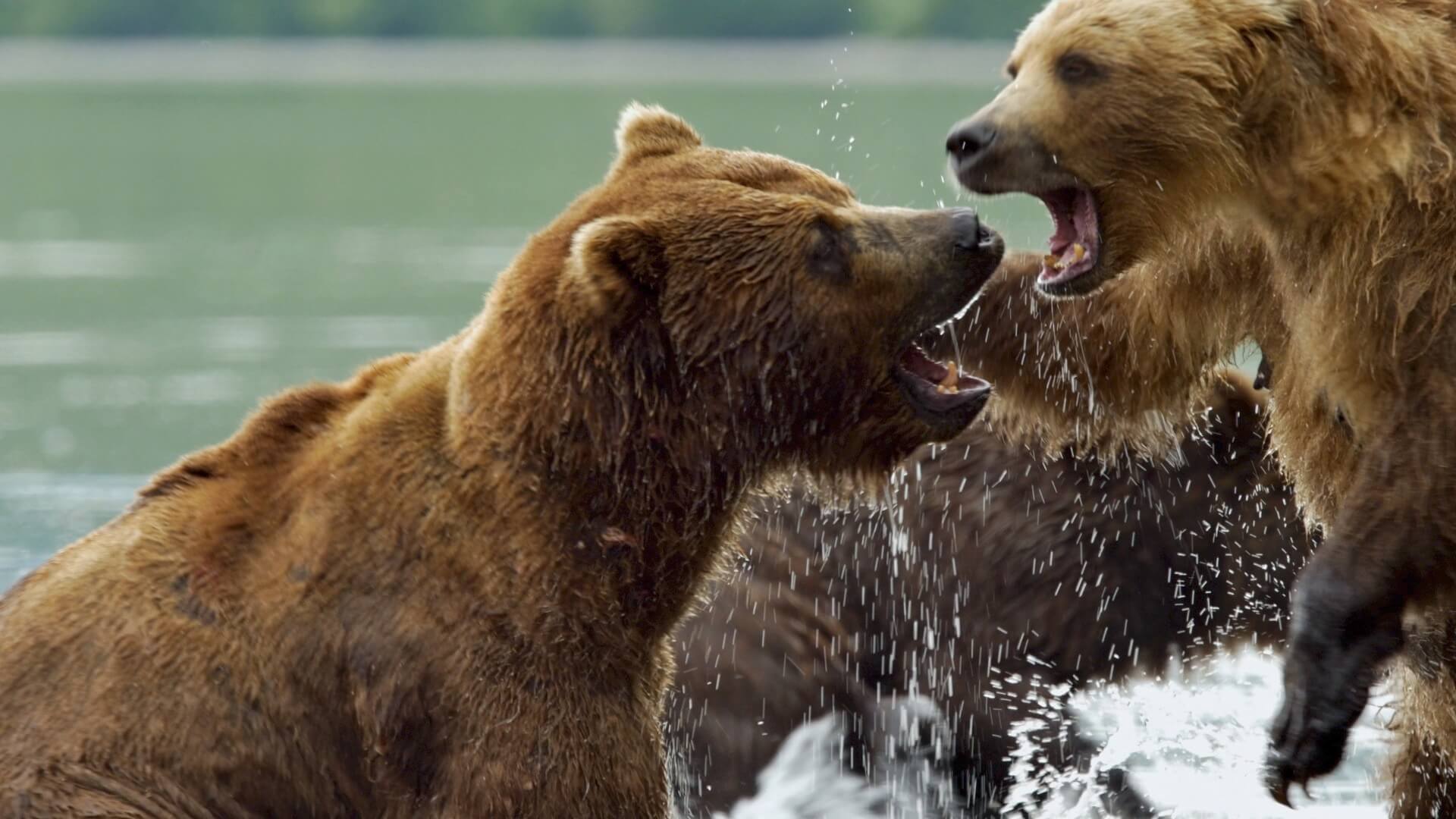 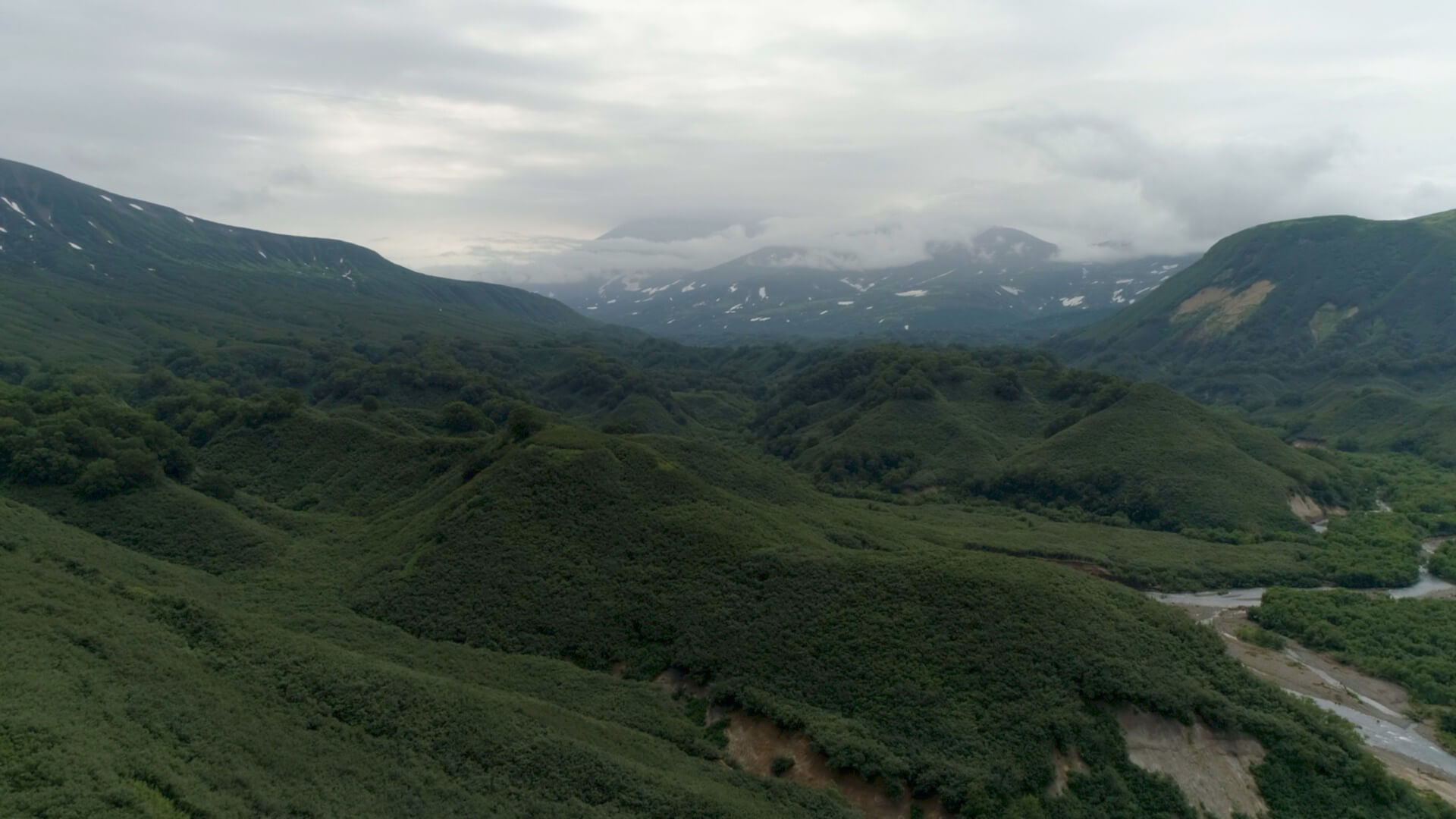 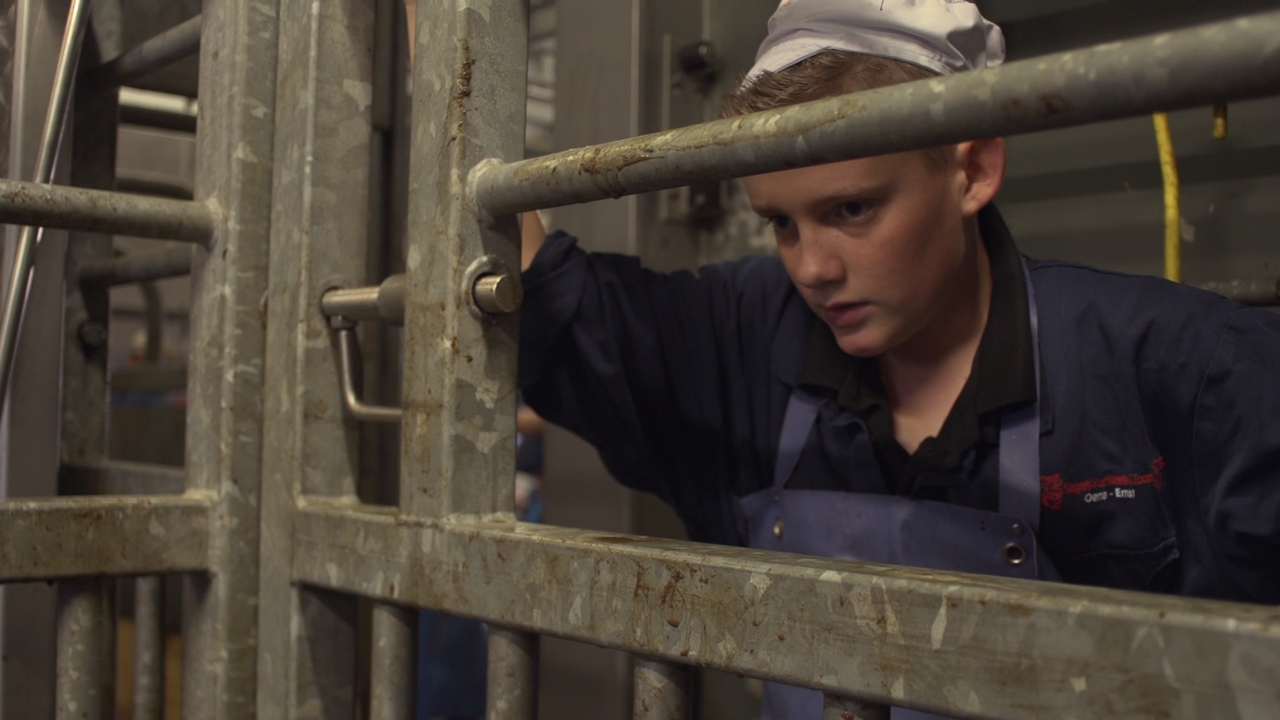 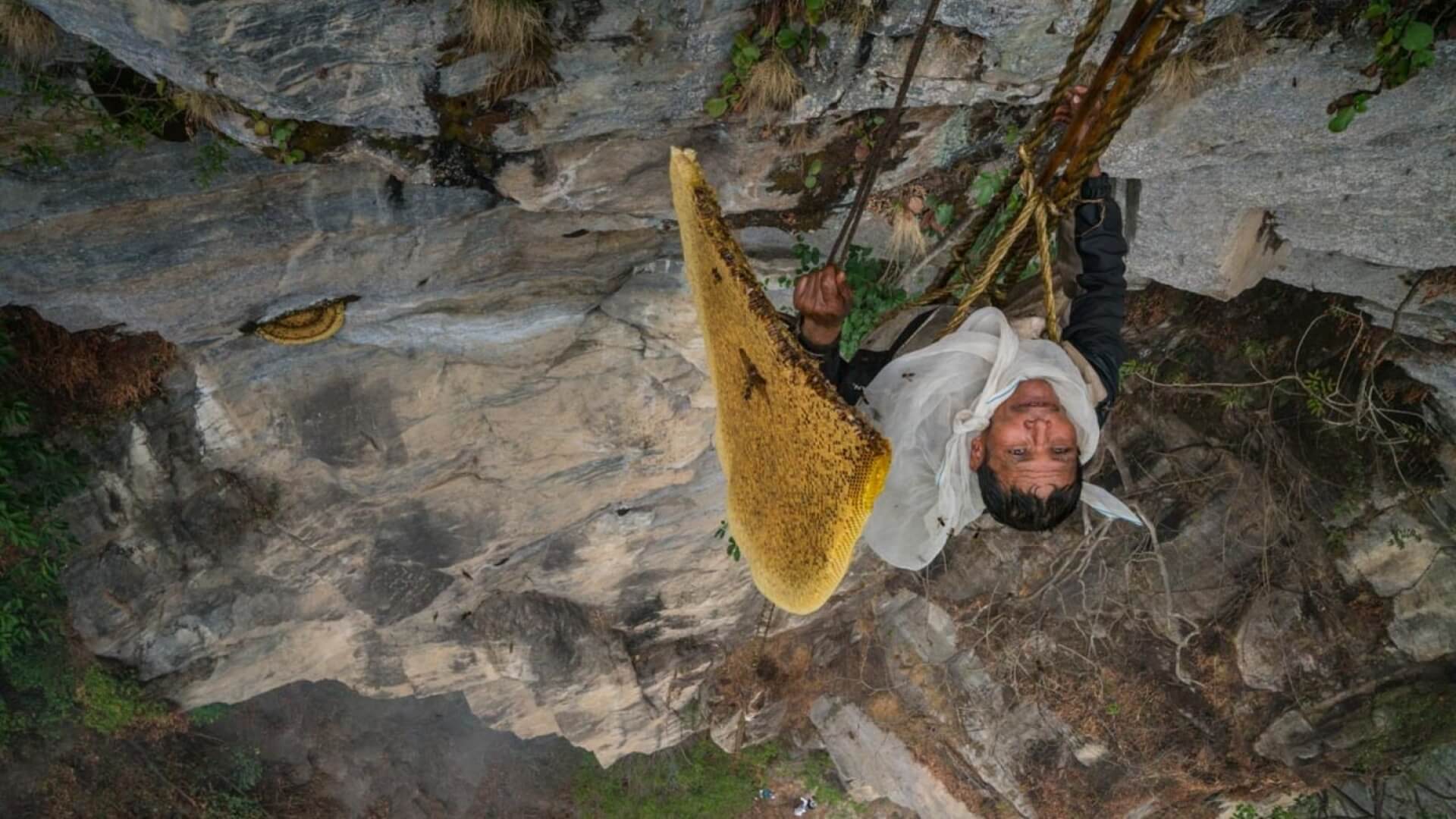 Archive 2018, Out of Competition 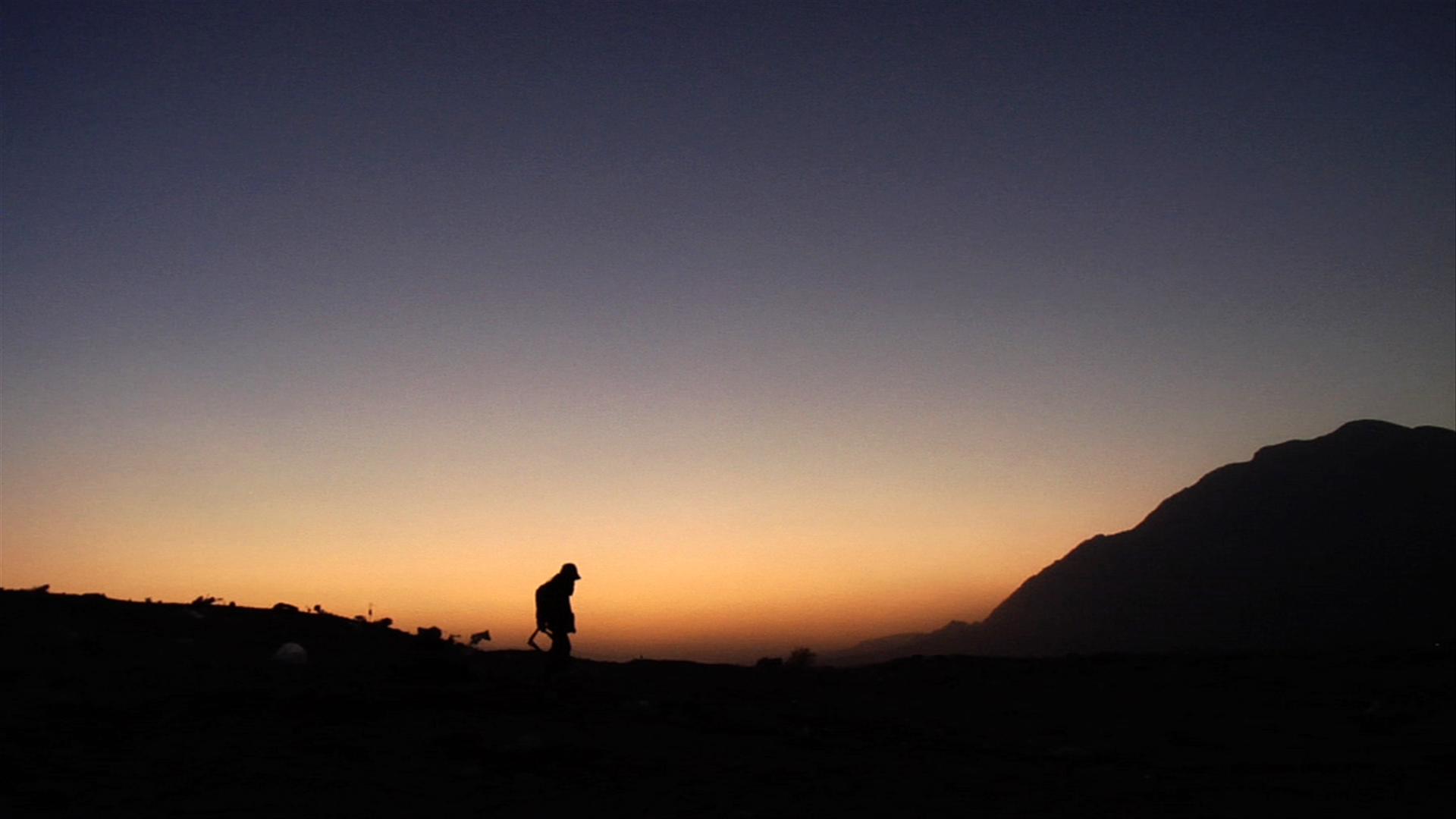