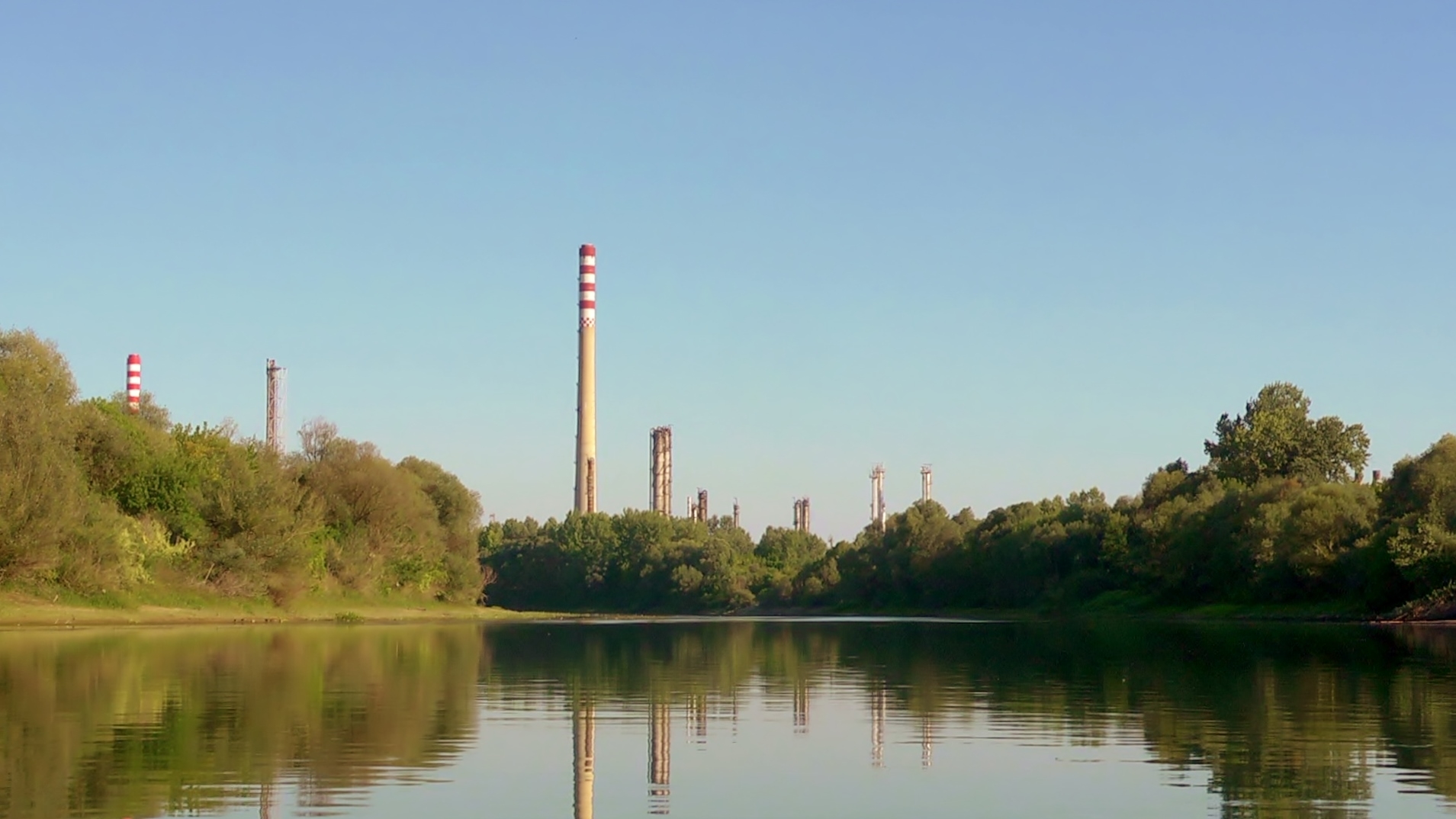 Rivers may be simple geographical entities. But beyond that they are eloquent micro-milieus where history and stories have accumulated. The rivers Save, Kupa and Odra flow through the centre of the Croatian industrial town of Sisak. Most of the river dwellers’ lives around which Goran Dević structures his film are linked to the events of the Yugoslavian civil war and its ethnic and social conflicts. The documentary is a poetic and political study about the changeability and constancy of people and spaces in which the dividing line between the two is permanently blurred. 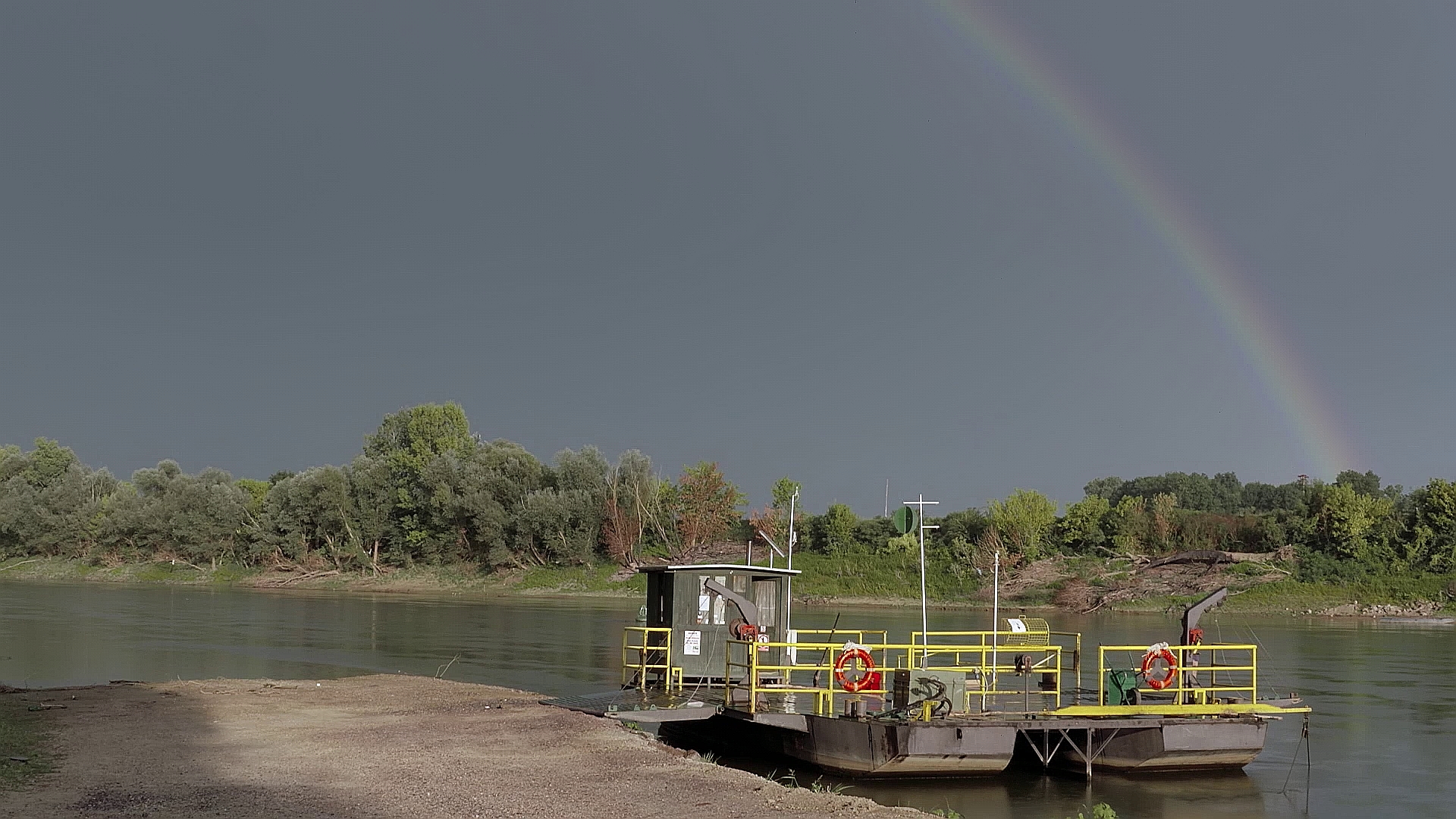 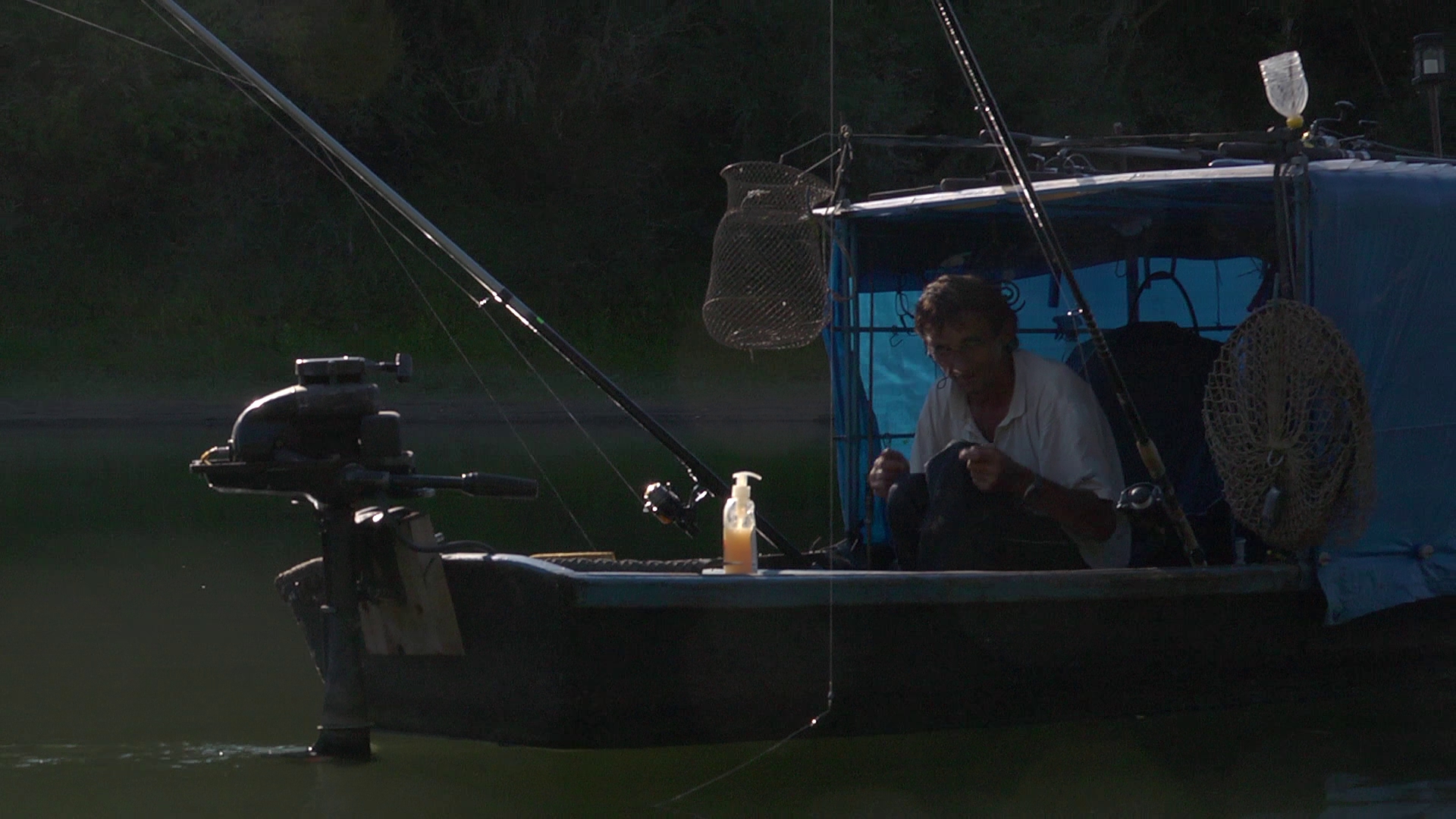 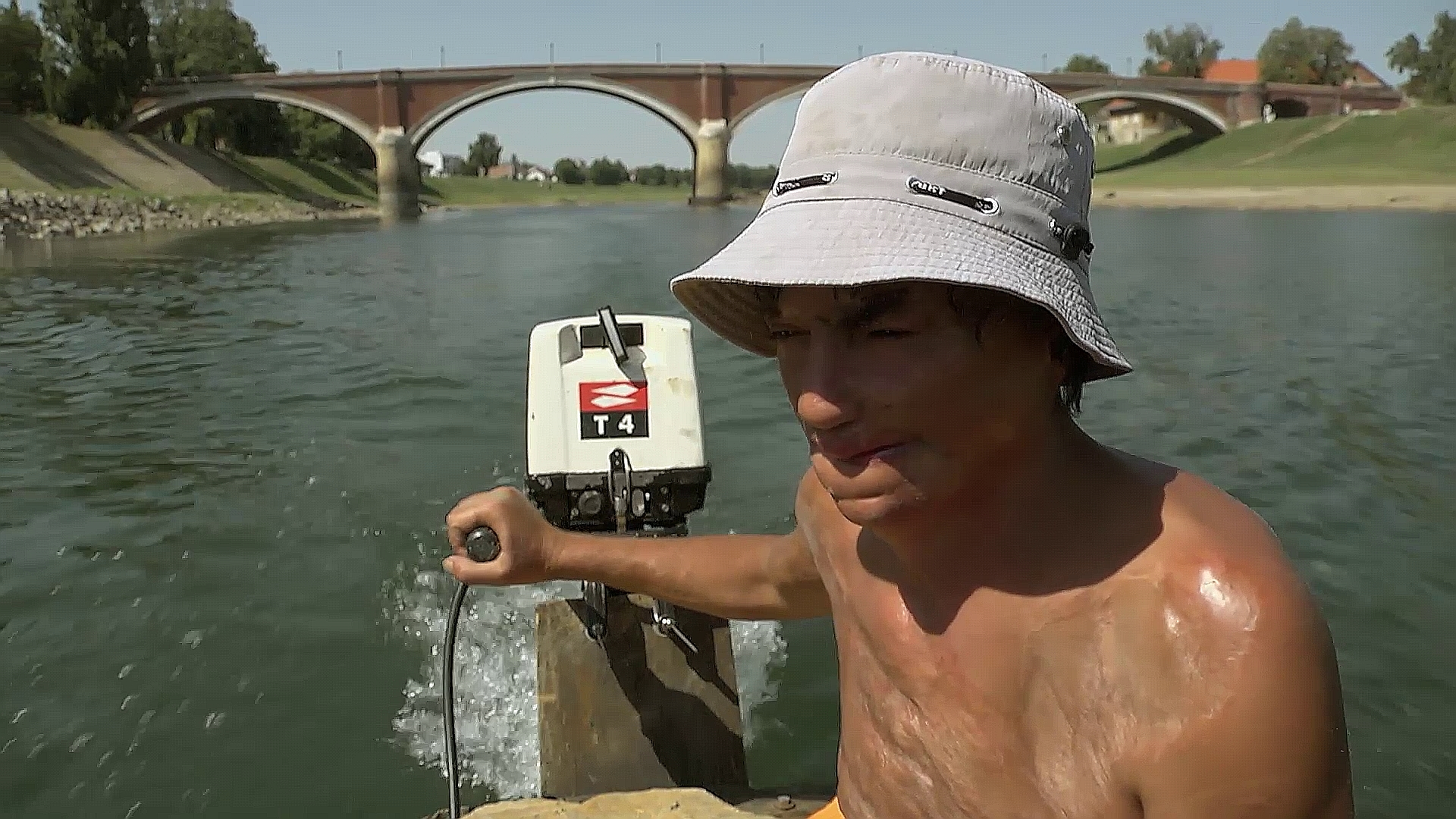 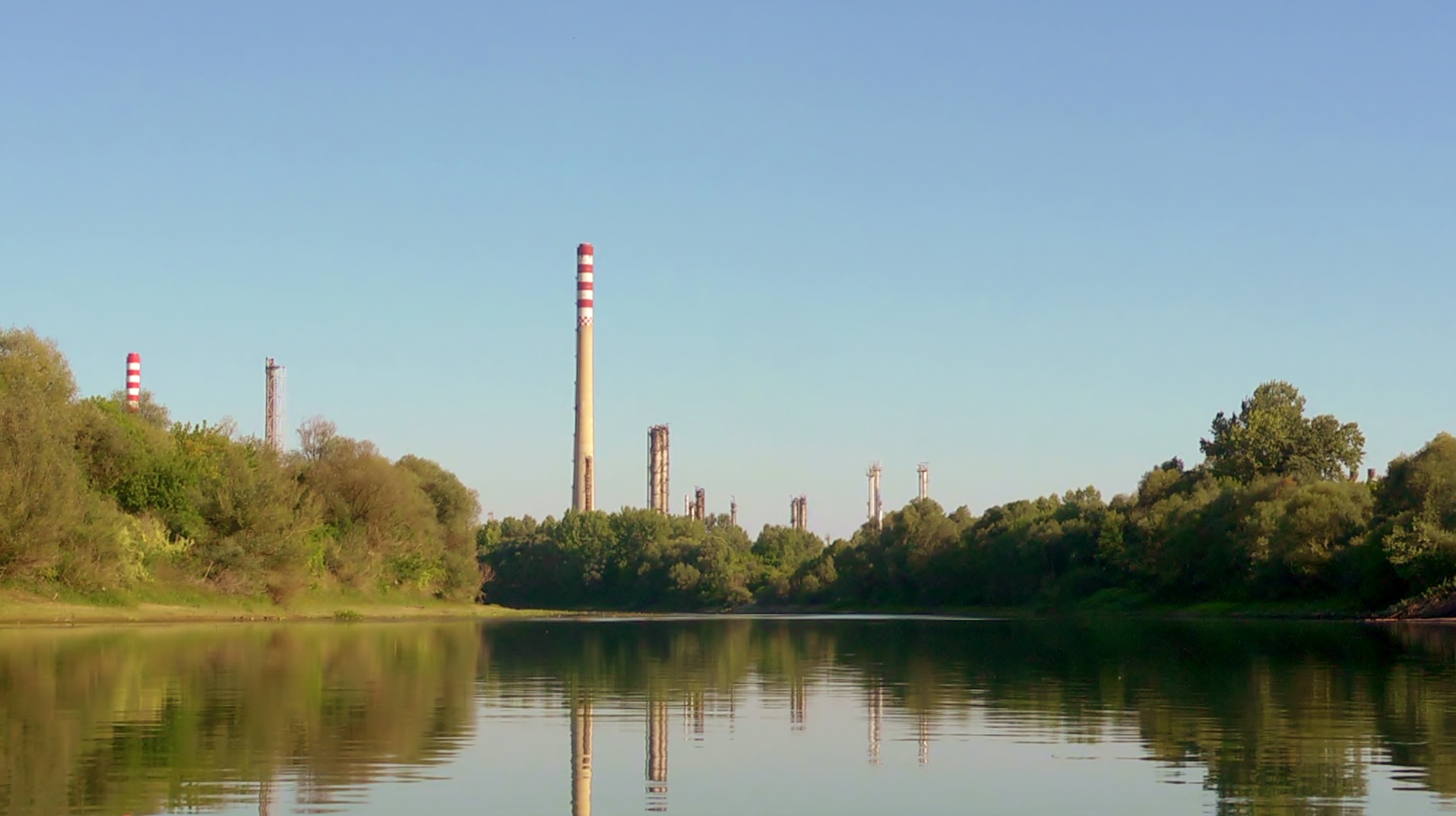