118 Views Archive 2015, Out of Competition
Previous
Time of the Gifts
Next
Killer Slope 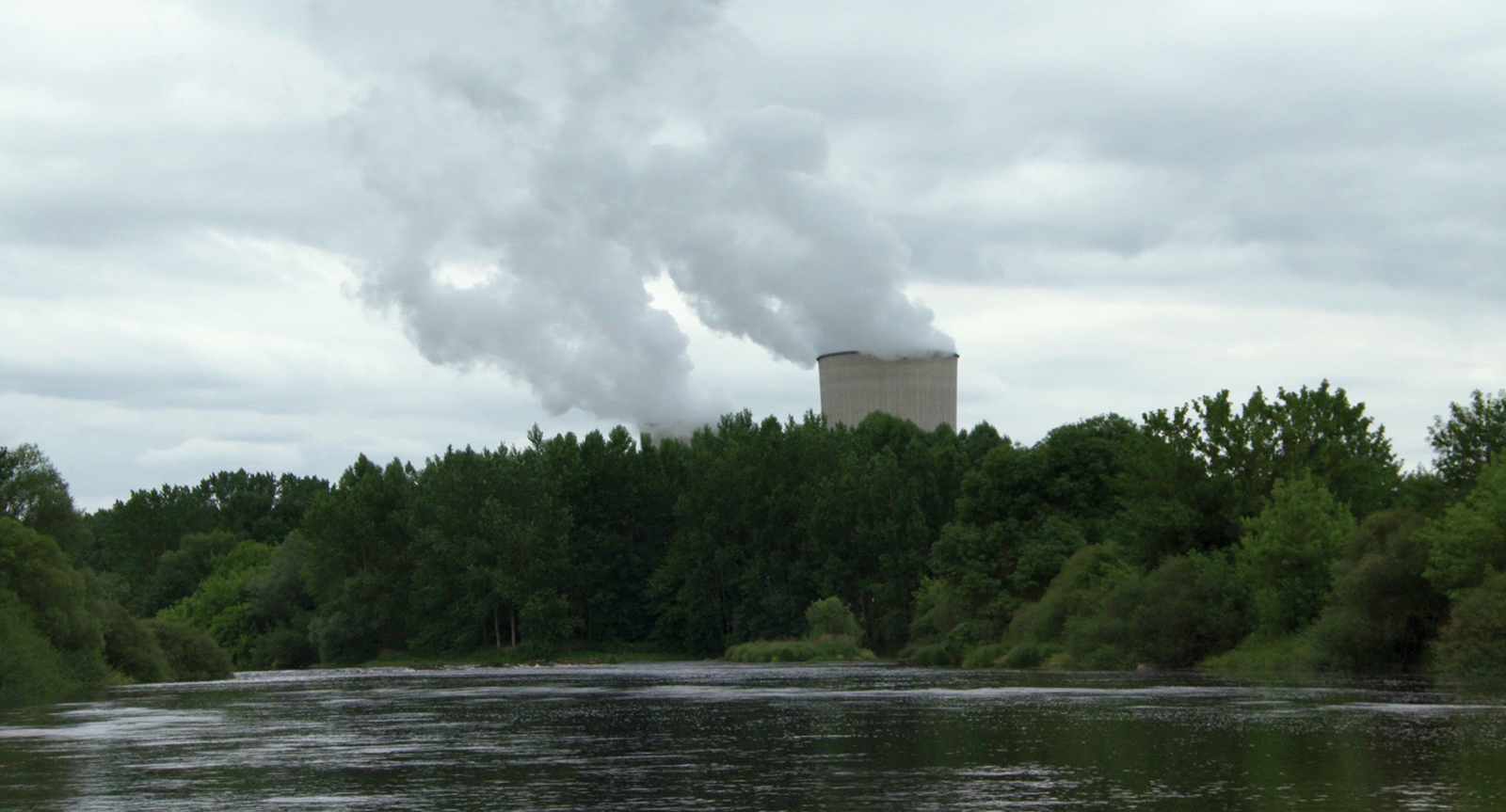 The ridgeline is within the perimeter of the Loire River watershed, from the source of the Vienne River on the Mille-Vaches plateau to the estuary. The watershed is part of the Loire basin, from its source in Vienna on the Millevaches plateau and to its estuary. The basin side, not the Loire river!
That means the slope towards the sea, the total irrigated area, not just the river. So, activities area, wet lands, trenches and highways, meeting rooms and construction sites. Because water is everywhere, in the soil, in the nets, in the air, circulating, infiltrating, evaporating everywhere and linking territories between them, designating the interdependence between them, putting us to dream of their solidarity. Watershed is not only this geographical line that separates basins, but also the political line that connects individuals and groups who have to share something: water, a territory, a landscape. 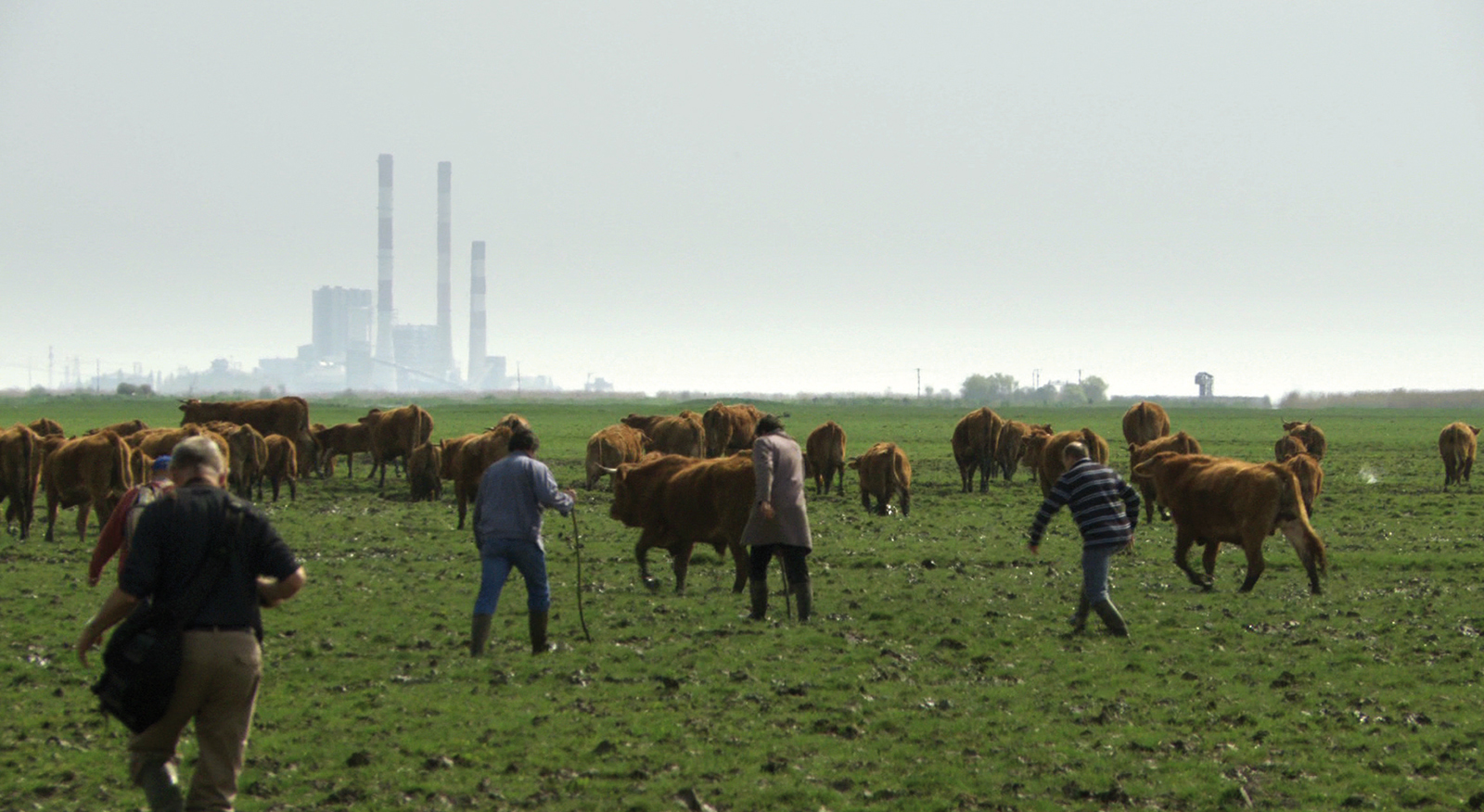 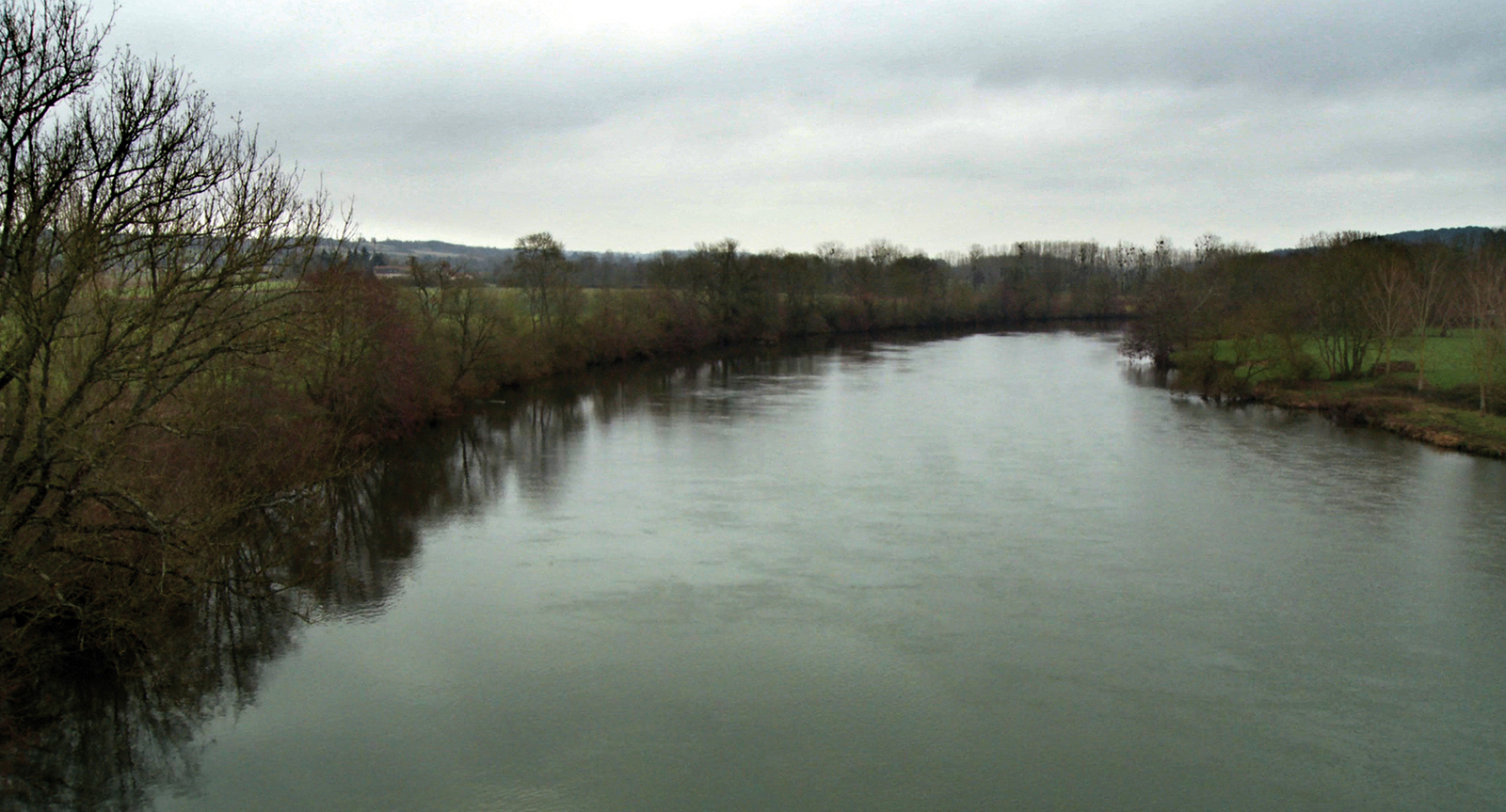 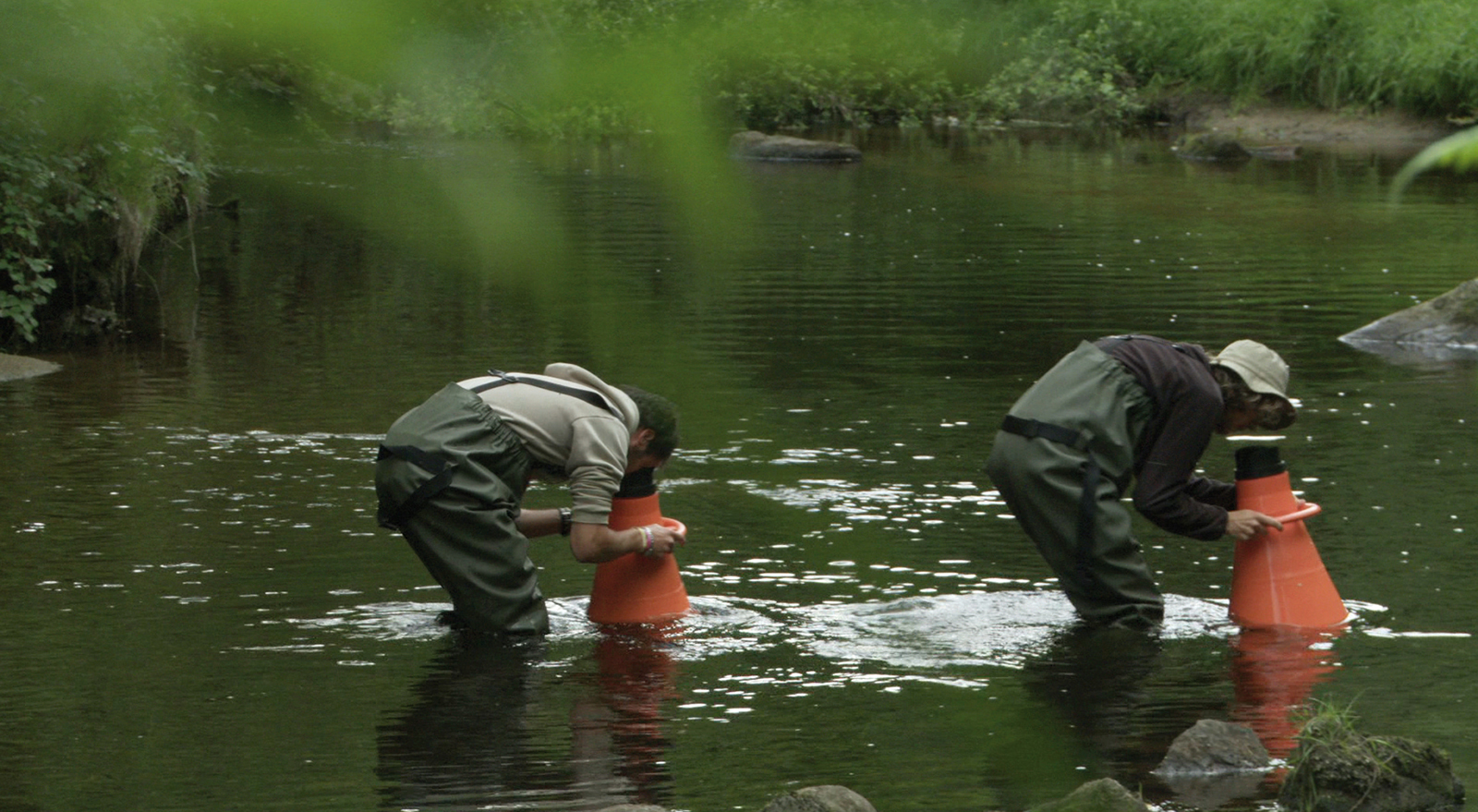 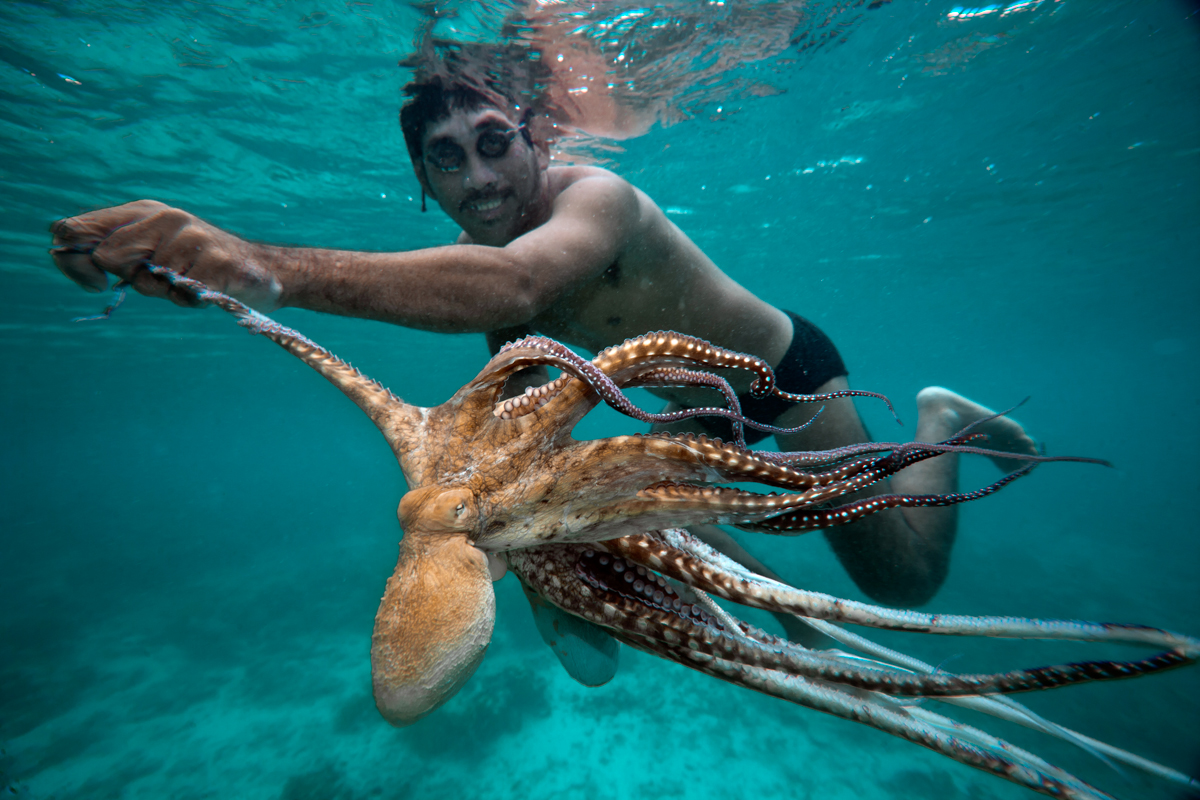 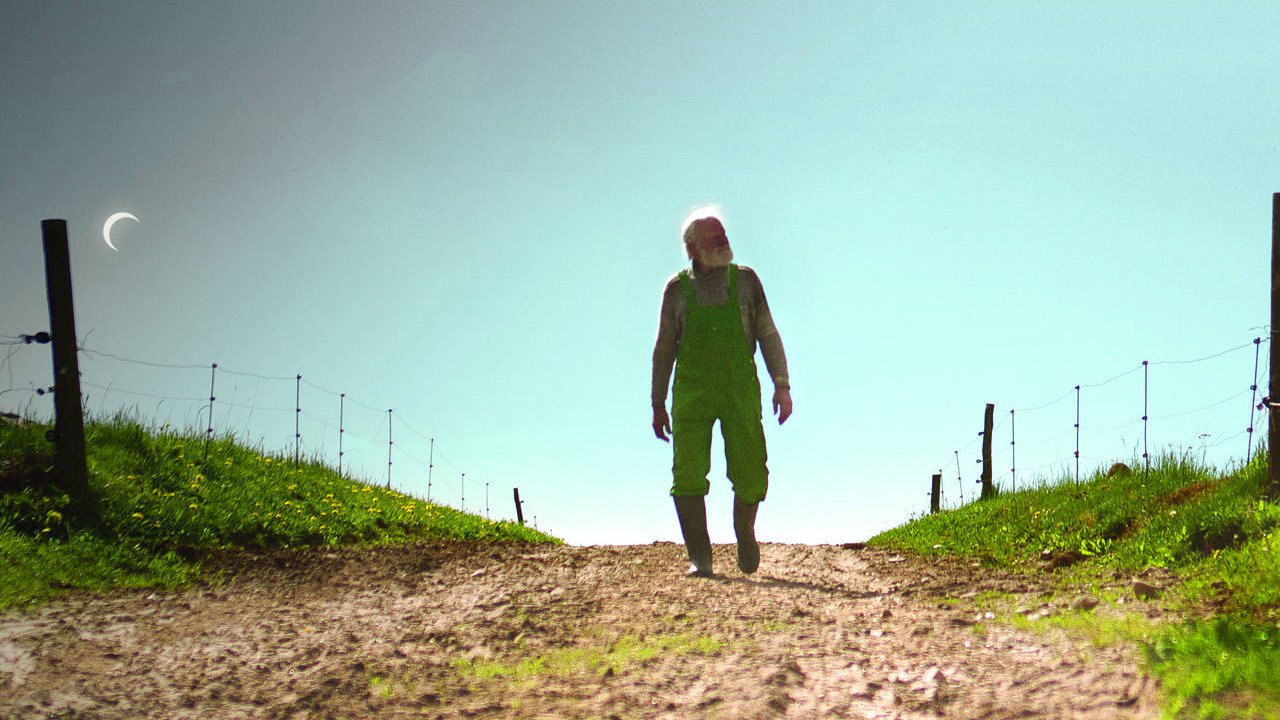 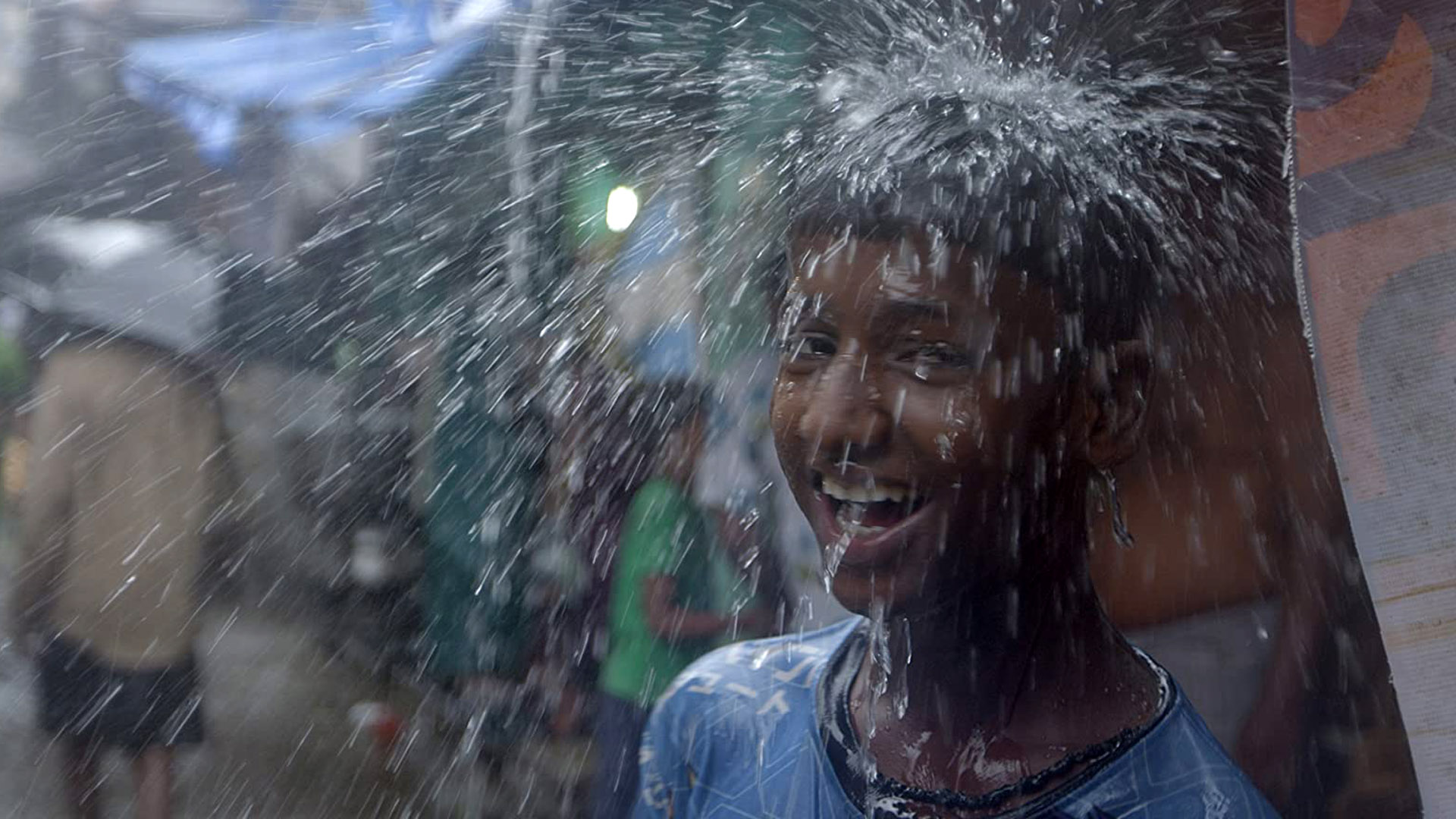