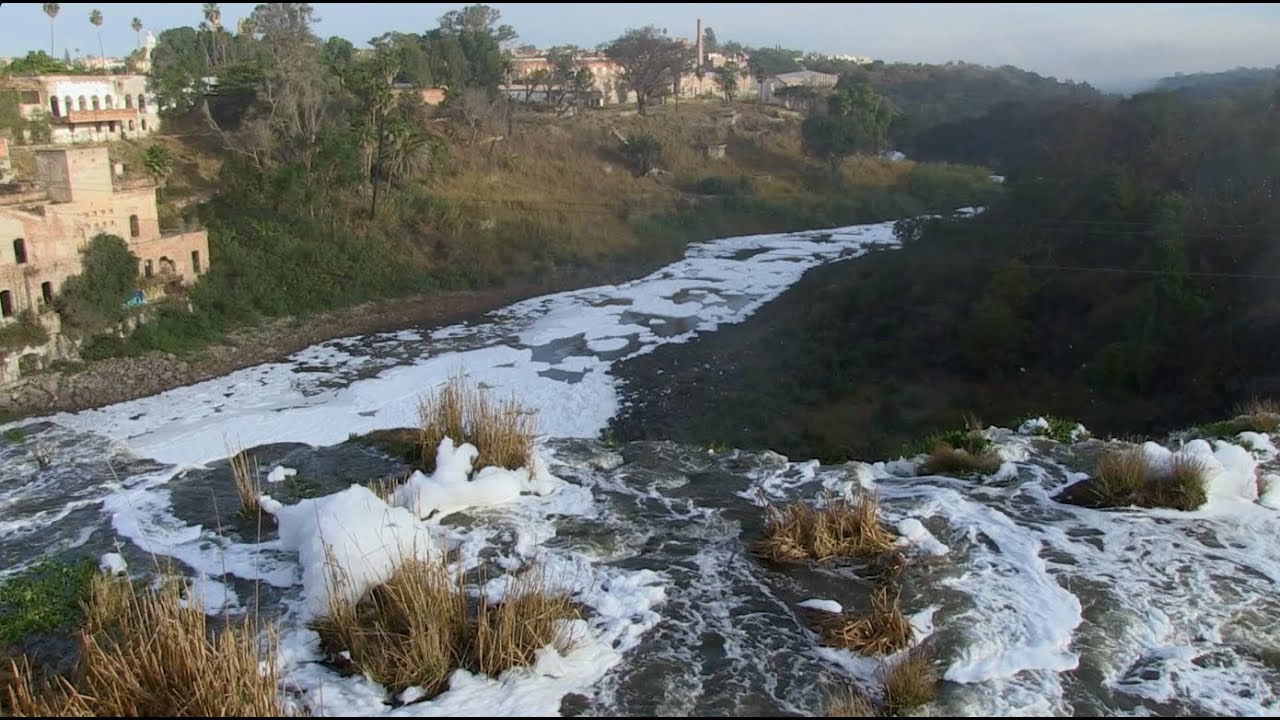 The Santiago River, known locally as “the River of Death,” flows along the outskirts of Guadalajara, Mexico. For forty years, waste from one of Mexico’s largest manufacturing corridors has been dumped into the Santiago.
80% of the companies in the corridor – brands like IBM, HP, Coca-Cola, Levi’s, Honda and Nestlé – are American and Japanese. The river has been transformed into a sewer with over 1000 known chemicals, including dangerously high levels of arsenic, chrome, and lead. Silent River follows a young woman and her family as they defy death threats to try and save the one of the most polluted rivers in Mexico. 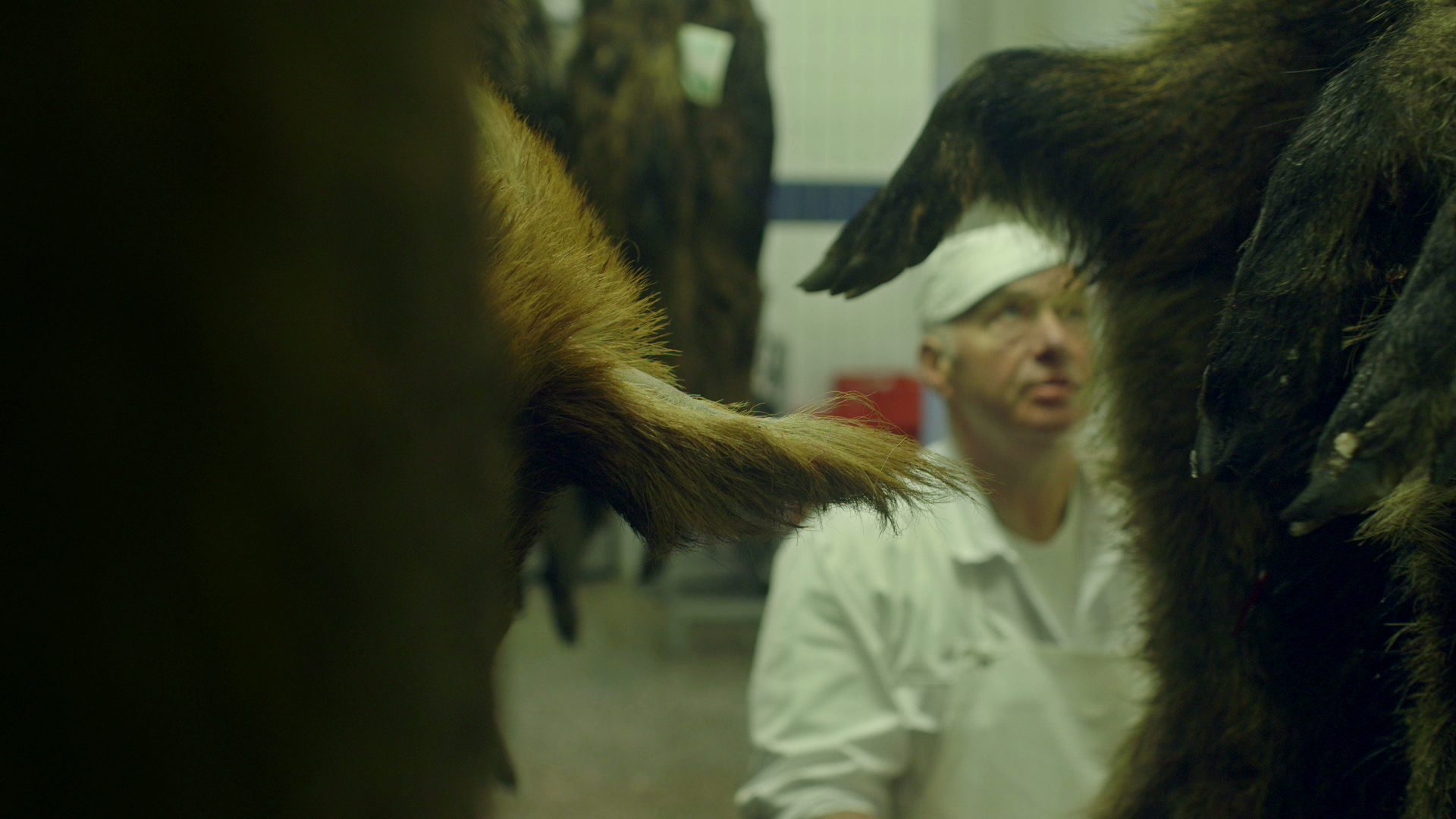 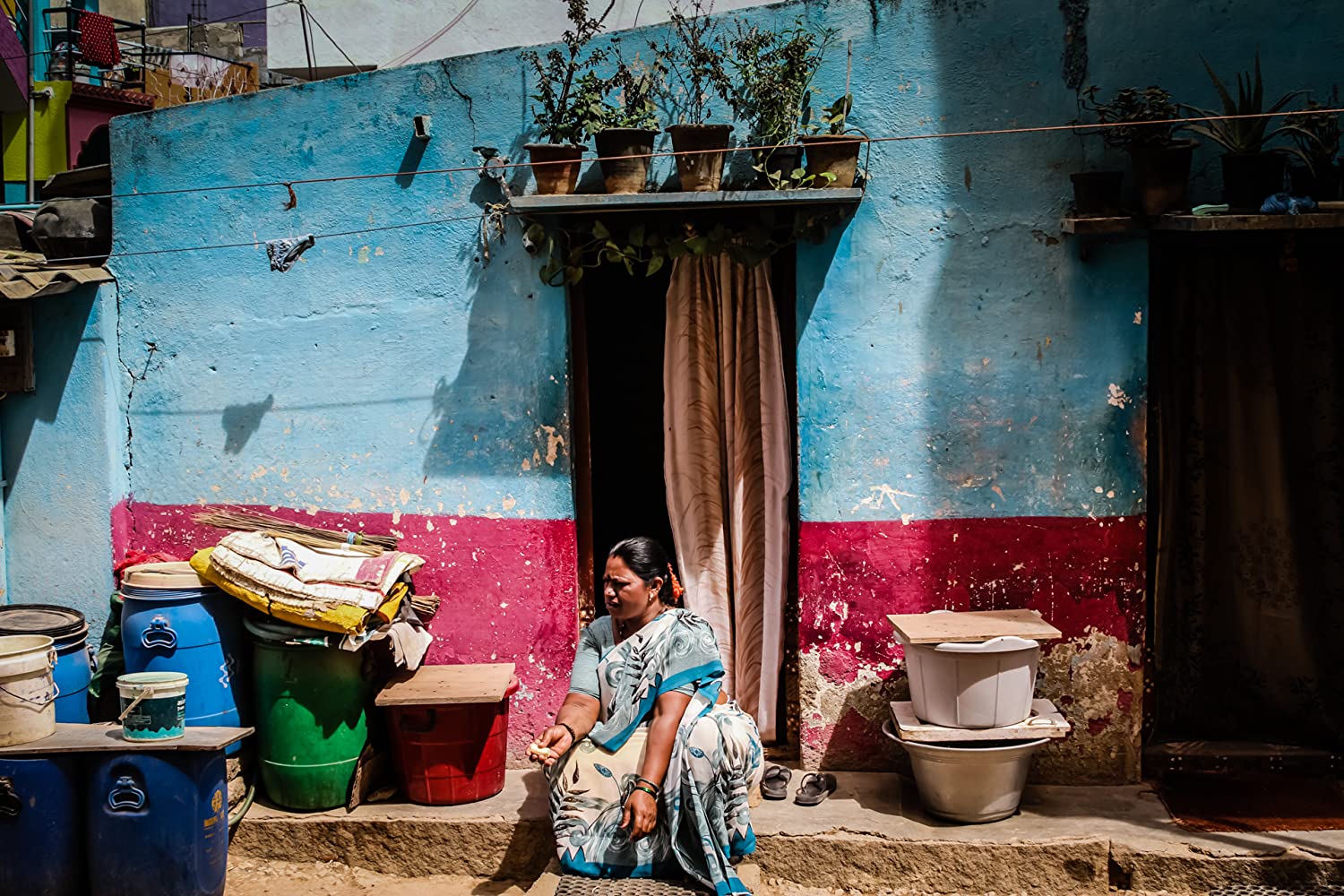