1535 Views No Comments Archive 2018, Features
Previous
The Dispossessed
Next
The Age of Consequences 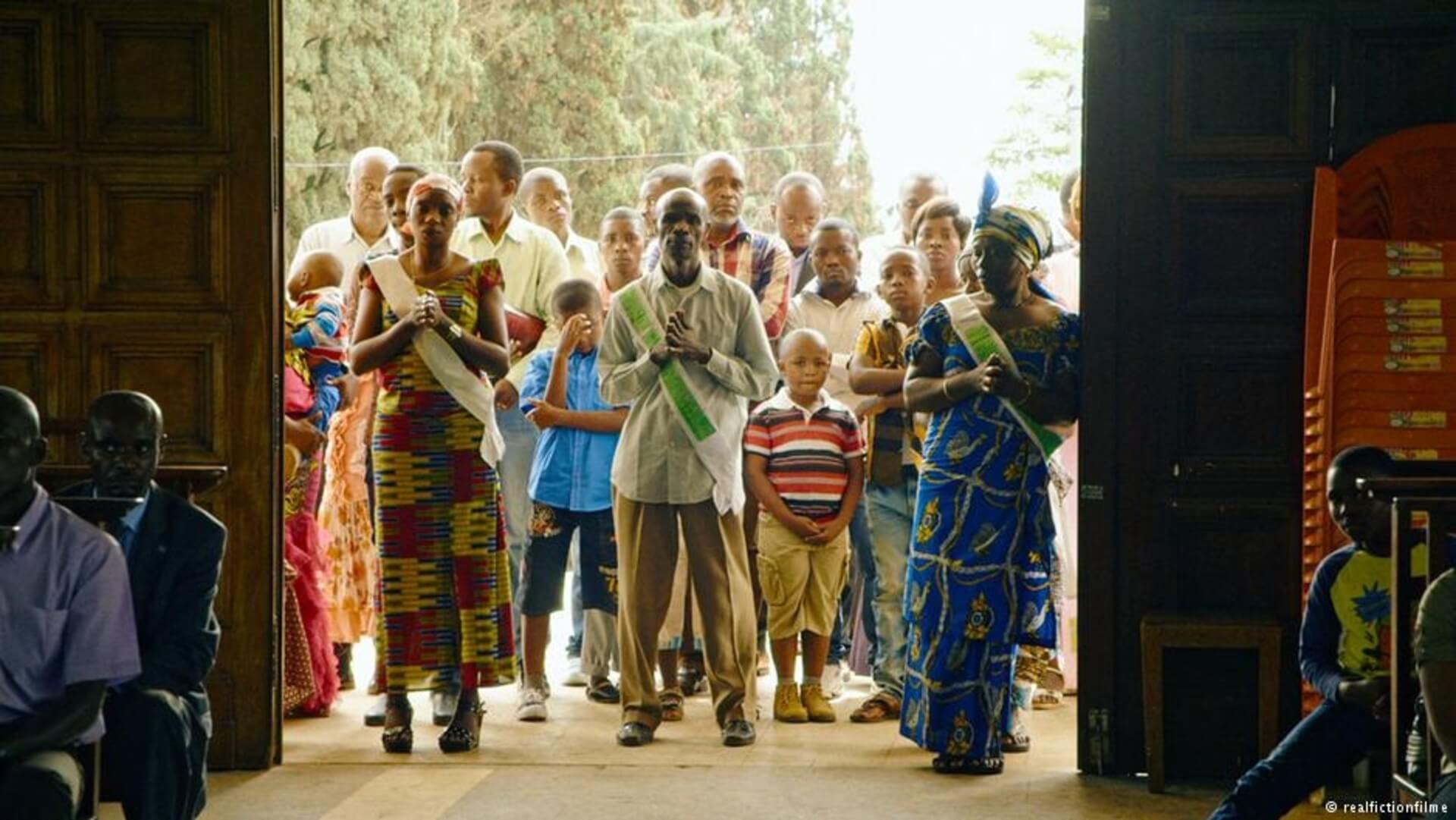 The war in Congo has caused more than six million deaths over the last twenty years. The population is suffering, but the offenders stay with impunity. Many people see this conflict as one of globalisation’s crucial economic distribution battles because the country has major deposits of many high-tech raw materials. The Congo Tribunal is an experiment led by the artist and journalist Milo Rau, who attempts the impossible: to reach an agreement and find a fair solution to the conflict, which strangely enough flares up in the enormous country every time it’s in the interests of international capital. 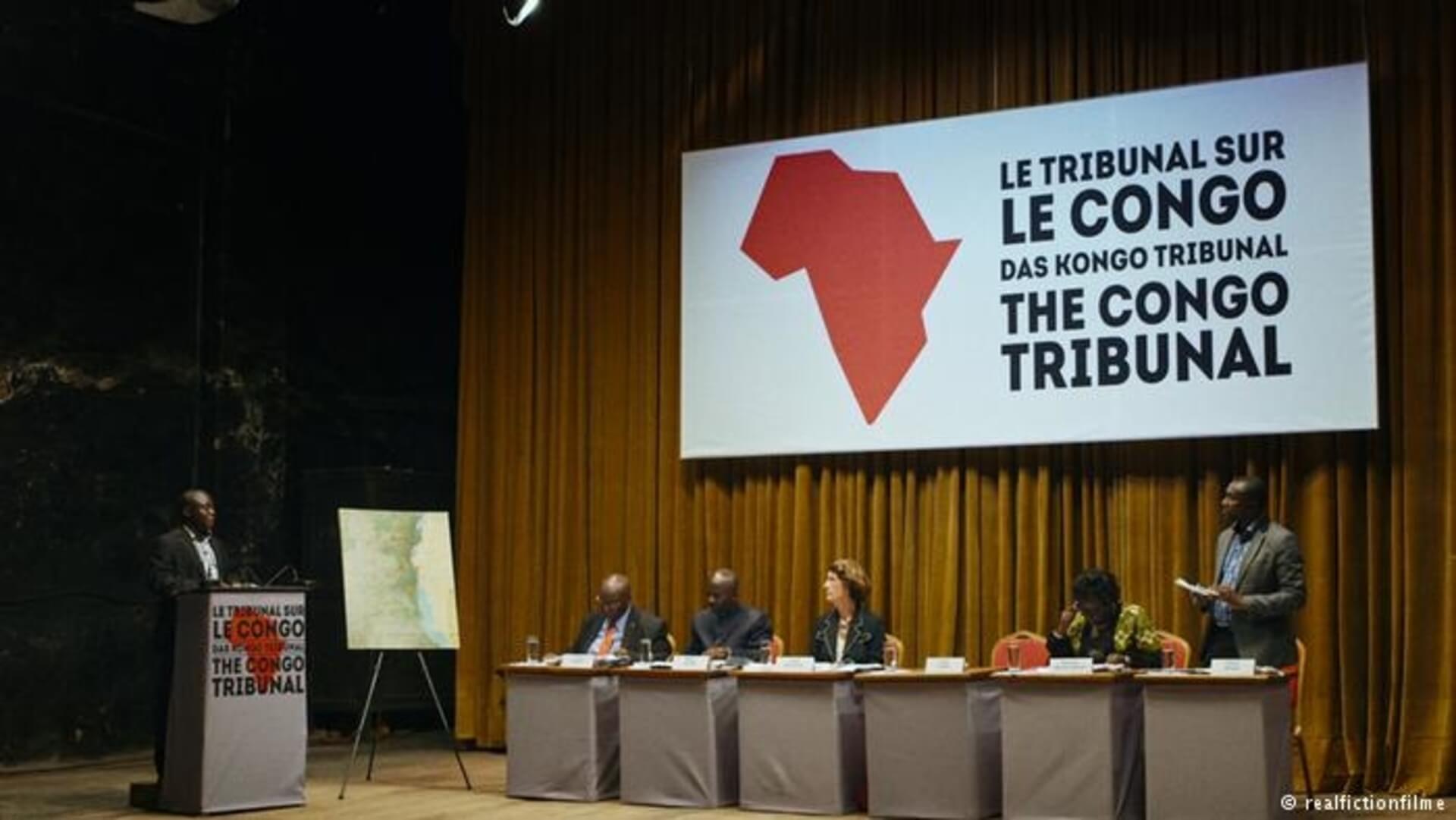 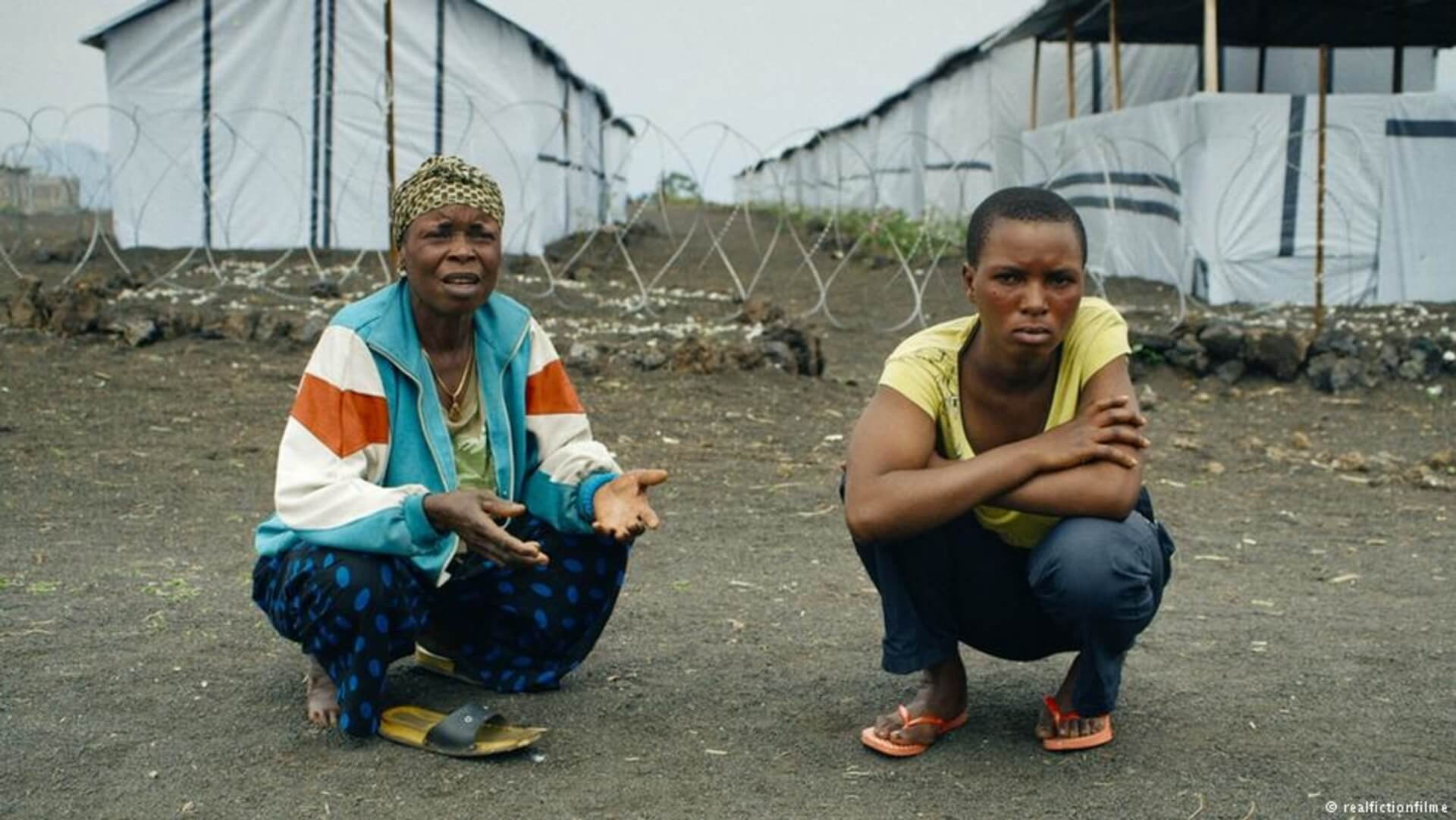 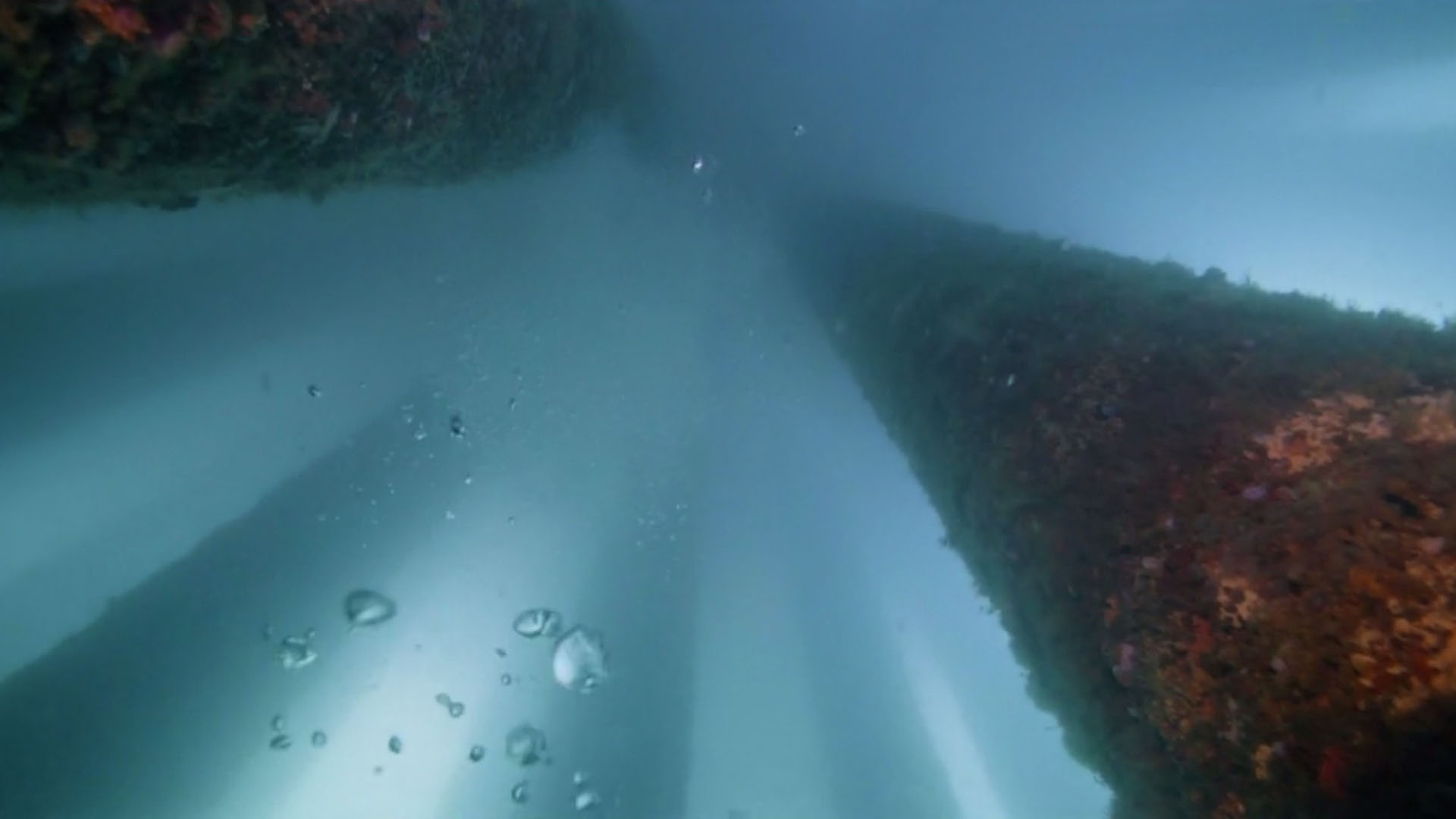