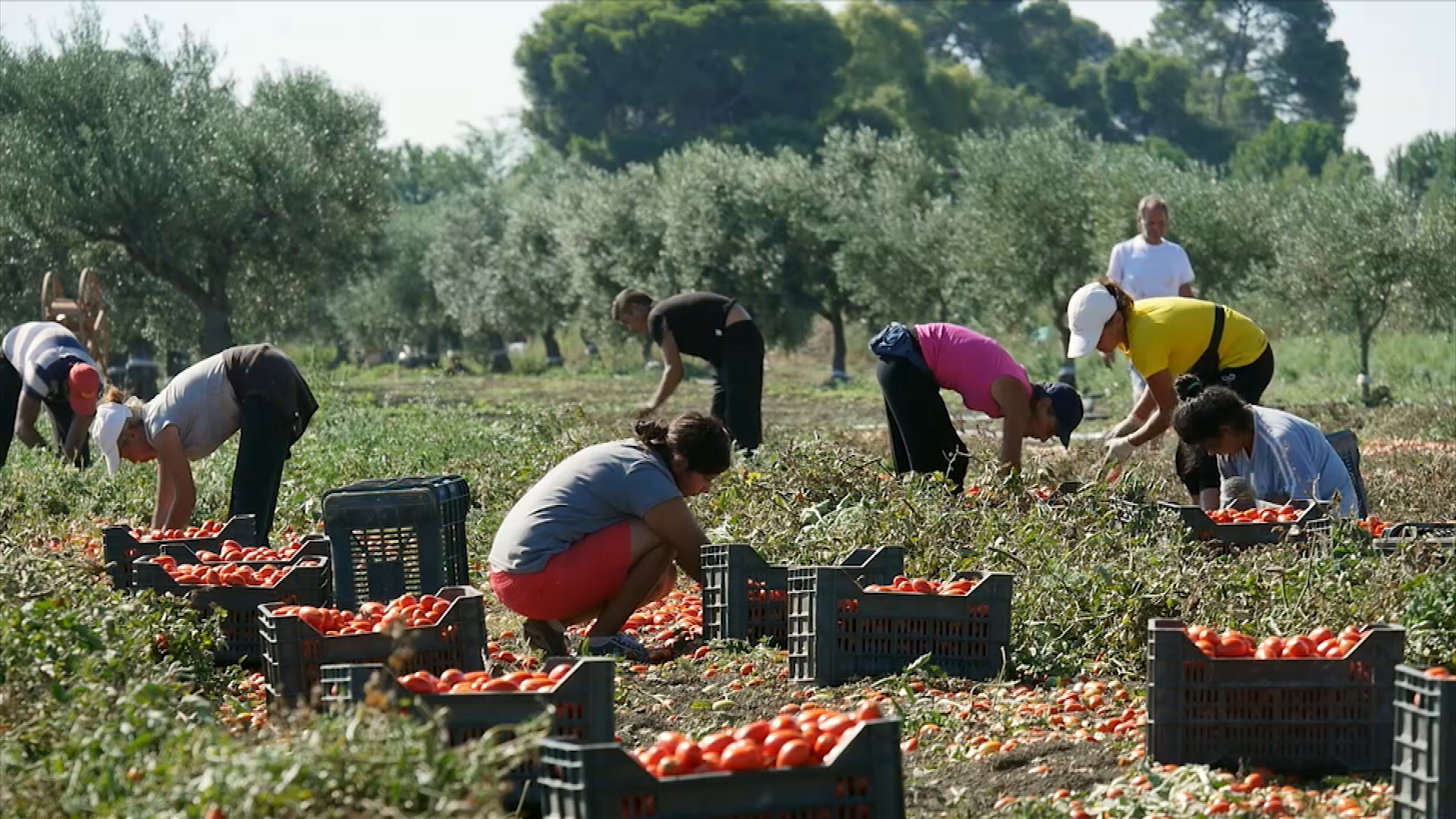 The world’s most consumed fruit has an untold story. The industrialisation of the humble tomato preceded the globalised economy that was to follow. It is now as much of a commodity as wheat, rice, or petrol. The tomato’s ability to create strongly identifiable products, such as ketchup, pizza sauce, soups, sauces, drinks or frozen dishes is unbeatable. As early as 1897, ten years before Ford started to mass produce cars, Heinz was already converting tomatoes into standardised cans of puree. They banned unions, imposed uniform standards of production and established genetic laboratories that ensured identical tomato plantations all around the world 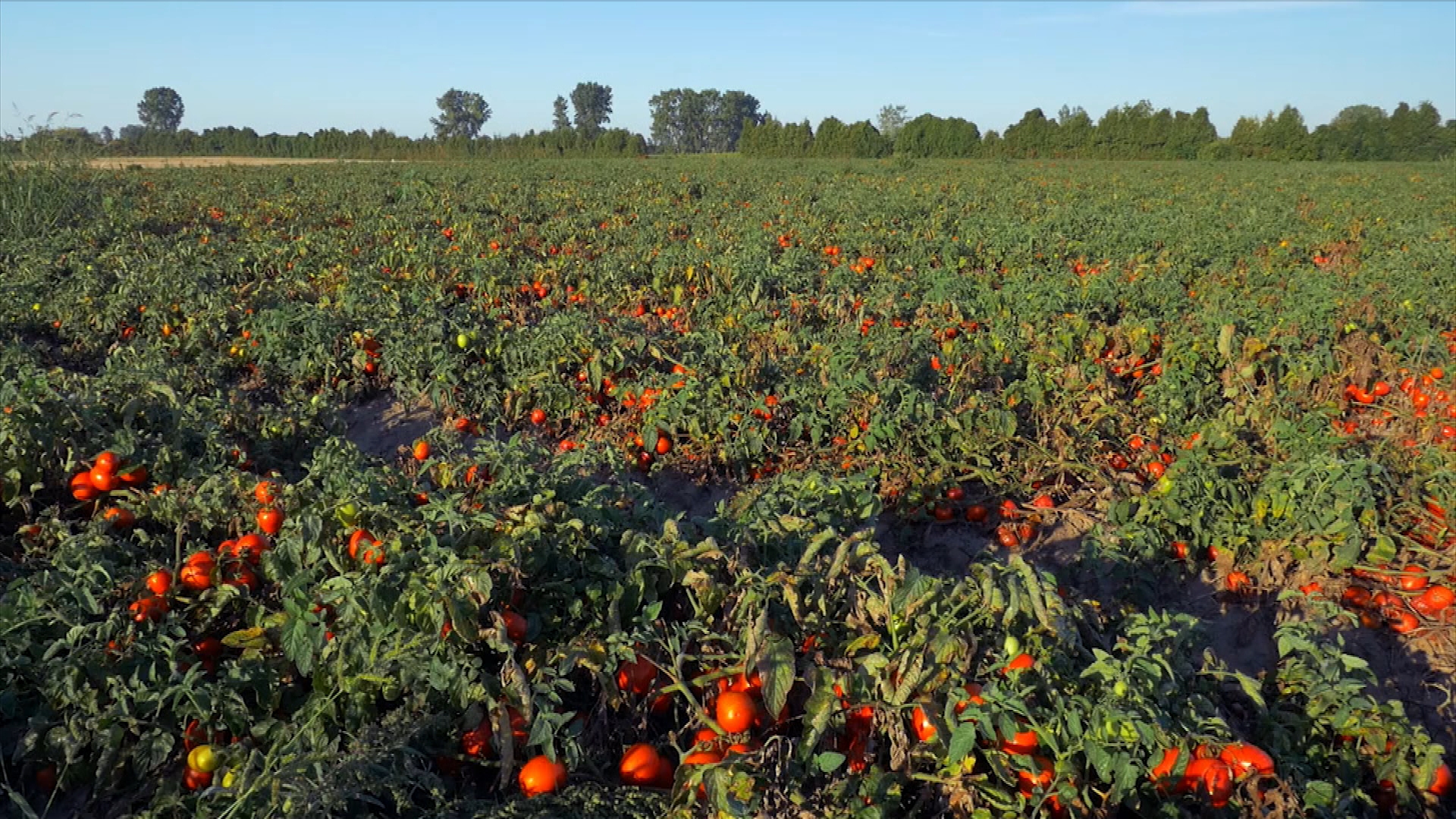 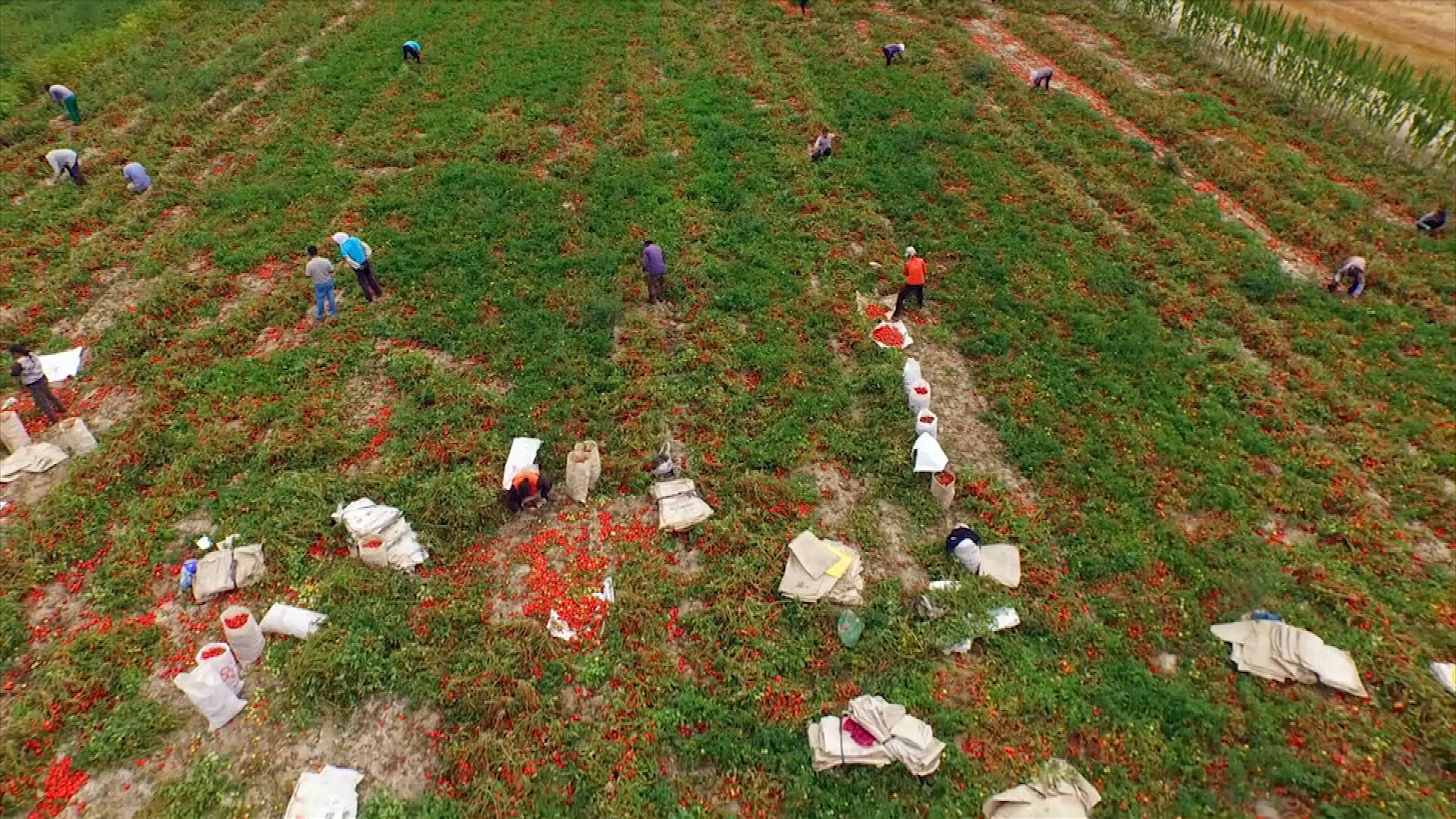 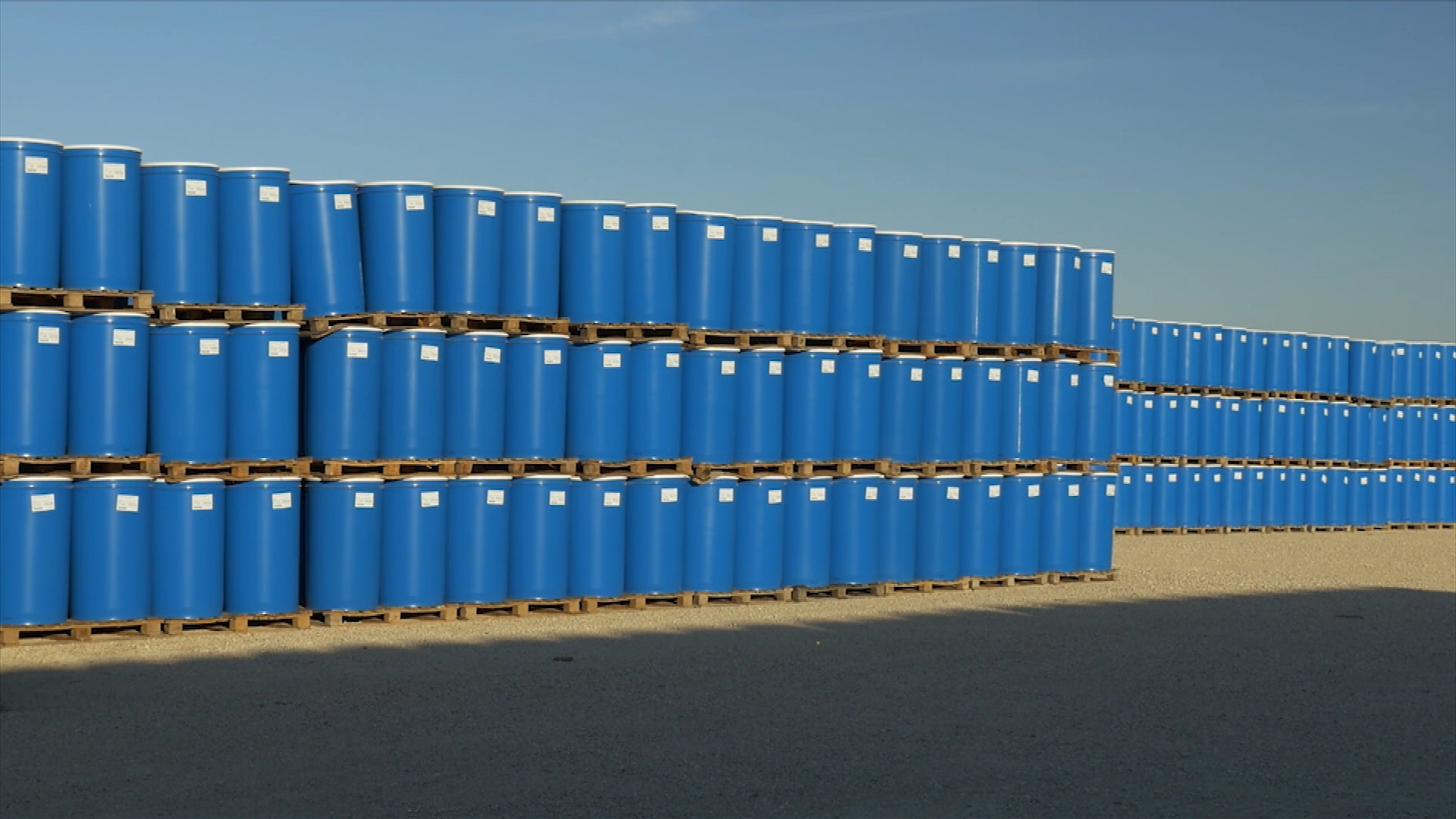 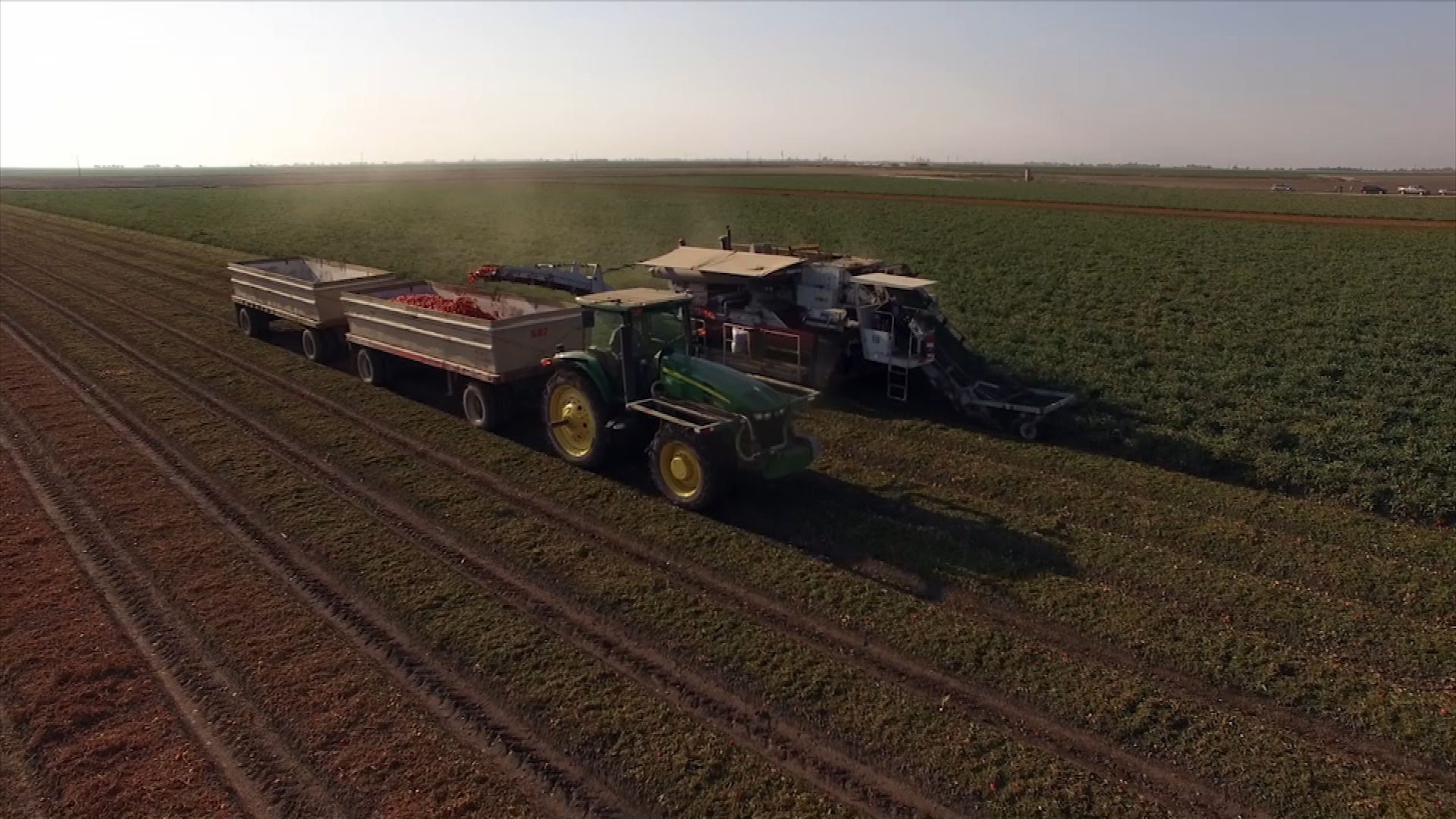 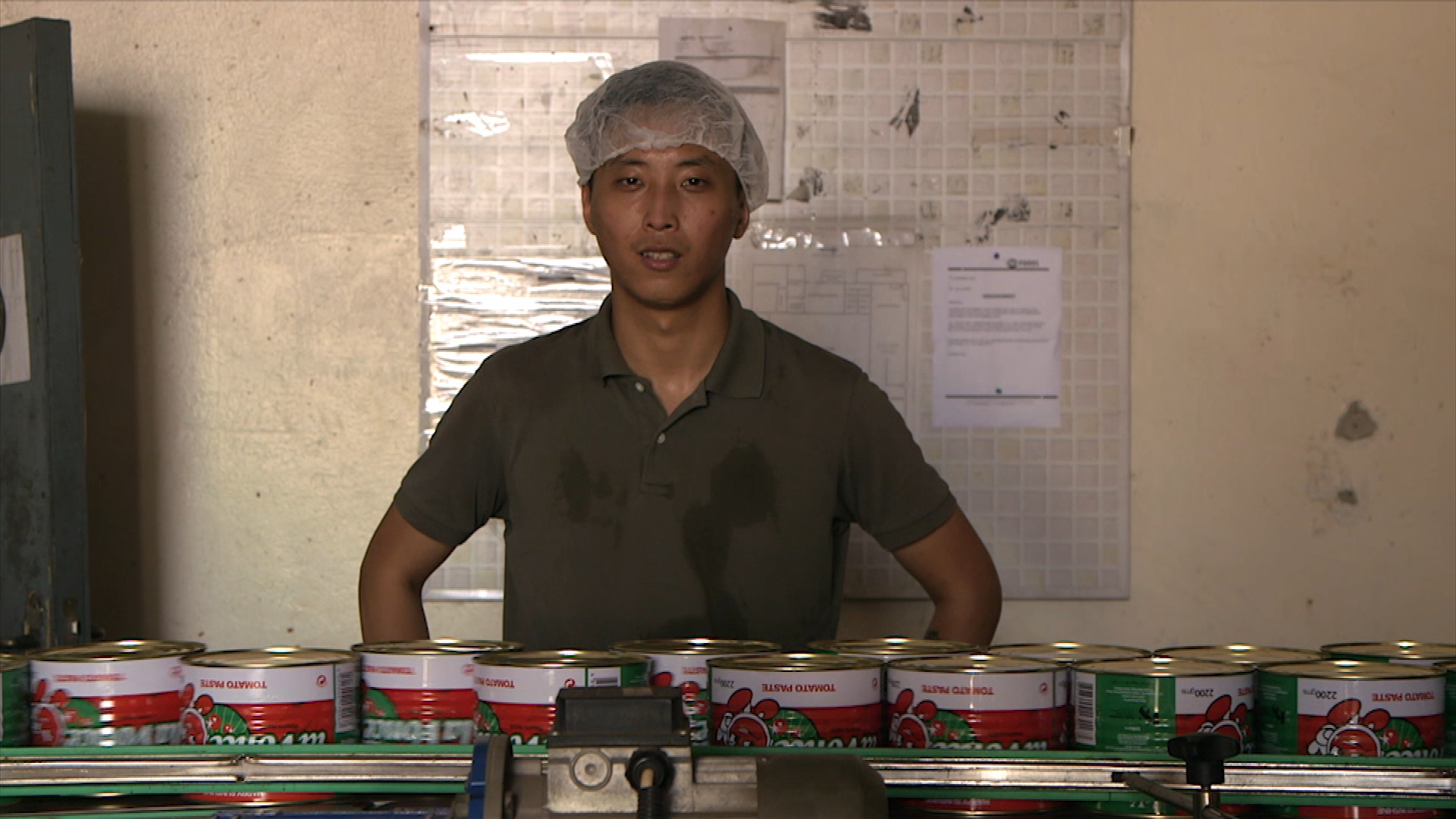 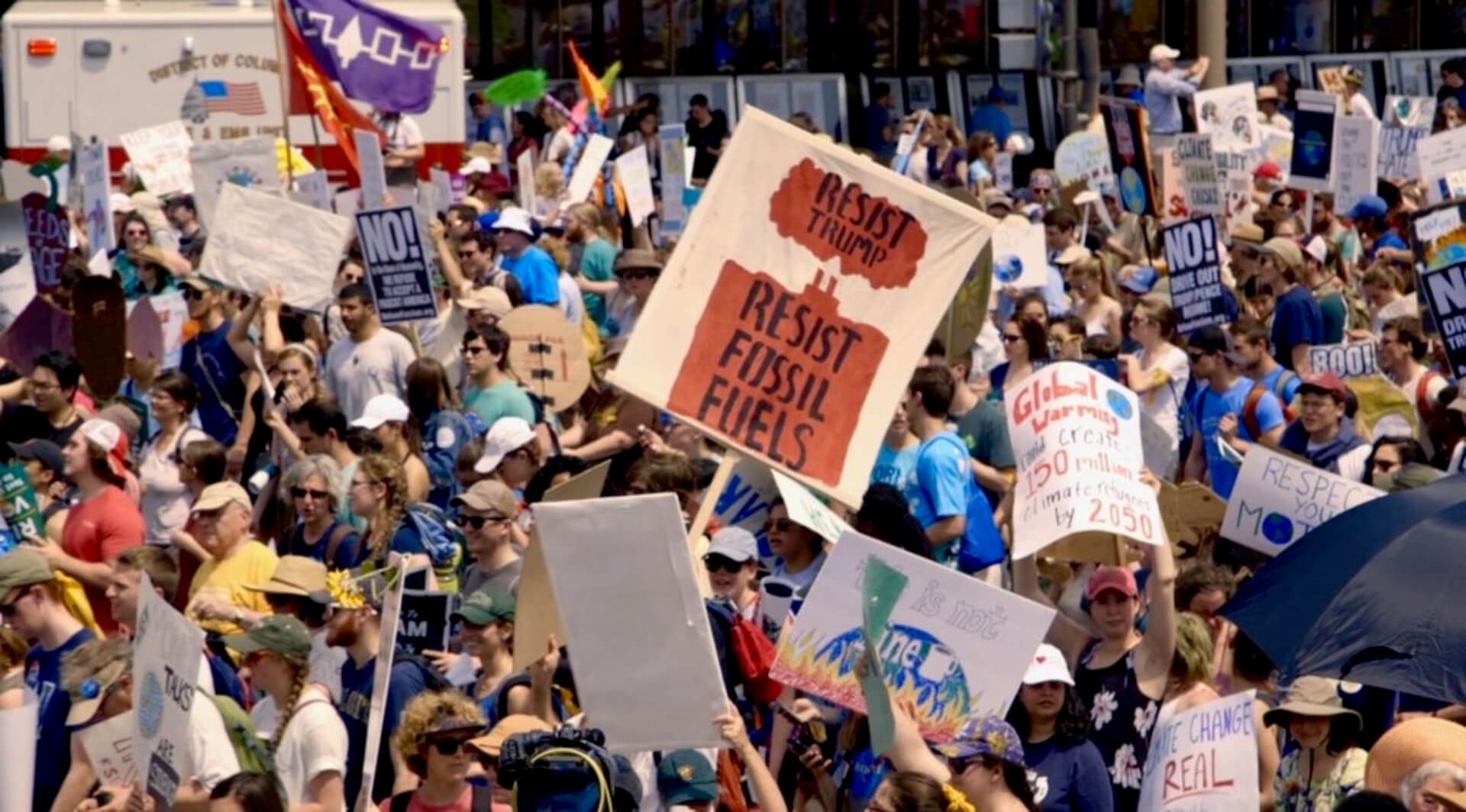 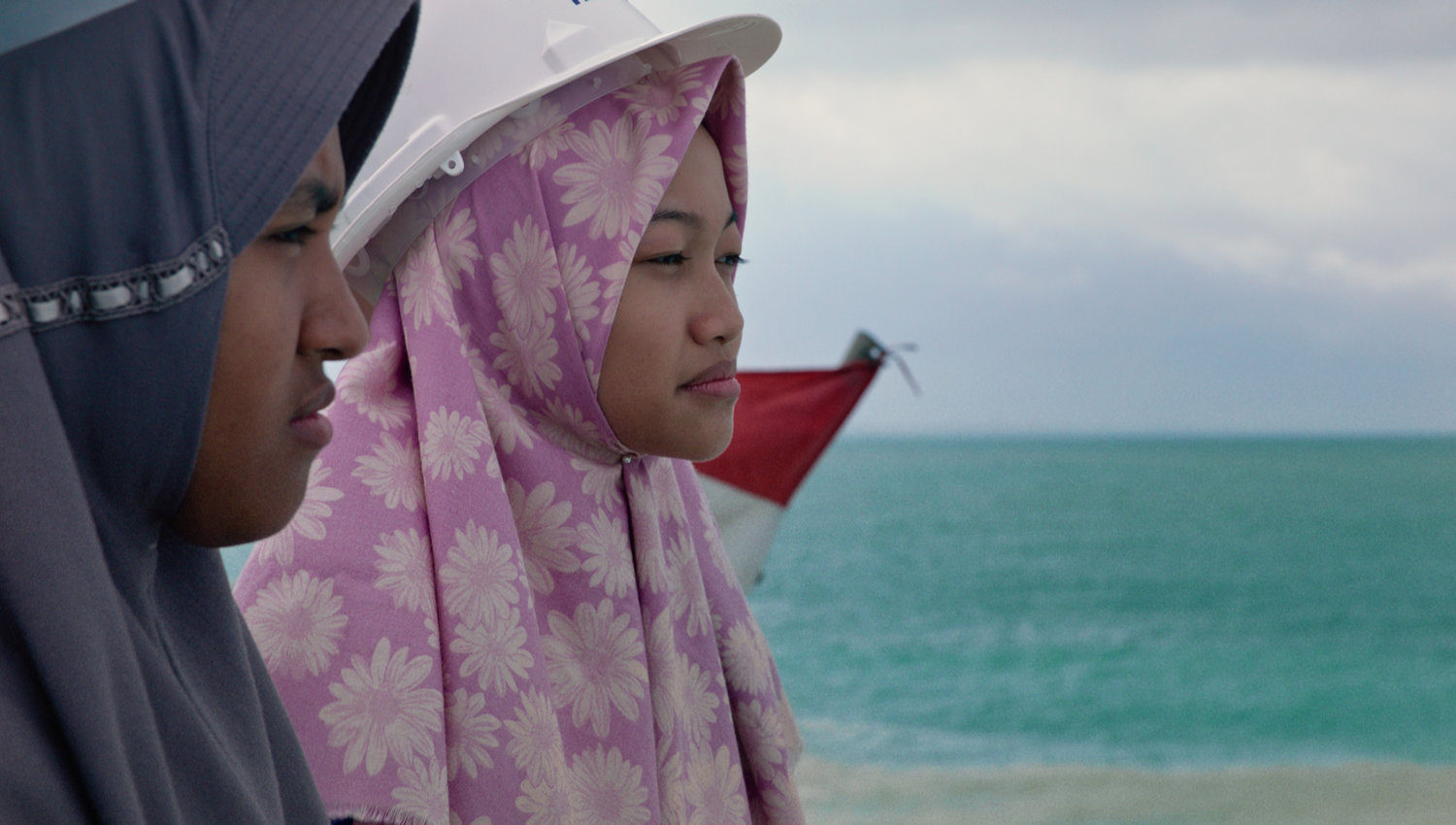 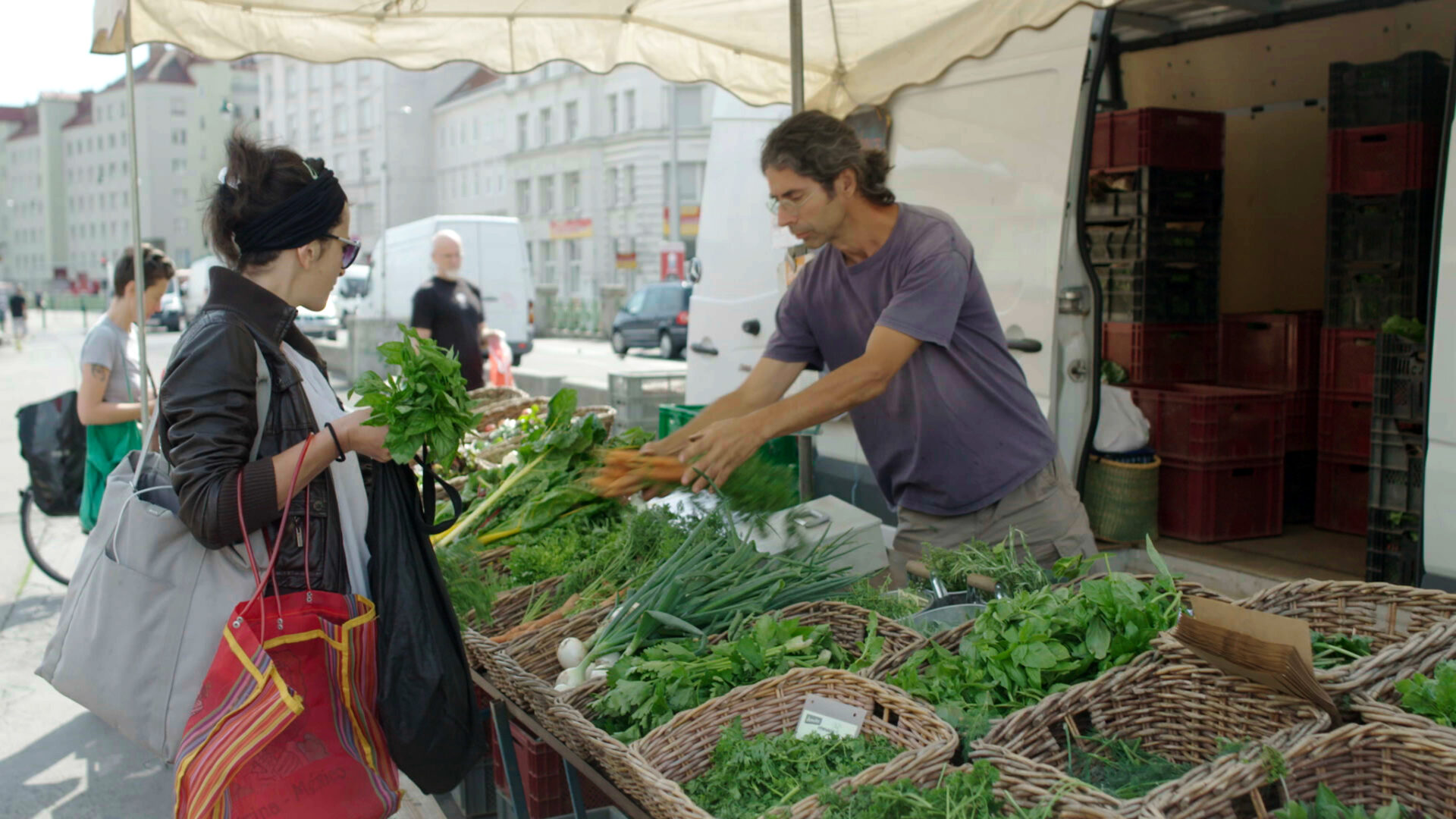