The Last Male On Earth

859 Views
Previous
Overbooking
Next
Even the Rain 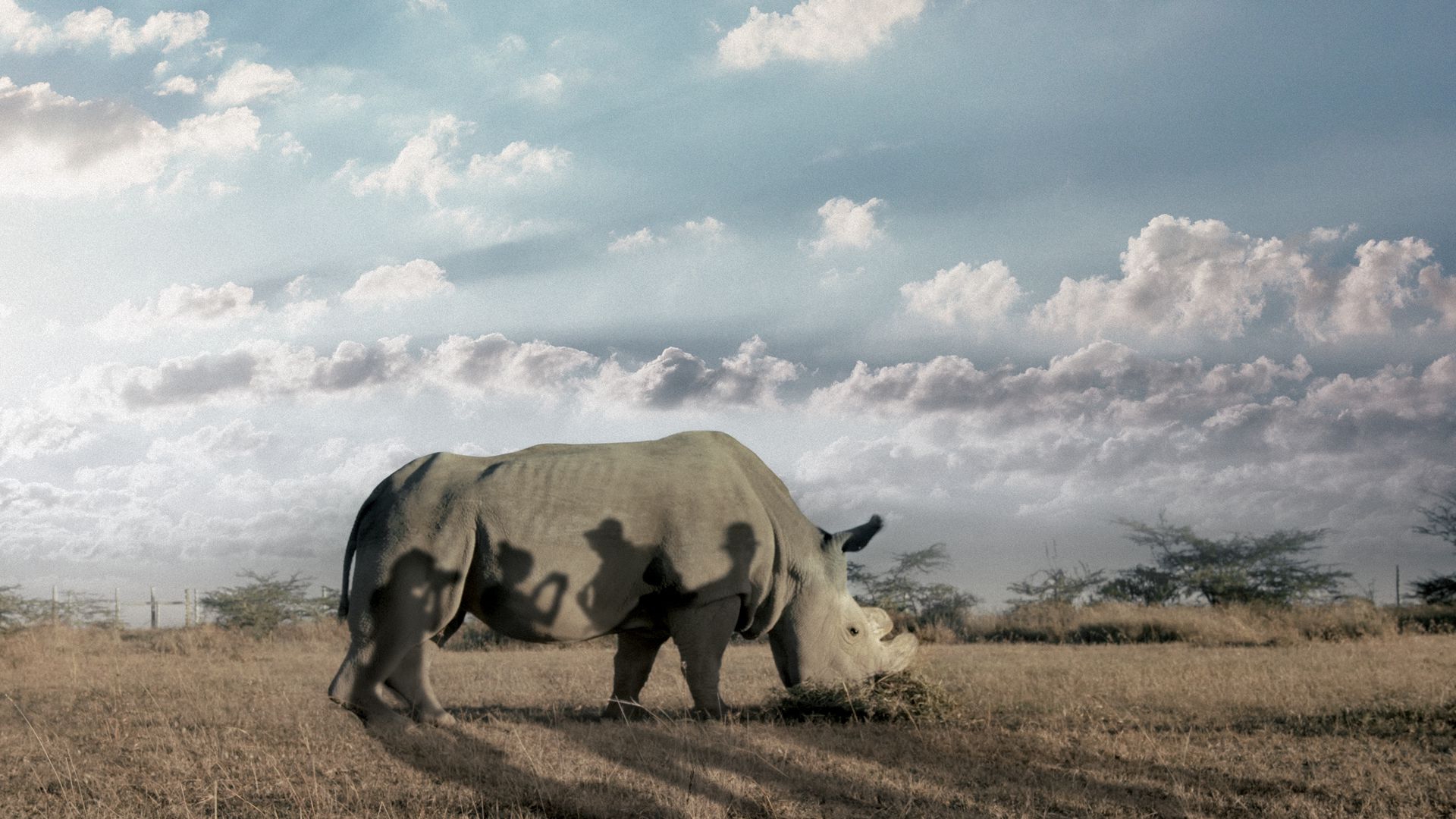 In March 2018, the last male northern white rhino remaining on earth died. His name was Sudan, and after 42 years on this planet he had lived his – and his species – life to the very end. Ever since he was the last one, armed bodyguards protected him, tourists were standing in line to take a photo with him, journalists rushed to Kenya to tell his story and, still now, scientists are determined to find ways to reproduce his species. What is so attractive about the threat of extinction? How does this reflect on us? A difficult topic served in a light and elegant, but serious form. For even though the irony of man&#39;s (self) destructive dominance on earth has become clear to most people, Sudan stands heavily and majestically in the midst of it all, like a mirror image of our own megalomania.