The People vs Agent Orange 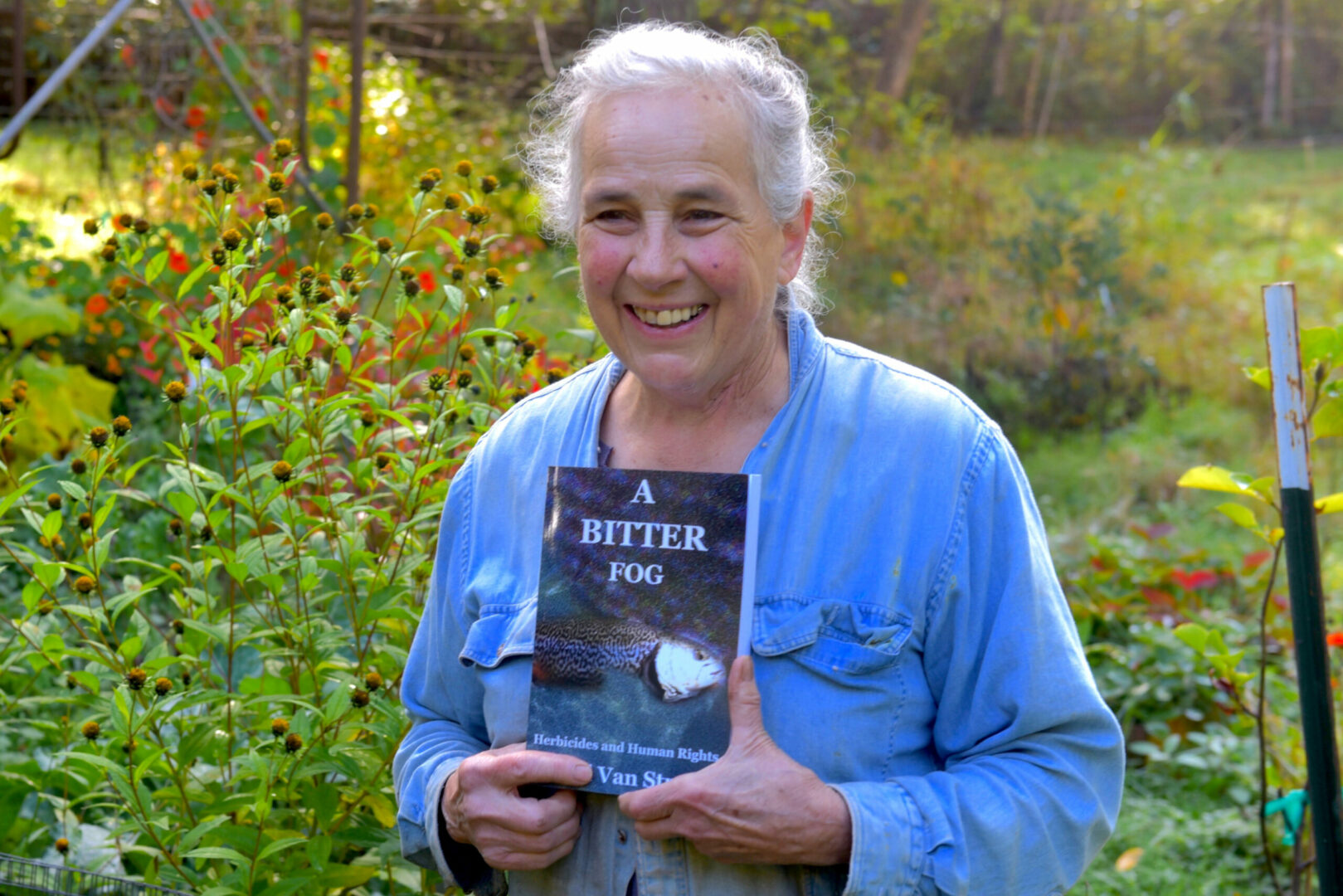 Nearly 60 years following the use of Agent Orange in the Vietnam War—the deadliest use of chemical warfare in history—the devastating aftereffects of the toxin remain lethal, demanding attention both in Vietnam and at home in America. The People vs. Agent Orange closely follows two activists as they take on the chemical industry, and demand accountability for the pernicious legacy caused by the use of this poisonous herbicide.

French-Vietnamese activist Tran To Nga and American activist Carol Van Strum are joined in mutual pain and purpose in their quest for justice. Tran spent seven years building a legal case against the American chemical industry for poisoning her and her family in Vietnam—causing severe health issues and deformity—after 12 million gallons of the toxic herbicide were used there by the American military in the ’60s and ’70s. Stateside in Oregon, Carol Van Strum fights intimidation and threats by timber interests as she brings to light damning corporate documentation of the deadly impacts of the chemical 24D, even as it was widely used in her community, with no public consultation or warnings.

The People vs. Agent Orange unites these two activists nearly halfway around the world from each other, both equally passionate and righteous in their causes, in a staggering examination of corruption for which there has been no accountability. 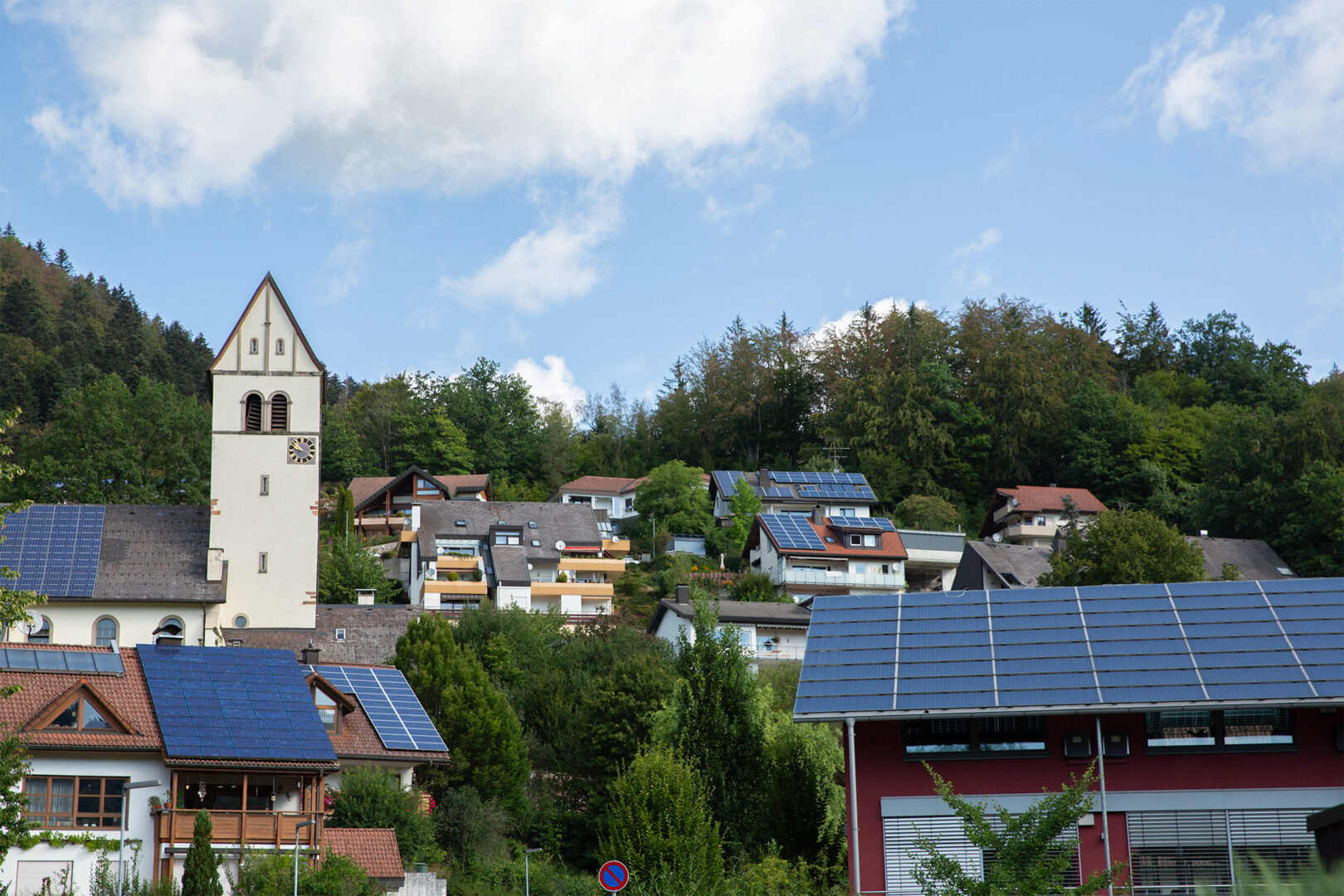 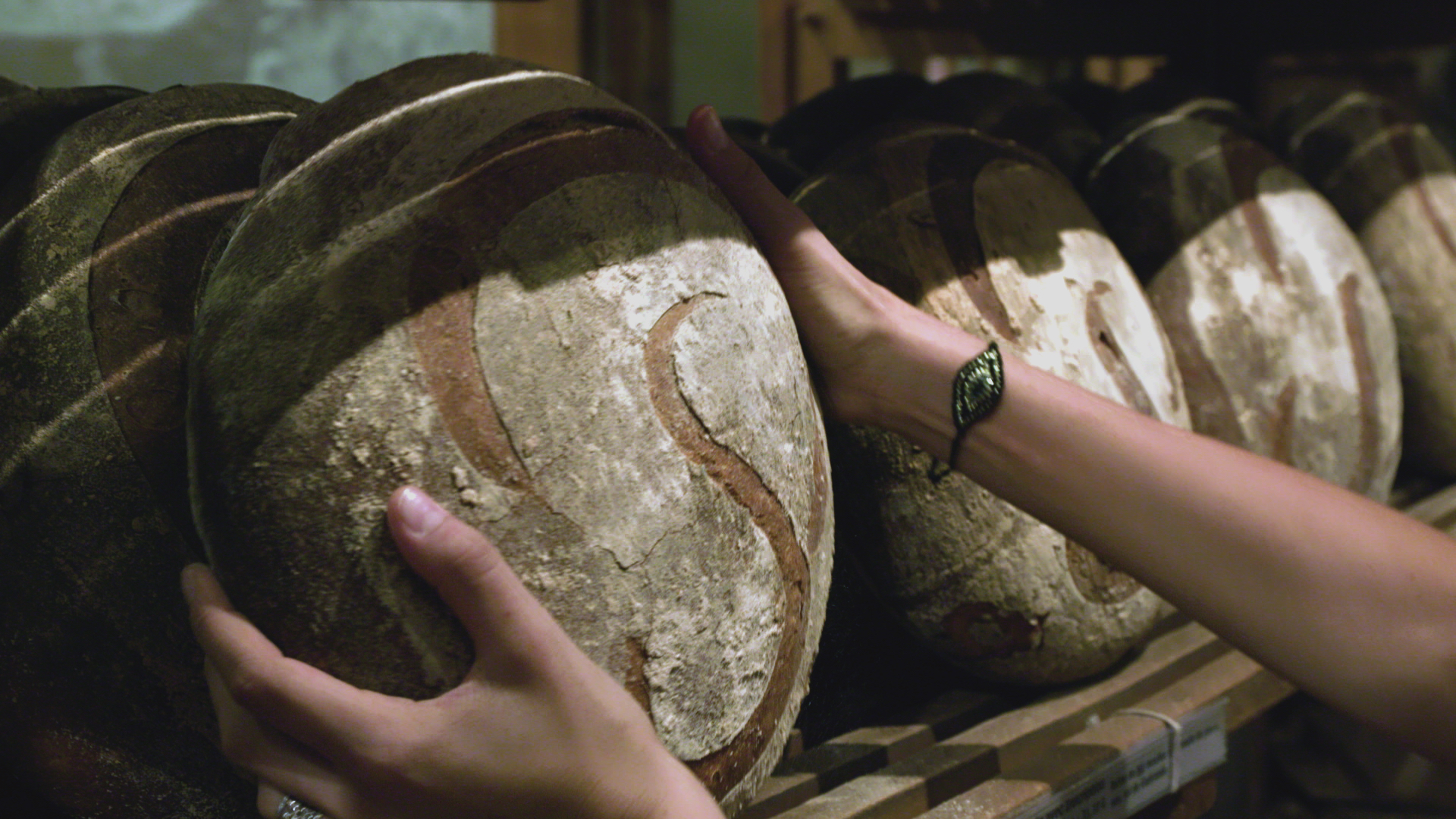