186 Views Archive 2017, Out of Competition
Previous
Unlearning – Happiness is a chicken
Next
In Pursuit of Silence

Transhumance is an artistic, ethnographic and sociological project, documented and directed by photographer Dragoș Lumpan, describing a millenial life style about to dissapear. The project gathers 10 years, 6 countries (Romania, Albania, Greece, Italy, Great Britain and Turkey), more than 50.000 km traveled, 100.000 photos, 100 hours of footage and 100 hours of audio recordings. Transhumance is the movement of livestock between seasonal pastures. Traditionally, shepherds and their sheep made these journeys by foot and covered several hundred kilometers. 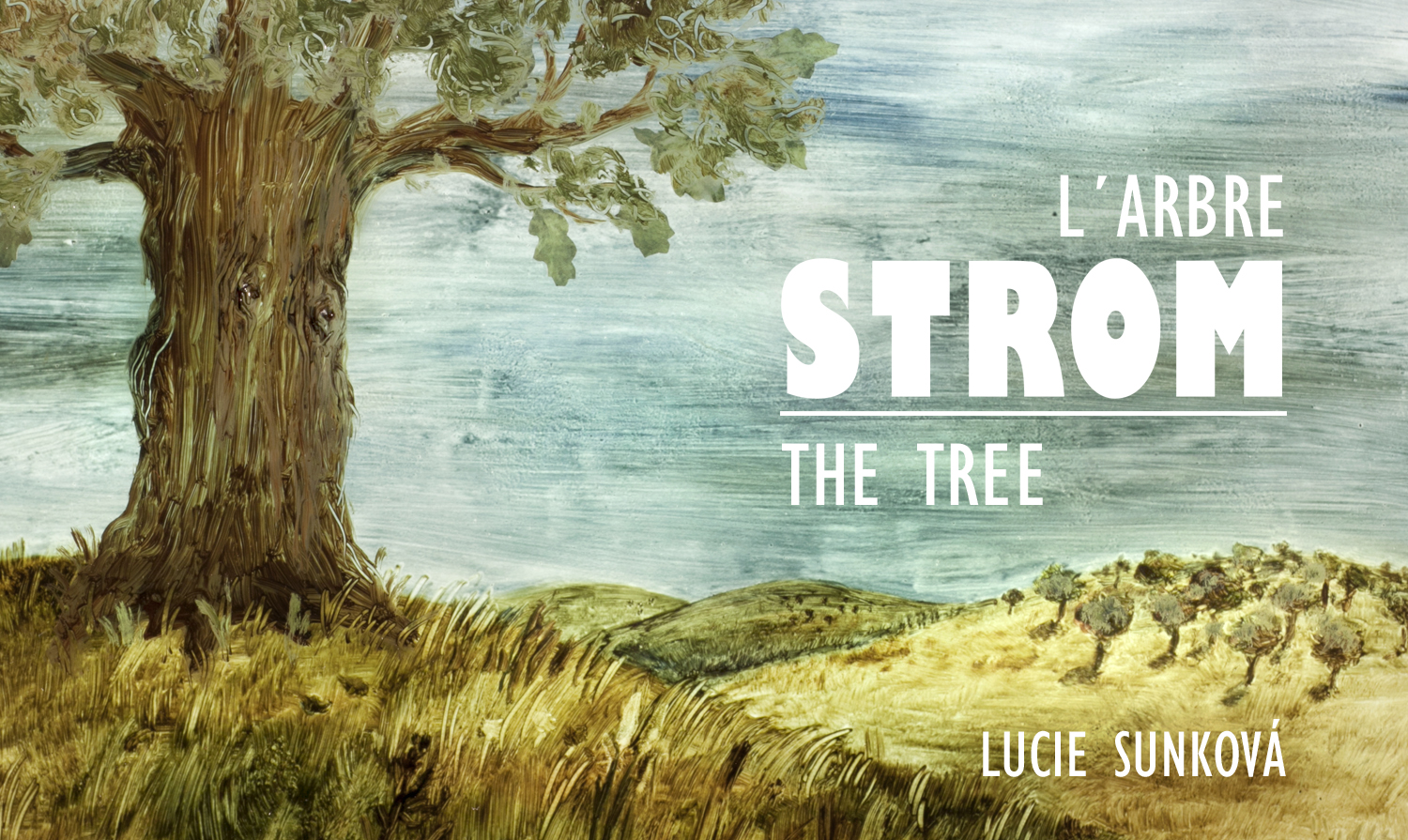 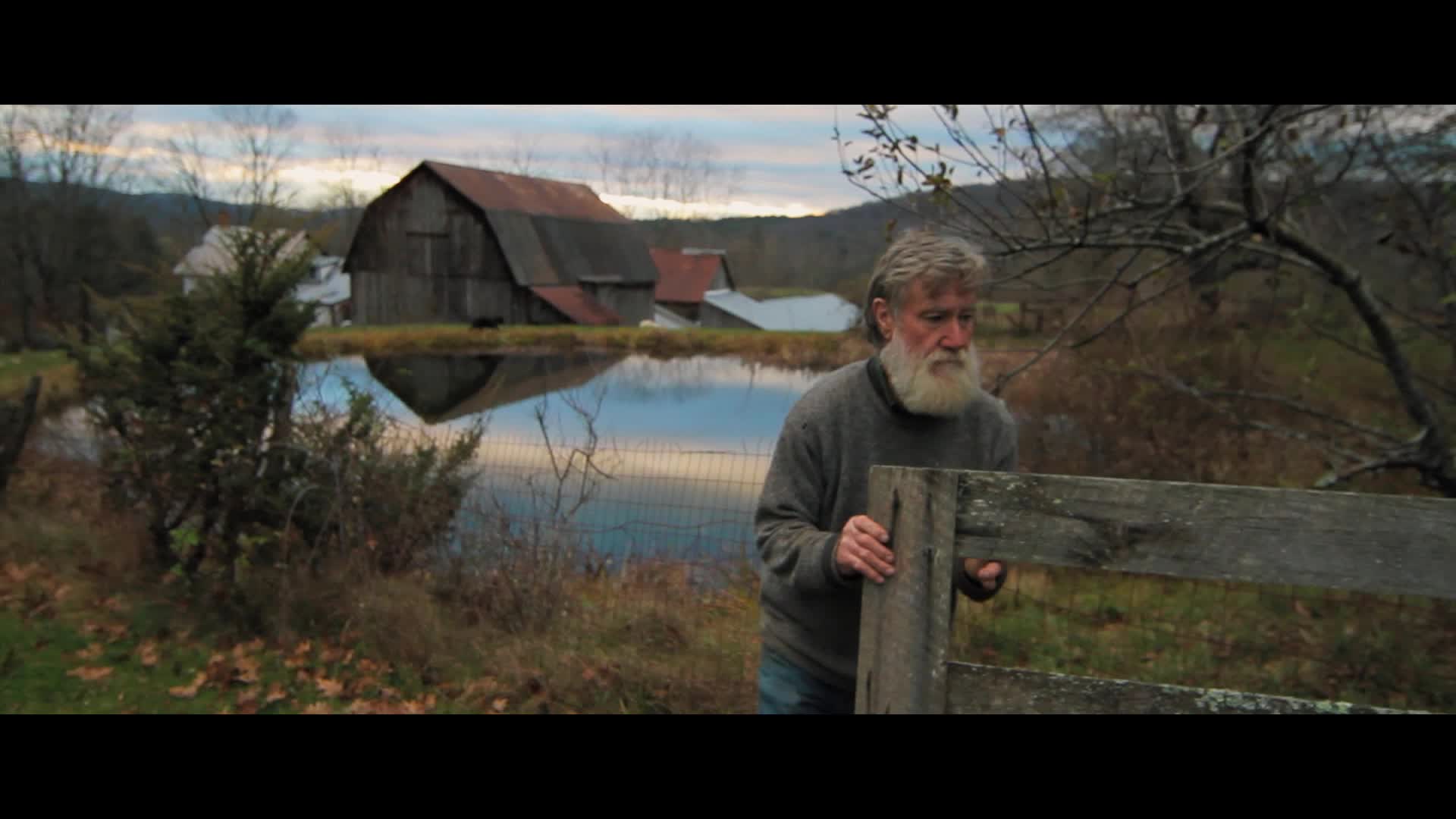 Peter and the Farm 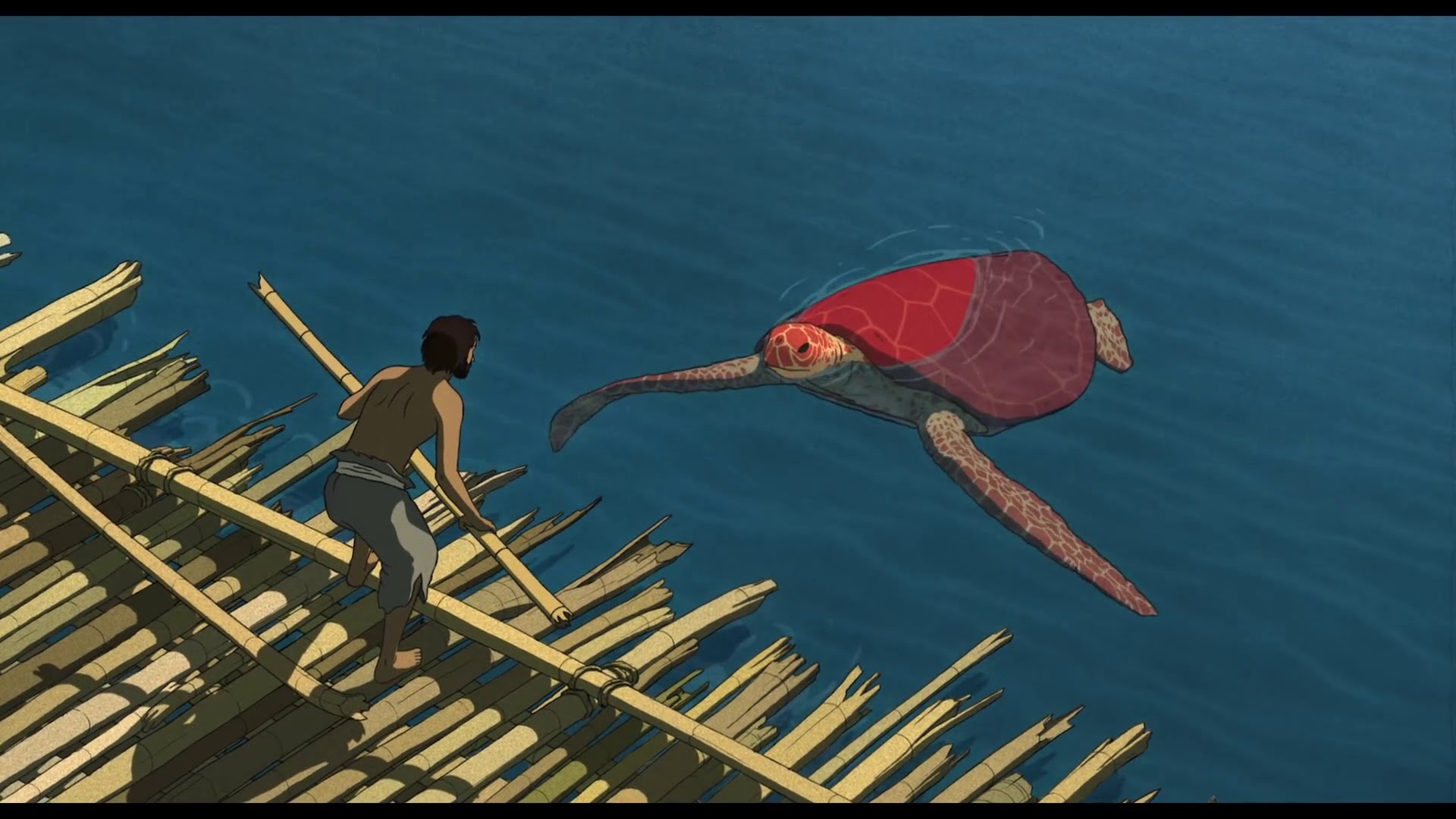