1656 Views No Comments
Previous
Who Owns Nature?
Next
Genesis 2.0 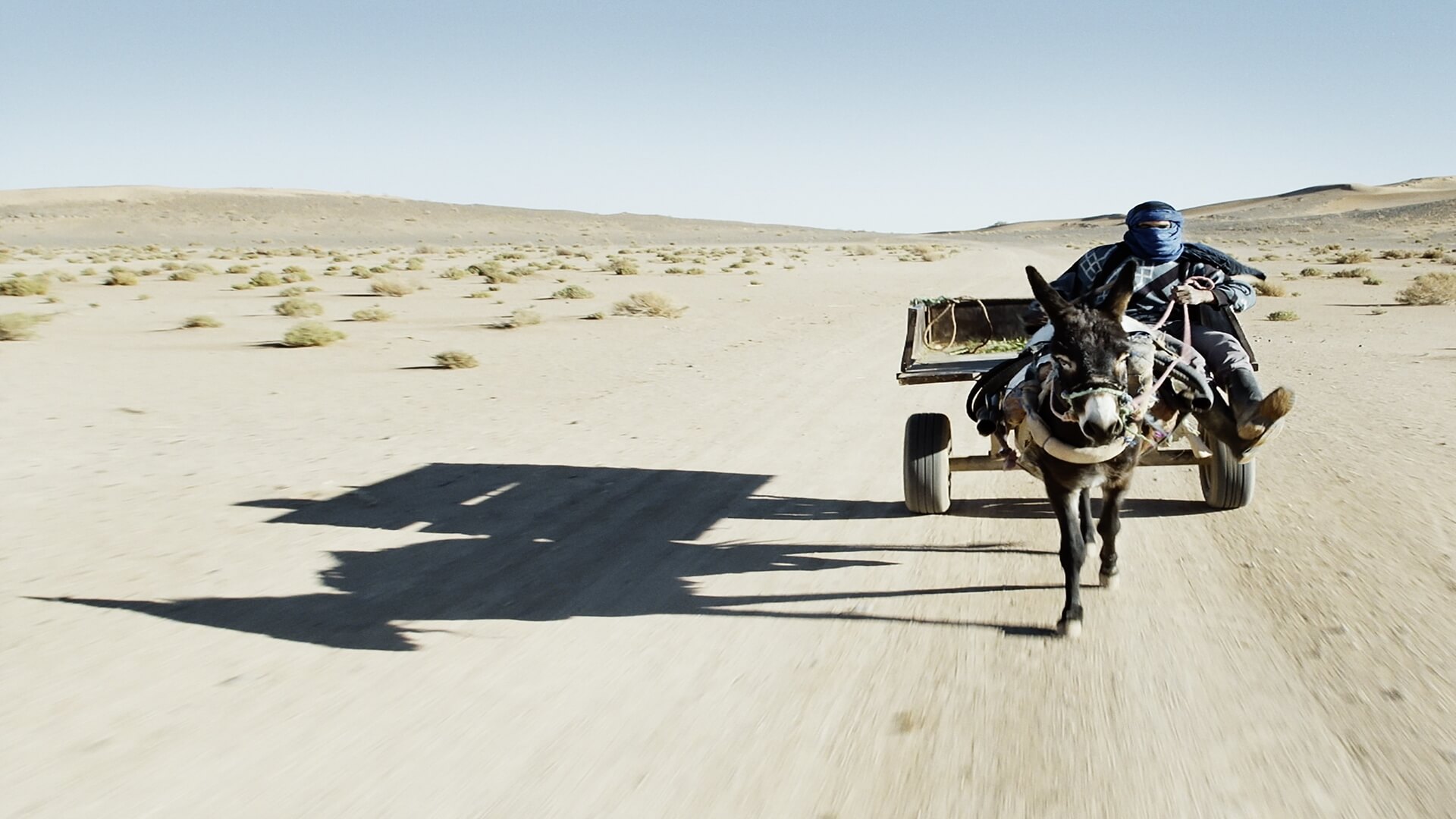 More than two years after the sudden death of Michael Glawogger in April 2014, film editor Monika Willi realizes a film out of the film footage produced during 4 months and 19 days of shooting in the Balkans, Italy, Northwest and West Africa. A journey into the world to observe, listen and experience, the eye attentive, courageous and raw. Serendipity is the concept – in shooting as well as in editing the film. 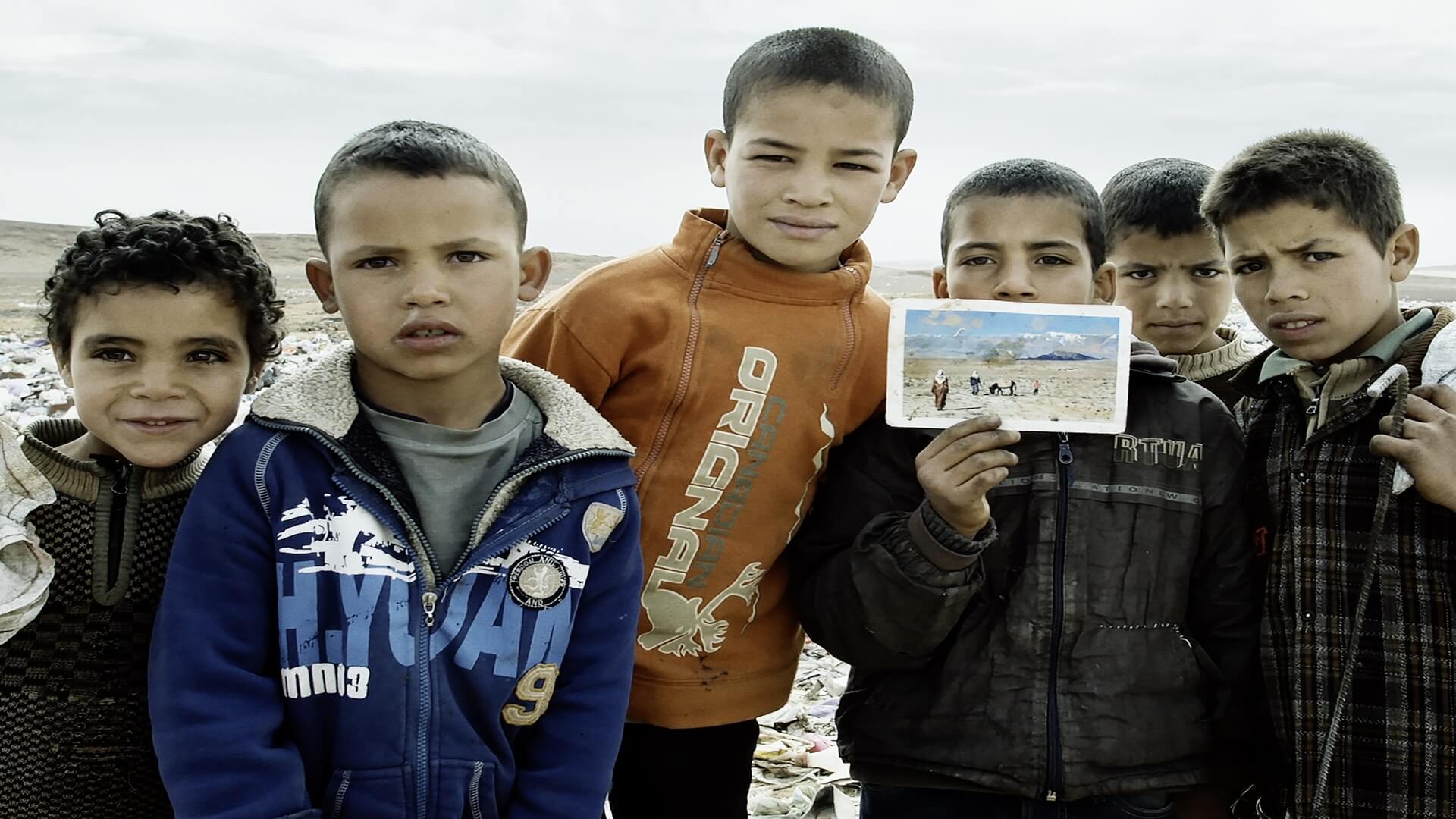 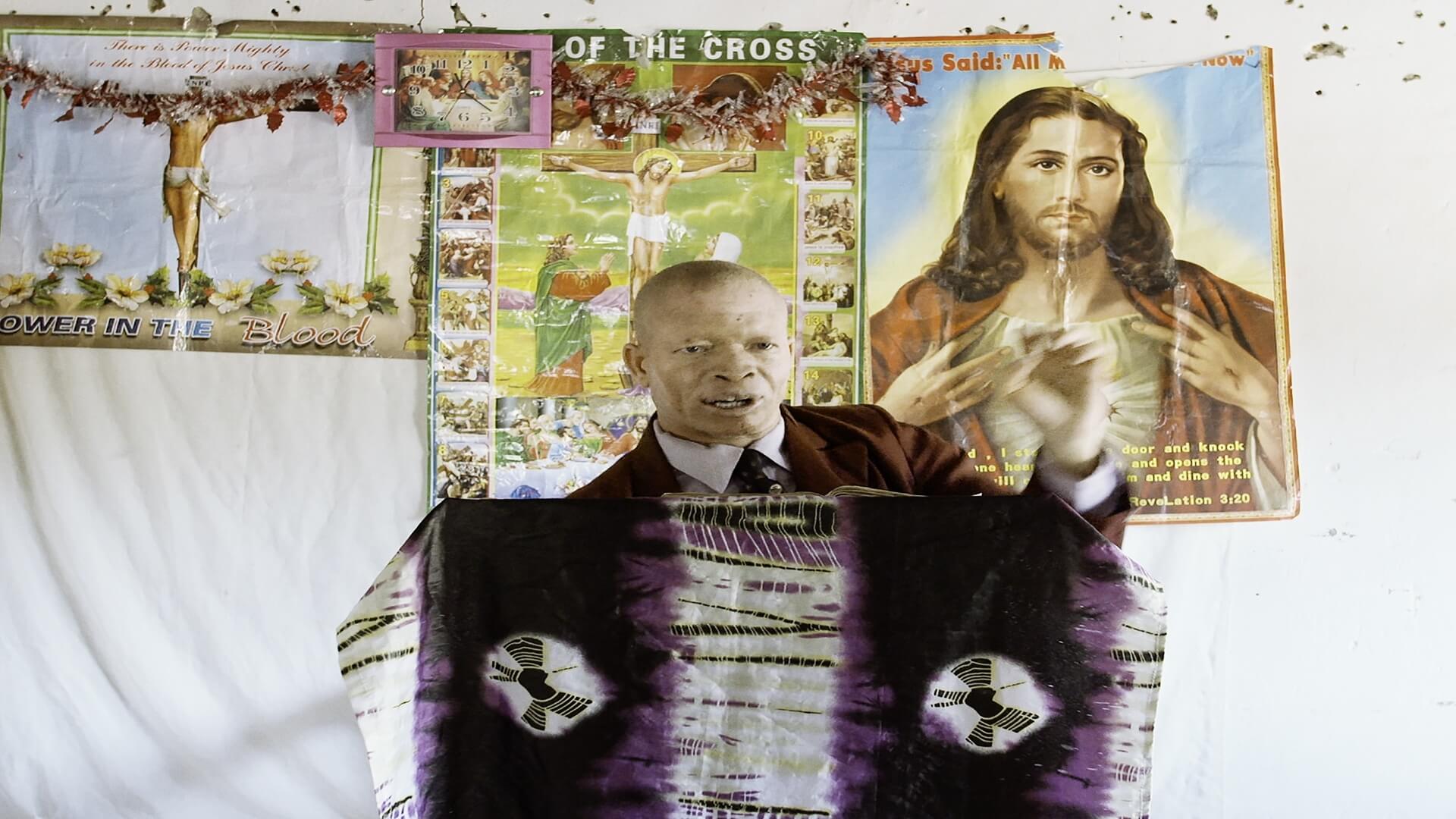 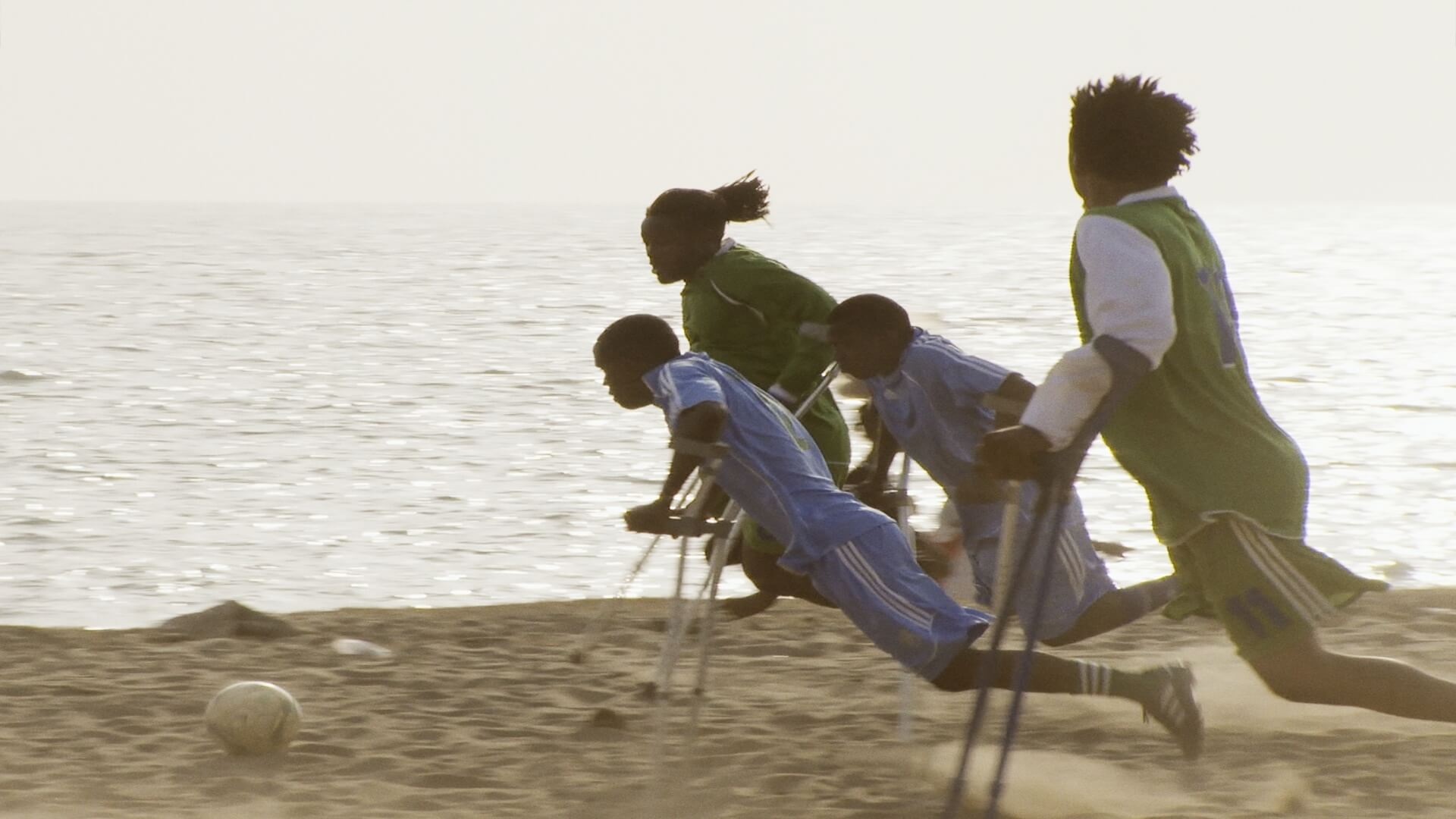